A MUM burst into tears after travelling from Wales to England to get a coronavirus test – only to be turned away upon arrival.

Kirstie Penman, 21, was told she couldn't be tested because she needed a QR code, which she hadn't been sent. 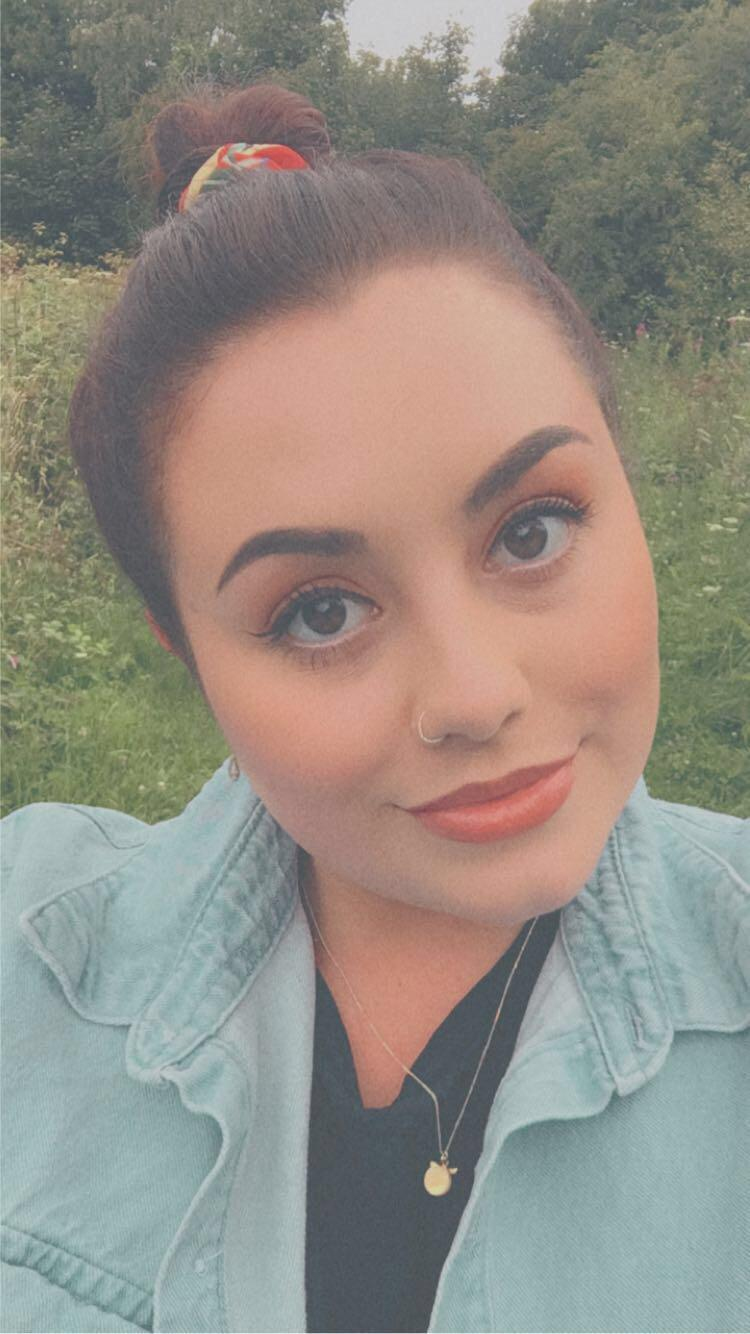 After driving 90 minutes from Wrexham to Telford, the student was turned away by staff at the testing centre.

After suffering with a bad chest, Kirstie rang her doctors to get antibiotics but she was told that she would need a Covid-19 test instead.

"We were like, 'is this a complete joke, we've just driven from an hour-and-a-half away?', and there was no reassurance or nothing.

"He just said, 'sorry, there's a queue behind you, you'll have to come back when you get the code sent to you'."

"At that point I just started crying, upset because it's a long journey for a test," the mother-of-one added.

She said there was "no other option" but to drive home.

She said her GP surgery told her that without a test she would have to manage her own symptoms at home and monitoring her breathing.

This comes after one man, who wished to remain anonymous, drove 400 miles for a test – only to be told his results got lost.

The man was working in Maidstone, Kent, and was given the option to either drive to Newport in Wales or Chesterfield in Derbyshire – both 200 miles away.

Ten million daily Covid tests will be dished out to get Brits back to the footie, theatre and their mate’s house under new Government plans costing £100billion.

The entire population of the UK could be tested in a week under Downing Street’s ambitious Operation Moonshot programme.

Boris Johnson vowed to roll out new tests which can deliver results in just 15 minutes.

He said a negative result would give Brits a “freedom pass” — allowing people to mingle like they did before Covid.

He said: “Through that Moonshot of daily testing – everybody gets a rapid turn-around test in the morning, 15 minutes later you know whether you are infectious or not.”

He added: “Our plan will require a giant, collaborative effort from government, business, public health professionals, scientists, logistics experts and many, many more.

“Work is underway — and we will get on at pace until we get there, round the clock. We are hopeful this approach will be widespread by the spring.” 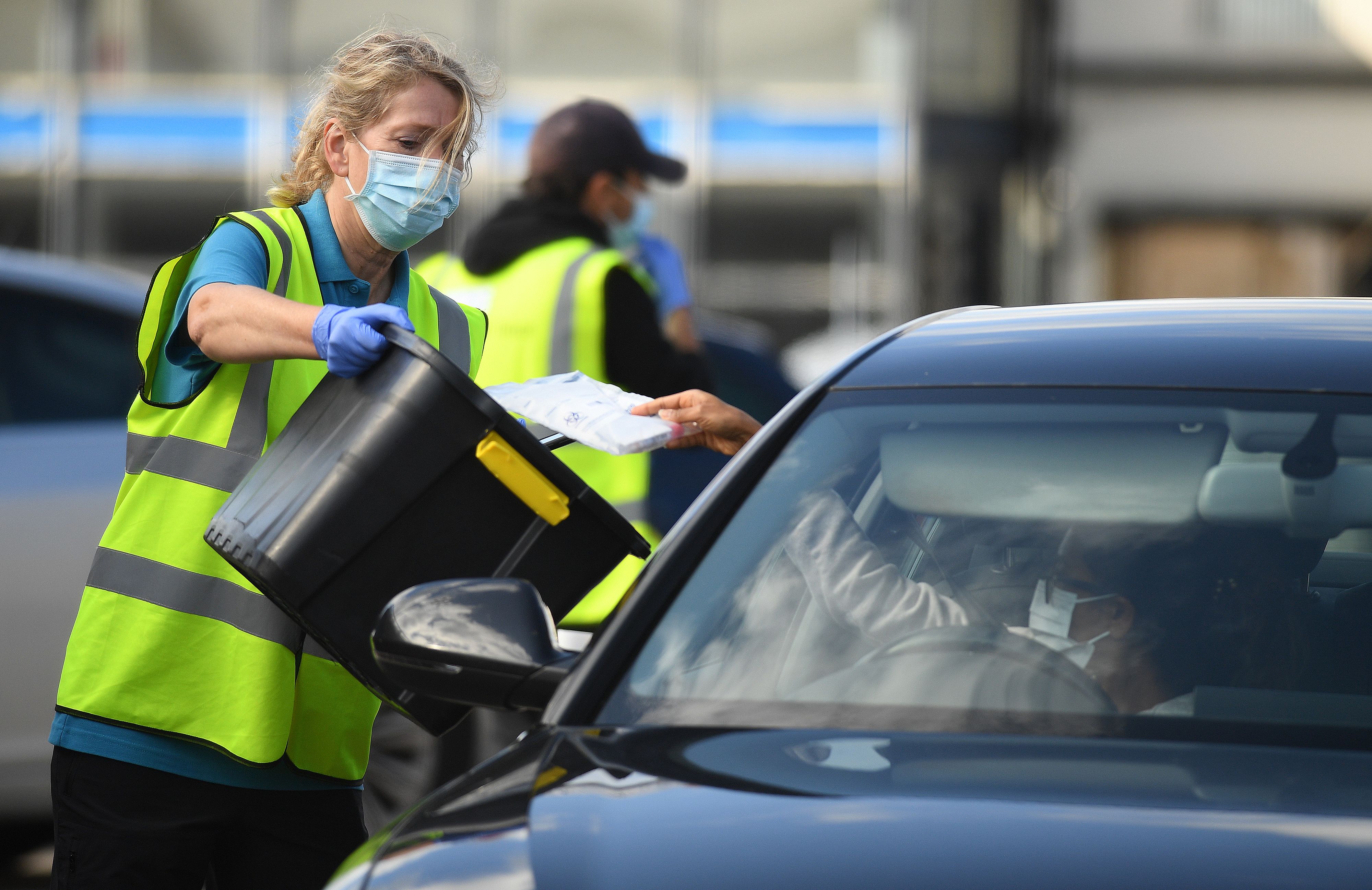 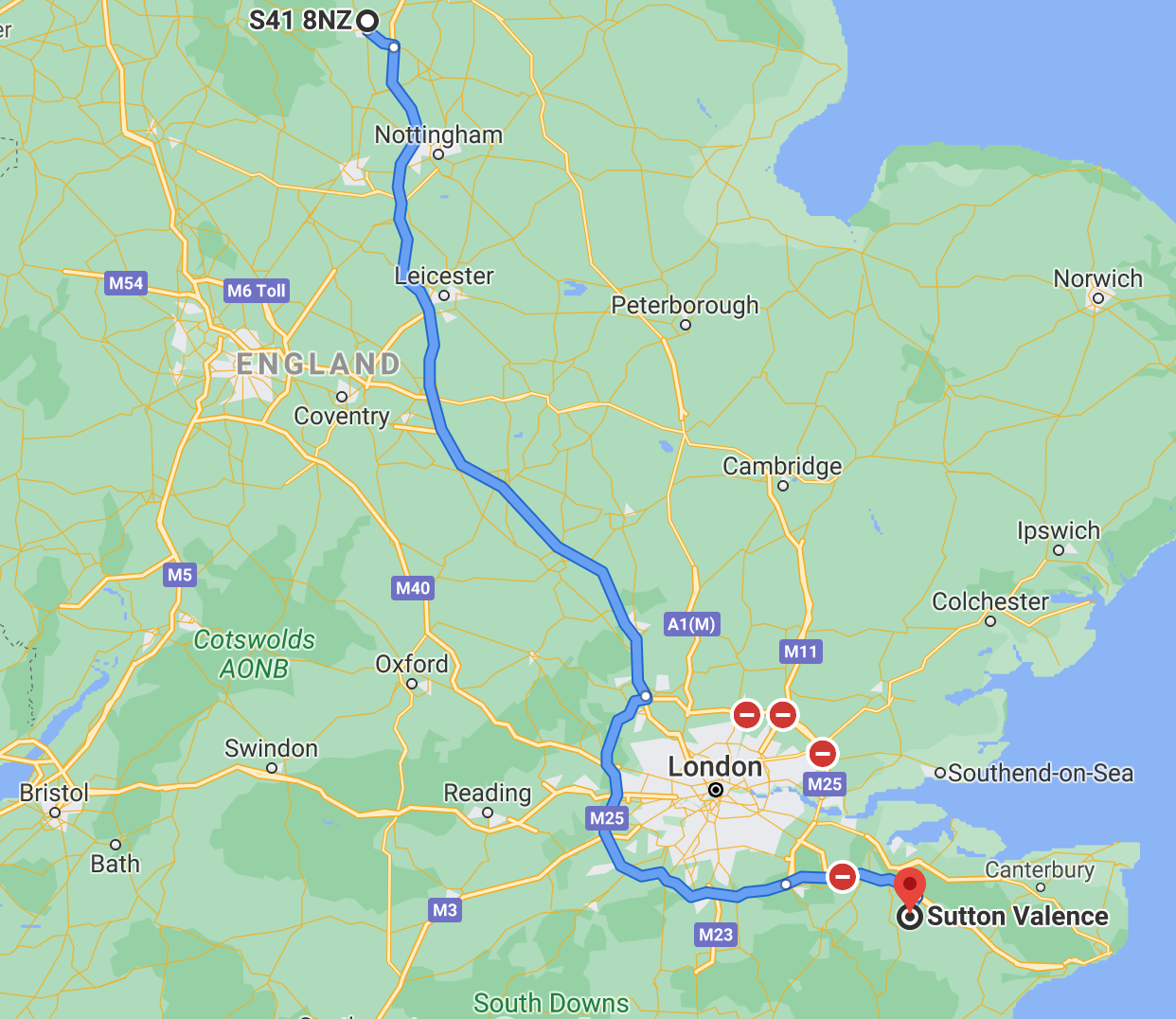