MORE than 1.5million pensioners are failing to get the help they need with everyday tasks such as washing and cooking, a charity claims.

Age UK described it as “shameful” that the one in seven Brits aged 65 and over are struggling to live with “decency and dignity”. 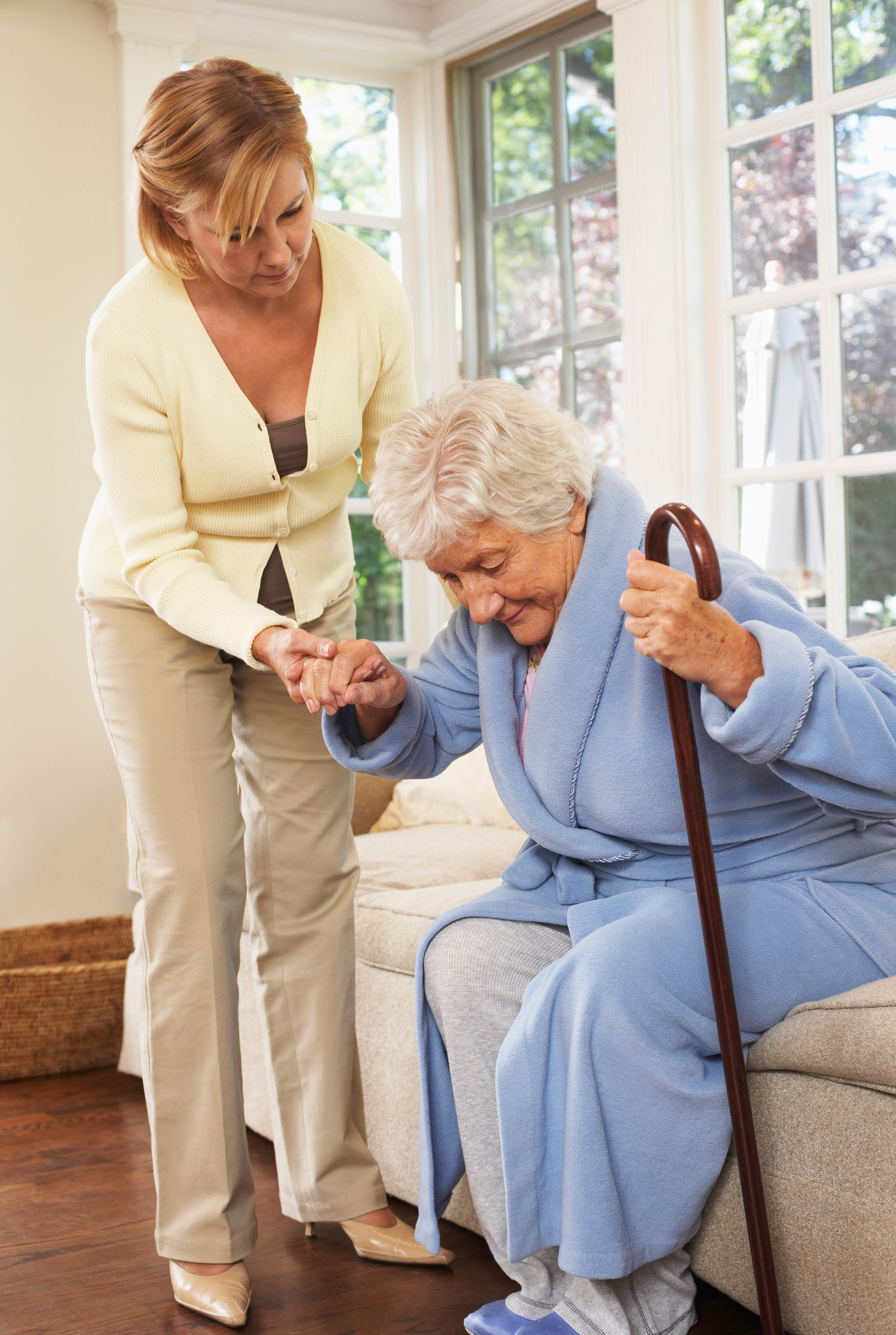 They need help with at least one activity of daily living, such as getting out of bed, going to the toilet or dressing, but do not receive it.

The charity estimates the figure will hit 2.1million by 2030 if the next government fails to reform and invest in adult social care.

It says the Treasury should pump in £8billion over the next two years and create a national care service, free at the point of use.

It also wants eligibility for care to be standardised across the country, for it to be funded through taxation, and better training for carers.

Caroline Abrahams, from Age UK, said the changes would mean people no longer had to worry about living alone or selling their home to pay for care.

She added: “It is shameful that one a half million older people are living with some degree of unmet need for care, equivalent to one in seven of our entire older population.

“For the last few years these figures have been getting worse as governments dither over how to overhaul a system of care that everyone agrees is no longer fit for purpose.

“Some older people are fortunate and receive good care from committed staff which makes a huge difference to their lives.

“But far too many are going without the support they need to live decently and with dignity.”

She added: “If governments continue to refuse to act then our research suggests that by 2030 more than two million older people in need of care could be left fending for themselves.

“If you are facing a decline in your ability to do everyday things it’s hard enough if you have friends and family to help, but if you are on your own as many are then the outlook is not only depressing but frightening.

“Age UK wants a new approach which makes care free at the point of use, like the NHS, because we’ve all paid into a shared national pot over our lifetimes in exchange for the reassurance of knowing we’ll get support later on in life if we need it.

“Not having to worry about struggling alone, or being forced to sell your home to fund sky high bills if at some point in your life you begin to need care, is a huge prize that would benefit us all.”

The number of people with social care needs receiving long-term care in England is falling despite growing demand.

And the average cost of nursing care for this age group also rose, from £638 per week to £678.

Cllr Ian Hudspeth, of the Local Government Association, said: “The next government needs to bring forward substantive proposals for the future of adult social care as soon as possible.”

She added: “The next government has to deliver sustainable social care reform that meets the needs of today’s demographic.

“A reformed social system will transform all our lives.”