MOTHER who killed baby twins last week in New York have reportedly poisoned them first and may have stayed wih their corpses for four days, prosecutors said.

Prosecutors added that the deaths may have happened as early as Monday, according to New York Daily News. 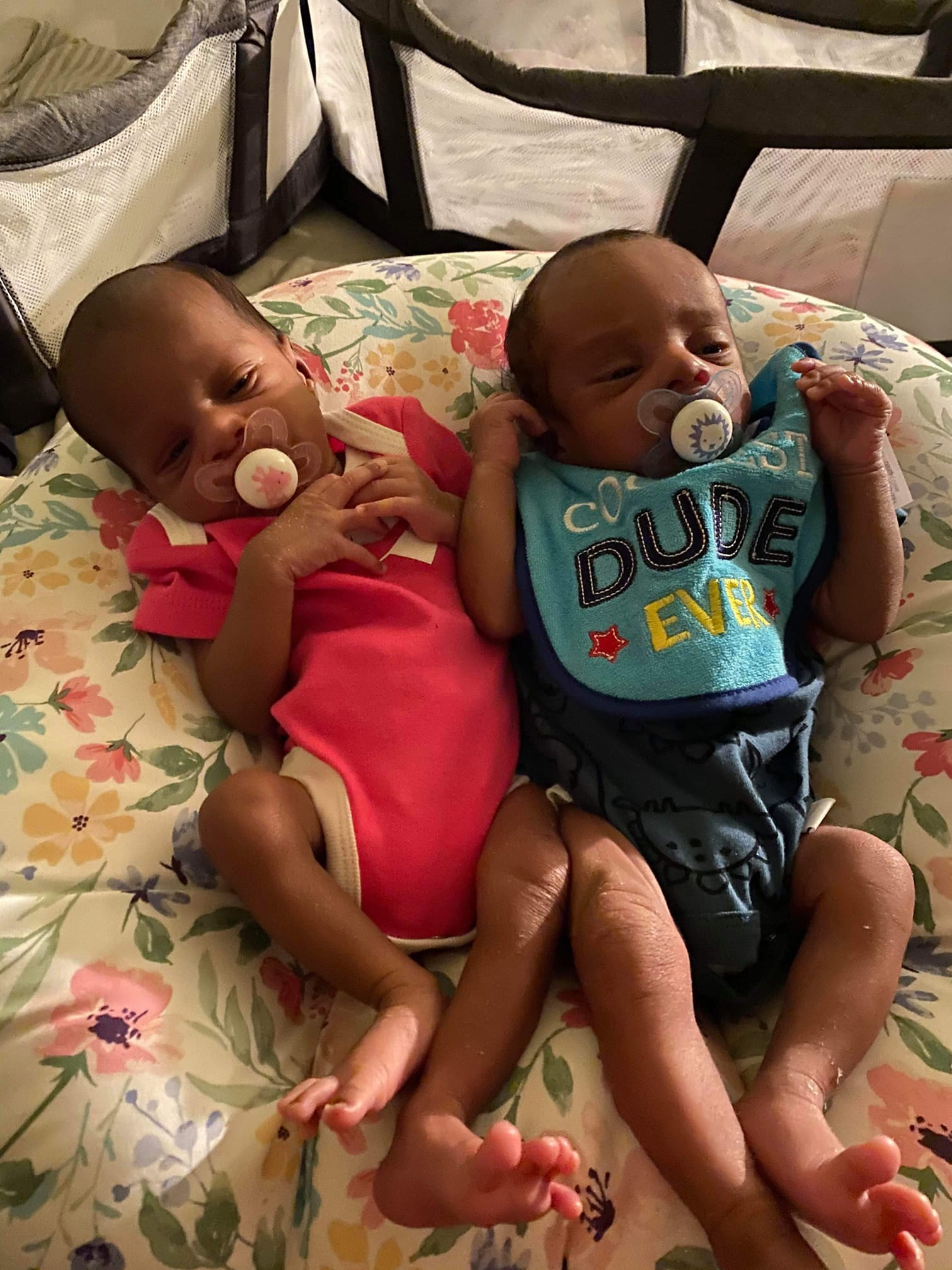 When her attempt failed, Kilpatrick took Dakota to a bathtub and scalded her with hot water until she stopped crying.

She later put the baby girl in a plastic bag with a blanket wrapped around her and placed her under the kitchen sink.

Kilpatrick then pressed a knife into Dallas. Police found him dead in his crib with the knife sticking out of his head.

Kilpatrick who lived in Queens at Woodside House Apartments was reportedly arraigned on Saturday without bail. 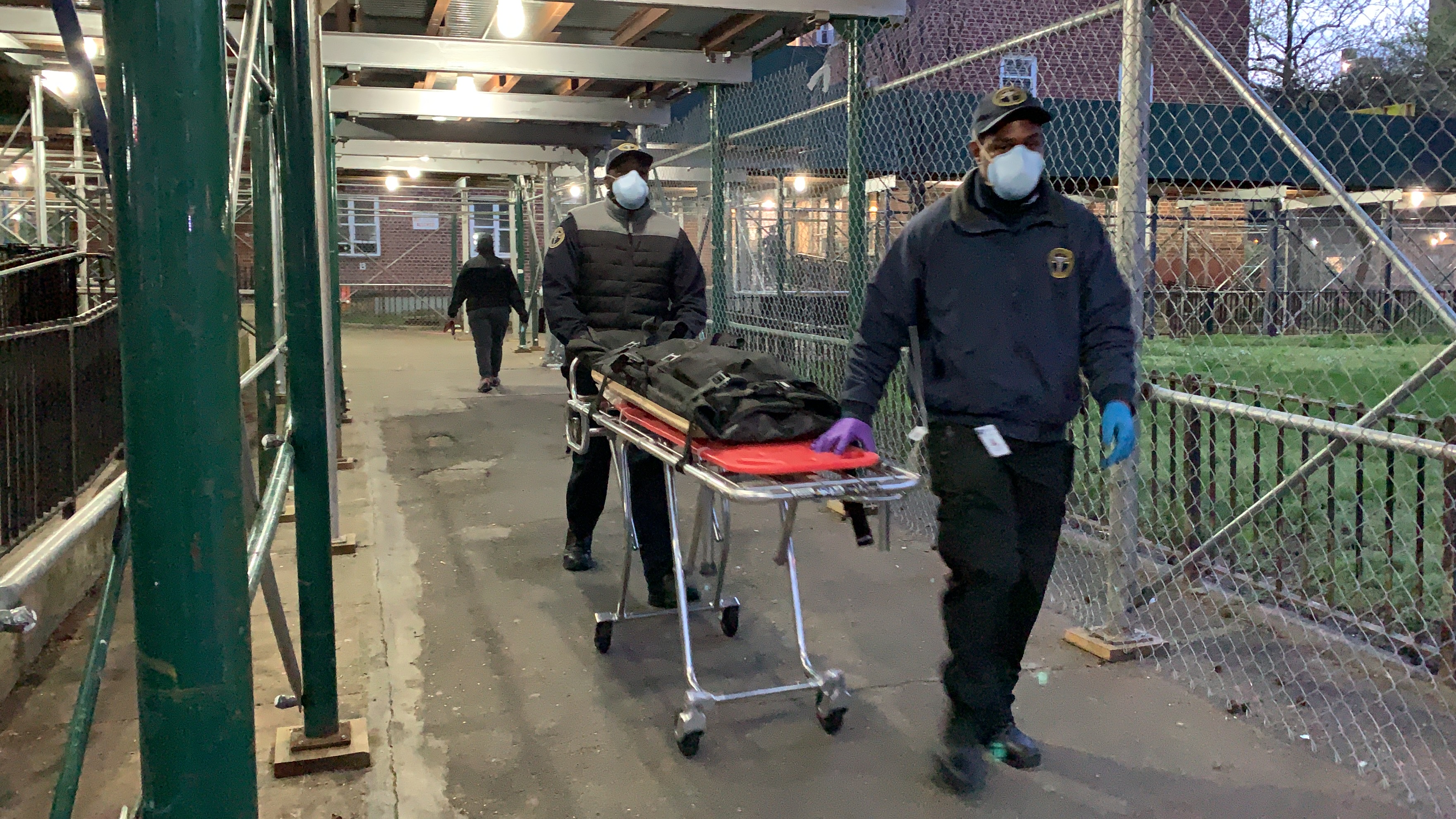 She was charged of murder, endangering the welfare of a child, and weapons possession.

Kilpatrick who is reportedly mentally ill told the police that she didn’t want her babies anymore.

“The babies wouldn’t let me sleep,” she told the police after she was arrested, according to prosecutors. “I just gave up and stopped caring. I didn’t care about the babies, that’s why I poisoned them.”

The mom reportedly told police that she didn’t know the twins’ father and that no one was helping her with the children, but her sister Quanteya Kilpatrick told New York Daily News that she often came from Yonkers to help out.

Quanteya said that she never thought her sister would kill the babies.

“As soon as I walked in I knew something was off,” Quanteya said when she went to visit her sister. “Something was giving me bad vibes … There were no baby clothes, no baby bottles. She told me the babies were with their father.” 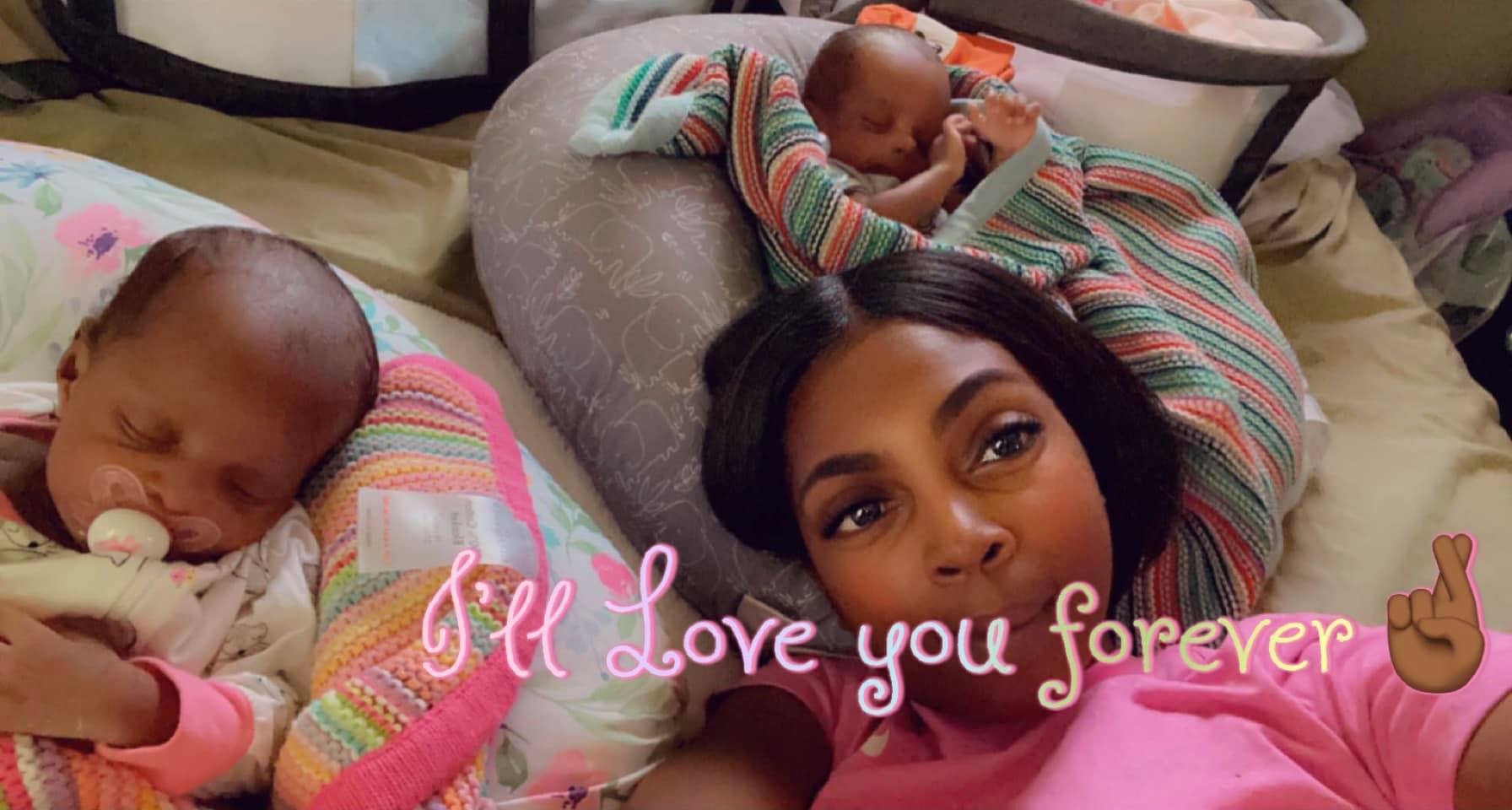 Police found the dead twins on Thursday after Kilpatrick’s cousin called the cops for a wellness check.

The relative said they had shared a worrisome conversation with Kilpatrick and grew concerned for the children's well-being.

Police arrived at the apartment at 3pm to find the mother sitting on a bed inside the home.

In a complaint, police wrote that Kilpatrick was "nonresponsive and appeared to be highly agitated” throughout the encounter.

“This is really a tragedy for the whole family. I don’t know what to say,” a spokesperson for the NYPD previously told the Daily News.