A MOM was arrested after allegedly tying her three-year-old son's hands together and putting a plastic bag over his head as their house burned, cops say.

Maricela Magana Ruiz, 47, has since been charged with felony child endangerment and arson after the blaze on Sunday. 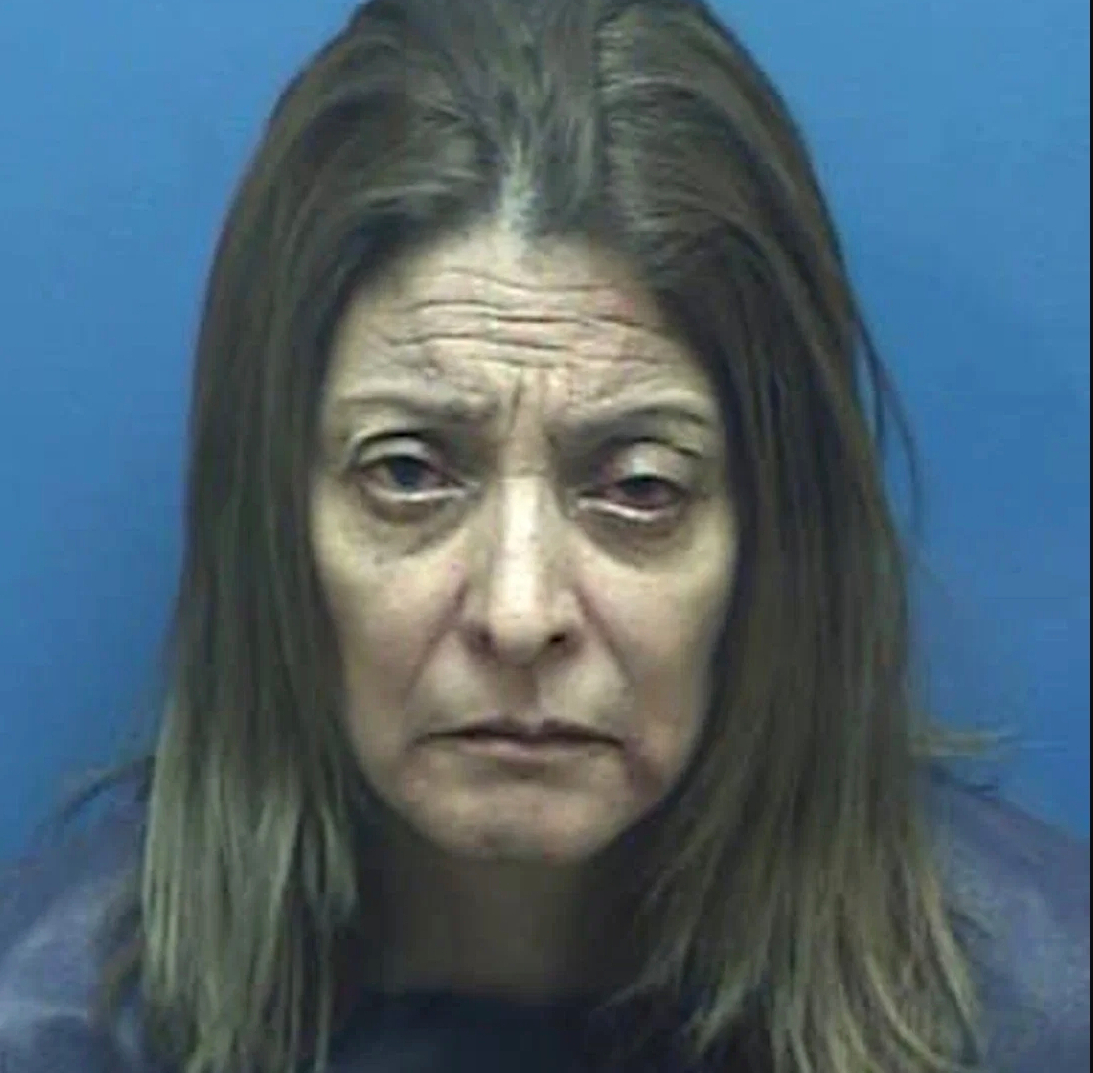 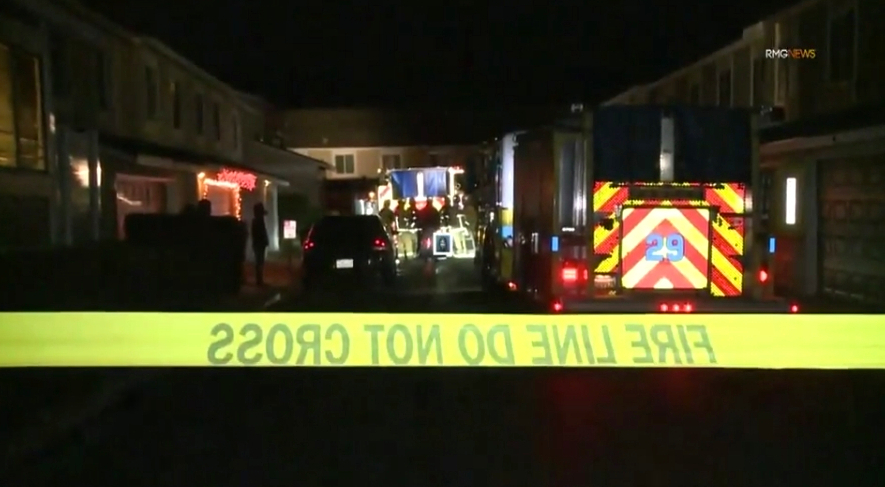 She was arrested after firefighters rescued Ruiz and her son from the burning two-story house in Santa Paula, California.

They found her bound to a bed upstairs, as they battled a blaze in the downstairs living room.

The rescuers also discovered the toddler, who has not been named but was allegedly left alone in another bedroom by the mom.

Ruiz and her child were later taken to a hospital where they were treated for smoke inhalation.

After searching the home, detectives and arson investigators believe the mom could have started the fire.

The little boy actually was frightened and he exited the bedroom where he had been placed alone in an attempt to save himself and his mother.

They claim that she instead phoned her elderly father and older son on Sunday.

Later, when Ruiz spoke to a 911 operator she told them that she was tied-up, which prompted a large-scale emergency response, authorities said.

After the calls, her family members raced over to the home and managed to get inside, Chief Rodriguez said.

He added: “The little boy actually was frightened and he exited the bedroom where he had been placed alone in an attempt to save himself and his mother."

No motive has currently been identified, but Chief Rodriguez said they were investigating a potential domestic dispute over child custody.

Austin Daniel, who lives two doors down from Ruiz, said the family kept to themselves in their typically quiet neighborhood.

He said: "You never want to see a little kid in that kind of situation… that’s when my heart kind of sank."

Another neighbor, Daniel Varela was surprised by the news of Ruiz's arrest.

He added: "It just doesn’t make sense in any shape or form because I see the kids out here they seem fine.

"You never know what type of life people are living."

According to Santa Paula police Detective Christopher Rivera, Ruiz was being held at Ventura County Jail on $500,000 (£385,000) bail.

He said that her bail was increased after evidence allegedly linked her to the fire.

Police have not released further information about the case. 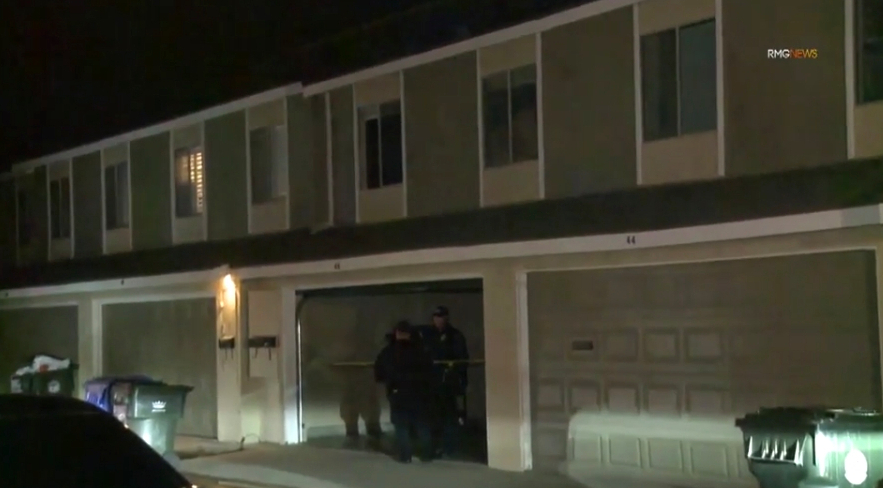 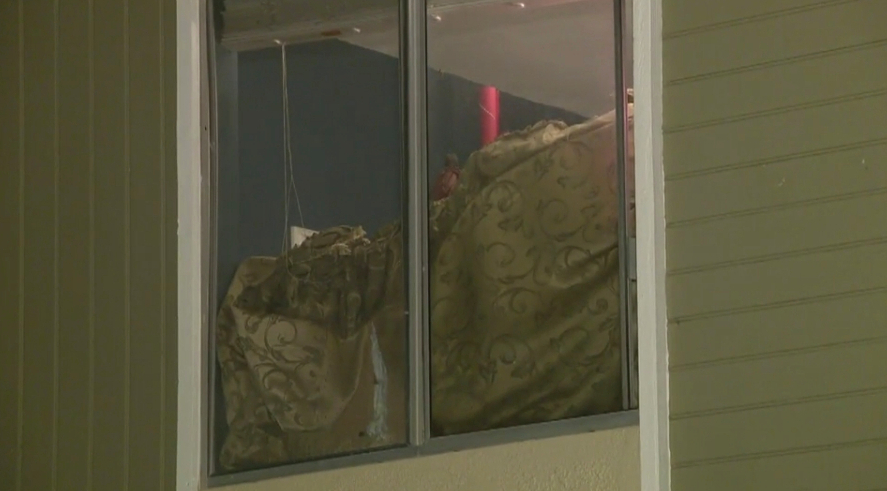 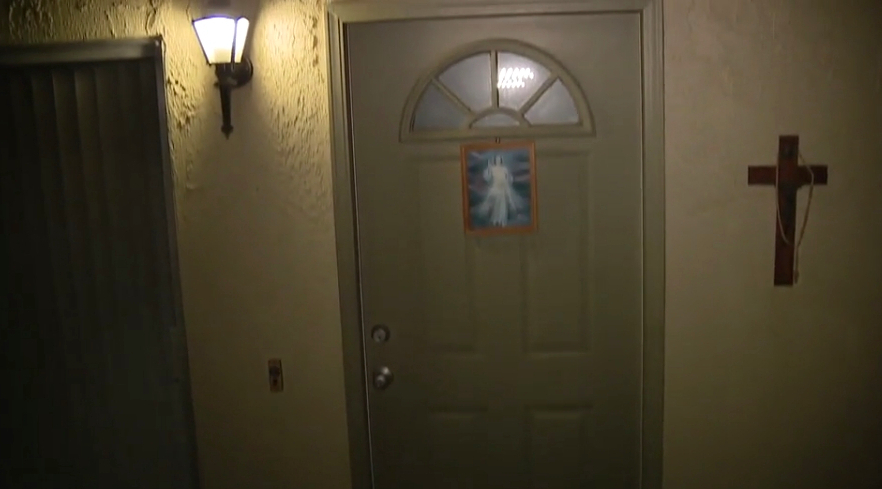