A Missouri school district has been ordered to pay a former student $4 million after a jury ruled that the district discriminated against a transgender student by not allowing him to use the boys’ restroom.

A jury in Jackson County, Missouri ruled on Monday that Blue Springs School District discriminated against a transgender student by not letting him use the boys’ restroom or locker rooms at several schools, including the middle school and the Freshman Center.

In 2014, the family of RJ Appleberry, the student, filed a lawsuit against the Blue Springs School District after the district allegedly blocked him from using the boys’ bathroom and locker room, according to Fox 4 Kansas City.

The article states that the student transitioned from female to male at the age of nine years old. 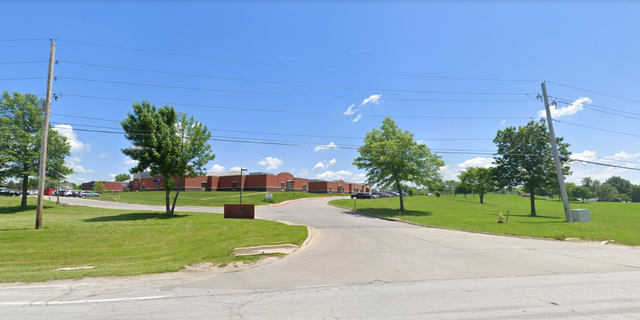 According to the lawsuit, after amending his birth certificate in 2014, he was still denied access to the boys’ restrooms and locker rooms at several schools, including Delta Woods Middle School and the Freshman Center.

In total, the jury awarded $175,000 to the former student in compensatory damages in addition to $4 million in punitive damages, and the plaintiff has also requested that the school district cover the attorney fees as well. 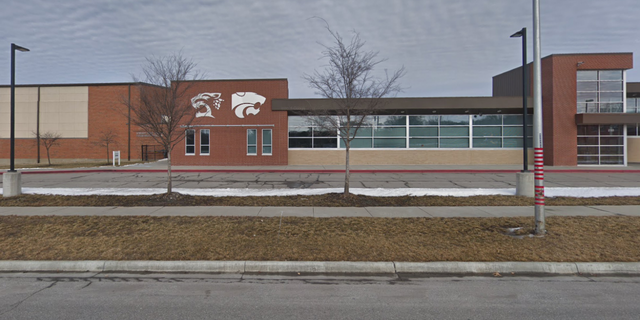 A spokesperson for the Blue Springs School District said that they disagree with the verdict and will be “seeking appropriate relief from the trial court and court of appeals if necessary.”

In 2019, the Missouri Supreme Court ruled that lawsuits claiming discrimination based on sex and sex stereotypes are allowed legally, which allowed the lawsuit against Blue Springs School District to continue after being dismissed by a Jackson County circuit judge.

At the time, attorneys for the student said that their case was the first of its kind that was taken up by the Missouri Supreme Court. 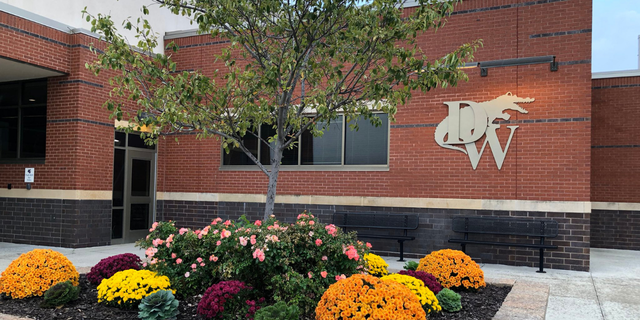 “As it covers sex discrimination, that does include the possibility for the person to prove that they were discriminated against based on their sex because of gender stereotyping and gender stereotypes,” Madeline Johnson said, “which is what we alleged in the case RMA vs Blue Springs R-4 School District.”