A TEENAGE boy from Columbia who has been missing since Wednesday has medical condition which could endanger his life if he is not found soon, say police officials.

Deputies say Christopher Albarran was last seen leaving his home in Richland County on a blue bike with a brown blanket wrapped around him at around 6.15pm. 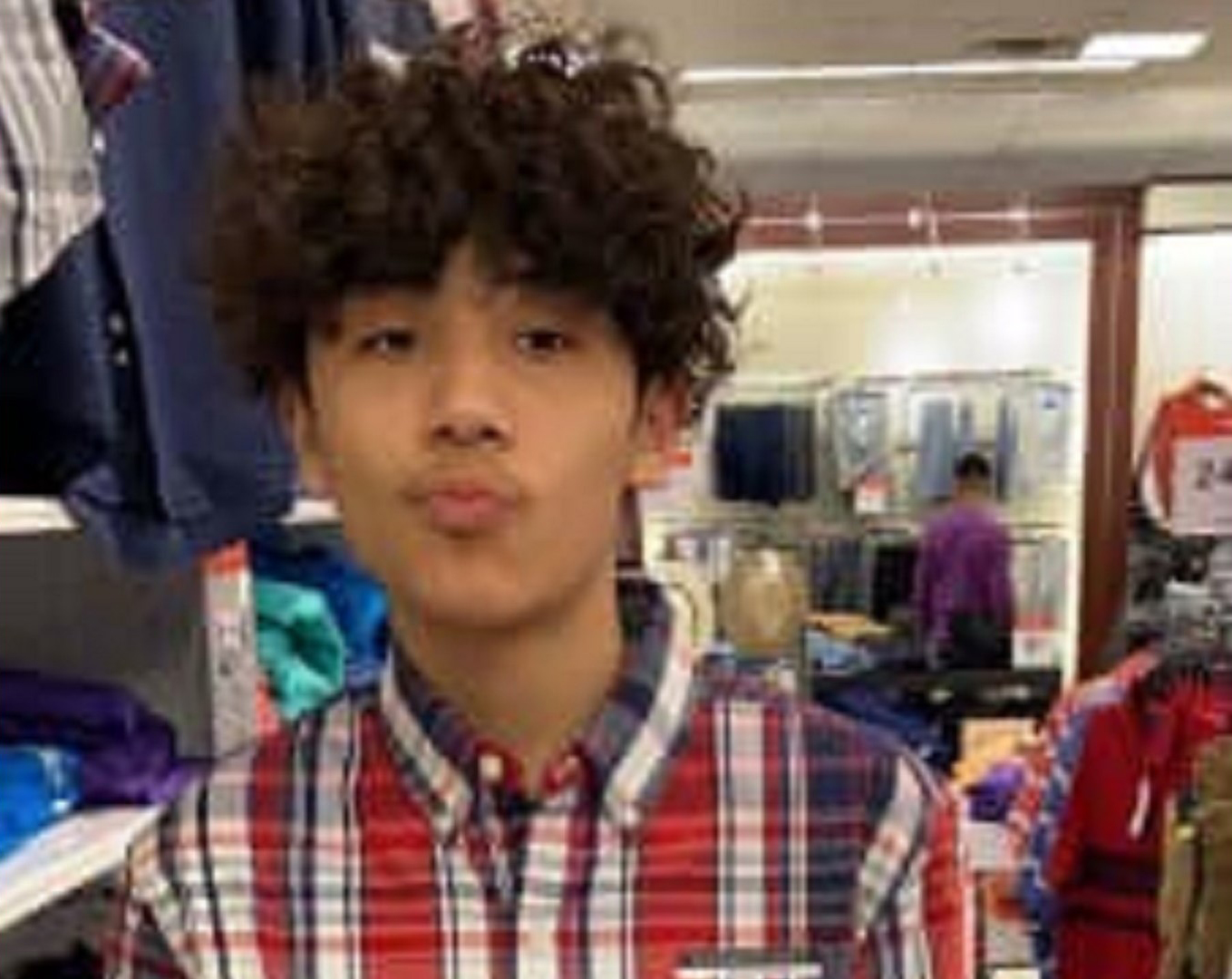 It is believed the 13-year-old's last known location was near North Ridge Road in Columbia.

The last text message he sent was at 6.22pm. He has not been heard from since, reports WLTX.

Officers say Christopher has a medical condition that may endanger his life, if he is not found quickly.