MINISTERS are working to save Christmas from Coronavirus and are prepared to do "whatever it takes" to keep families together this year.

The Government are hoping to roll out three million coronavirus tests a day and have a vaccine available by December, according to The Telegraph. 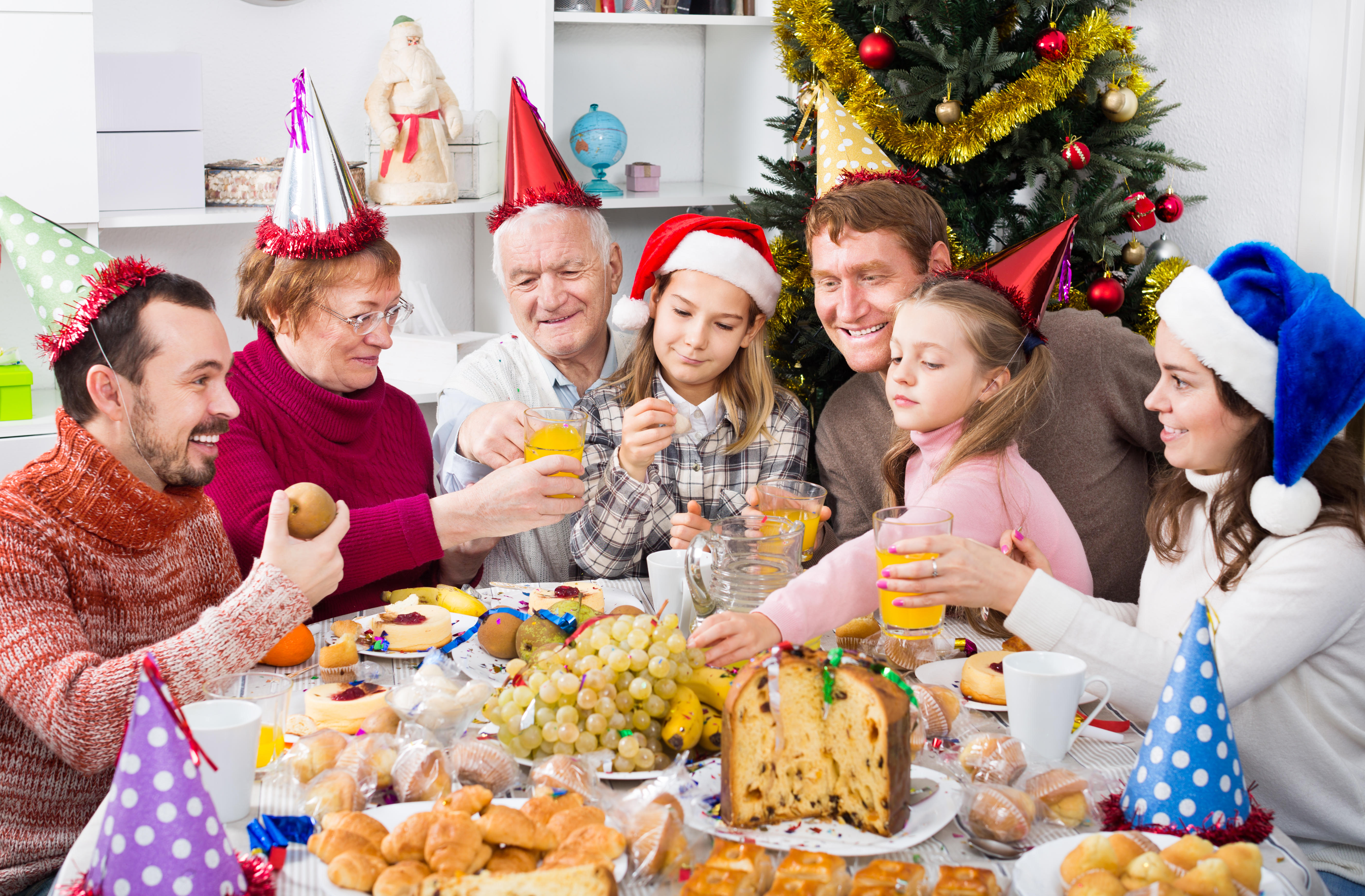 But if these plans fail, there is a backup plan to help Brits enjoy the festive period.

It could be suggested that families isolate two weeks before Christmas to enable them to meet safely in groups larger than six.

But the Department for Health have said nothing can be guaranteed at this stage.

It was revealed on Friday that the UK is in debt by £2 trillion for the first time ever.

The government has borrowed a whopping £173.7 billion between April and August.

With Christmas just three months away, sources in the testing community have confirmed the government's plans to help keep the nation's favourite time of year as 'normal' as it can be.

Another plan being considered was to close schools early to allow a two-week voluntary quarantine for families wanting to gather in larger groups. 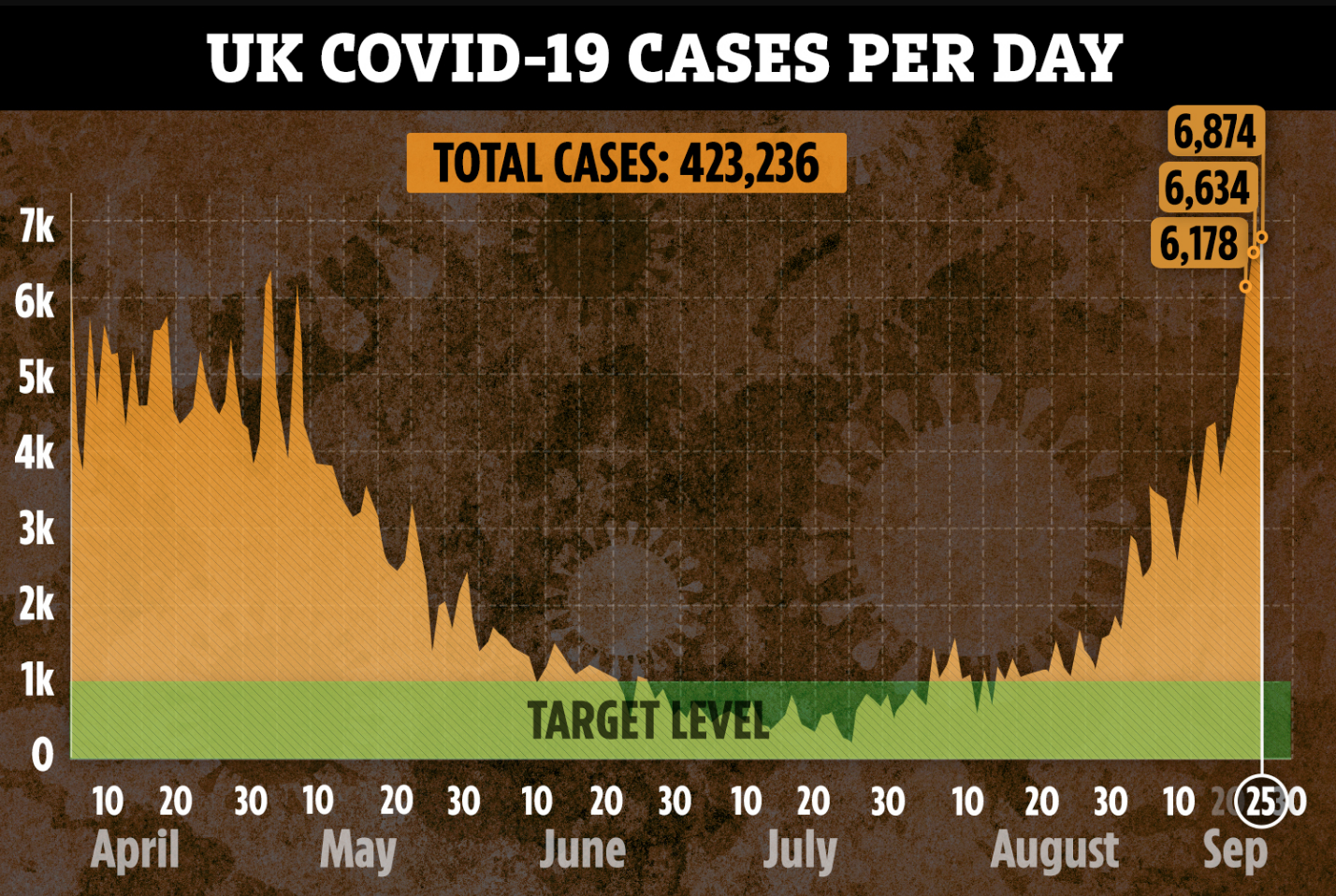 With Christmas falling on a Friday this year, most schools will break up on Friday, December 18, meaning the end of term would have to be brought forward to December 11.

Government officials are even considering a two-week quarantine after Christmas, meaning a month-long Christmas break from December 11 to January 10.

Operation Moonshot aims to have ten million daily Covid tests to be dished out under new Government plans costing £100billion.

The entire population of the UK could be tested in a week under Downing Street’s ambitious Operation Moonshot programme.

Boris Johnson vowed to roll out new tests which can deliver results in just 15 minutes.

He said a negative result would give Brits a “freedom pass” — allowing people to mingle like they did before Covid.

But this morning Transport Secretary Grant Shapps admitted that the new tech wasn't ready yet.

He told Sky News: "This is technology that, to be perfectly blunt, requires further development – there isn't a certified test in the world that does this but there are people that are working on prototypes."

He added: "We know this isn't simple to achieve, but we hope it will be possible through technology and new tests to have a test which works by not having to return the sample to a lab." 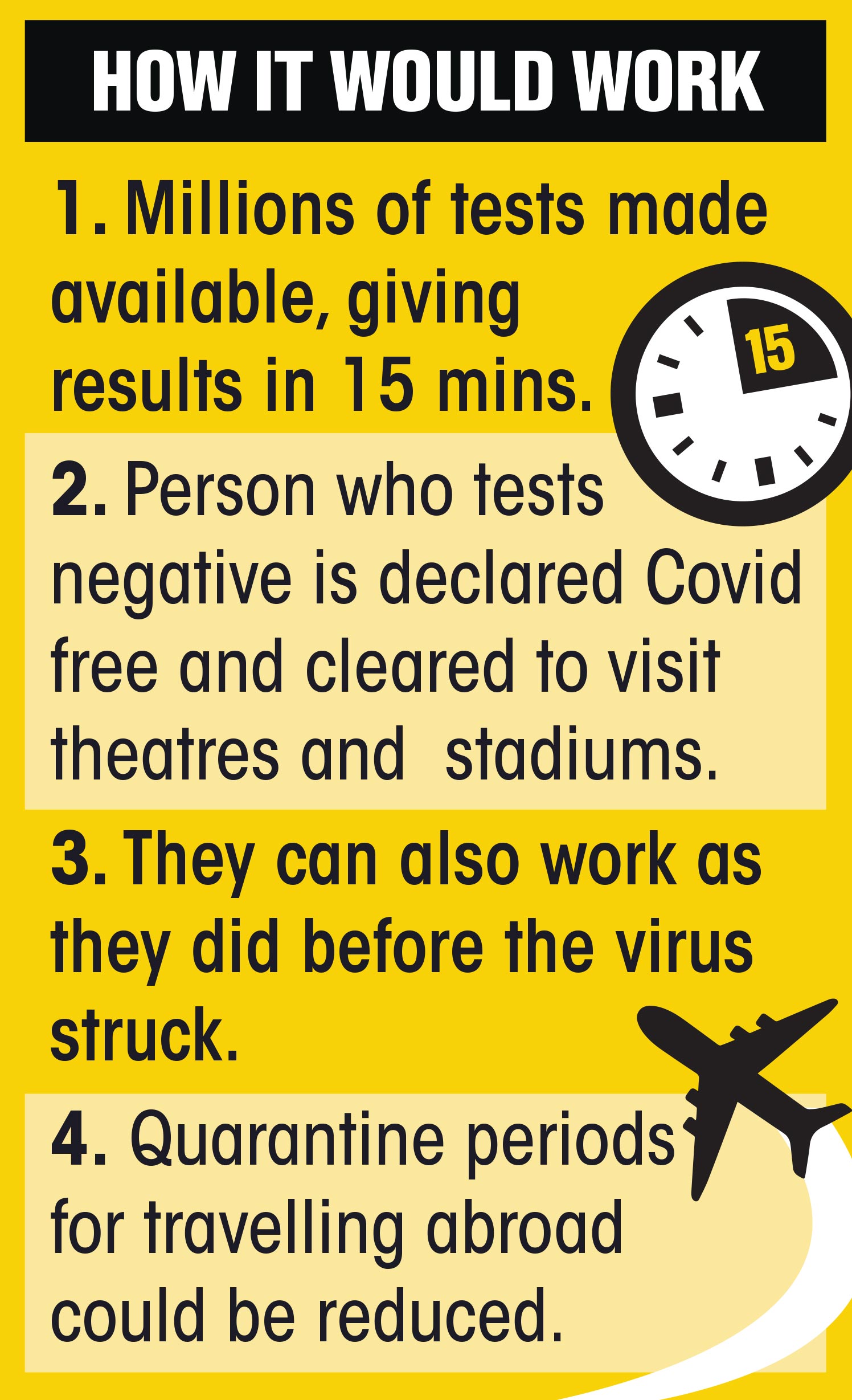 And after that ministers want to roll out mass testing to everyone as soon as it's possible.

The PM said last night: “Through that Moonshot of daily testing – everybody gets a rapid turn-around test in the morning, 15 minutes later you know whether you are infectious or not.”

He added: “Our plan will require a giant, collaborative effort from government, business, public health professionals, scientists, logistics experts and many, many more.

“Work is underway — and we will get on at pace until we get there, round the clock. We are hopeful this approach will be widespread by the spring.”

Ministers have drawn up plans to pump £100billion into the programme, according to a document leaked to the British Medical Journal, but this was played down by Government sources. 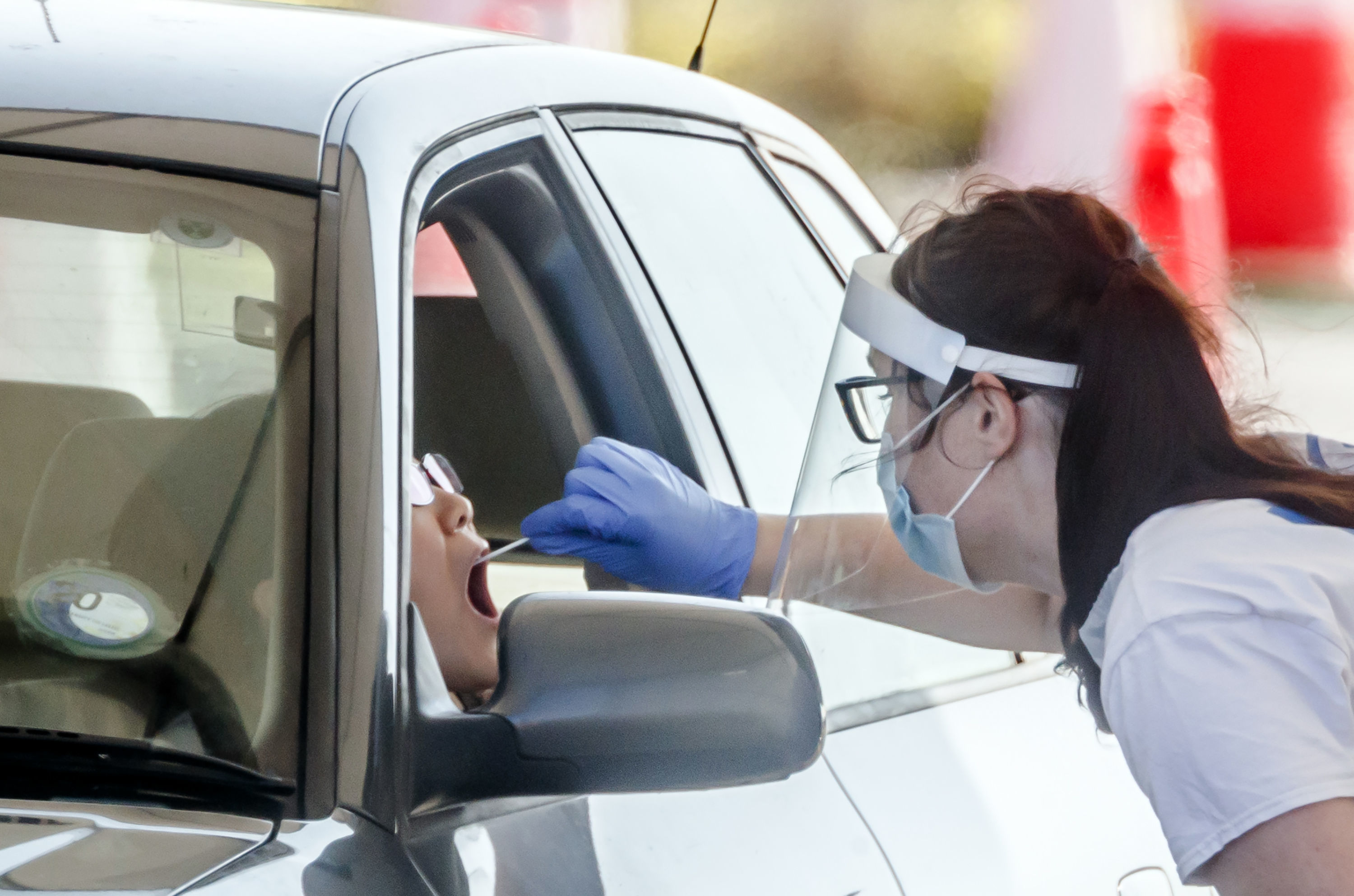