Behind closed doors in government and Parliament, two fierce battles are raging, and both are about Britain’s future trading relationships with the EU and the rest of the world. 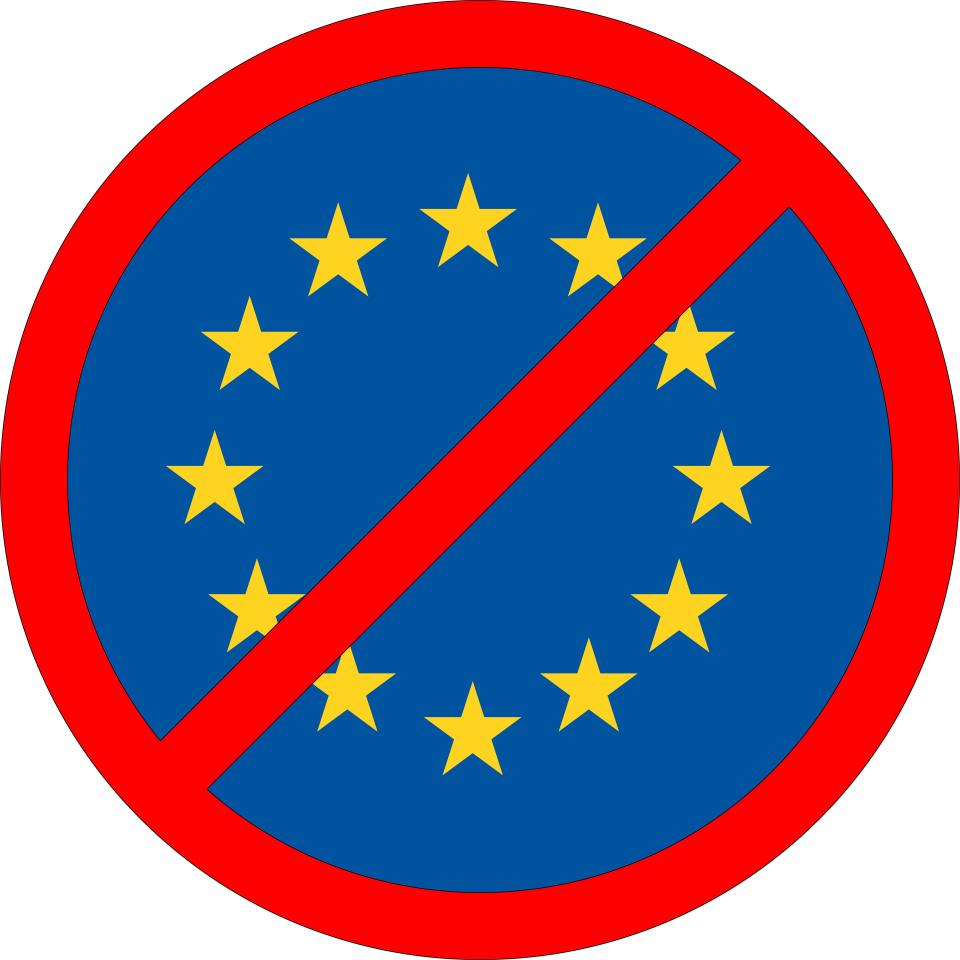 The first is about the decision ministers must make on the future customs relationship we establish with Europe after Brexit. The second is an attempt by MPs and peers — regardless of what ministers decide — to impose on the Government the very solution Theresa May has already rejected: they want Britain to form a customs union with the European Union.

At first, this might sound appealing. It would mean no tariffs on goods traded between Britain and the EU, no routine customs checks at the border, and less hassle for firms doing business in Europe. But there are significant downsides. We would stay tied to the EU, because a customs union would mean having to sign up to European rules and regulations, over which we would have no say.

And we would be unable to sign our own trade agreements with other countries, so we would not make the most of one of Brexit’s key advantages.But a customs union with the EU — when we are no longer members of the EU — brings an even bigger problem.It would allow the European Commission, in its own negotiations, to give away trading access to Britain without getting the same access to other countries for our firms.

This is what they do to ­Turkey, which is the only big country to agree even a partial customs union with Europe. The Turks are not allowed to negotiate trade agreements with other countries unless the EU has reached its own deal first. 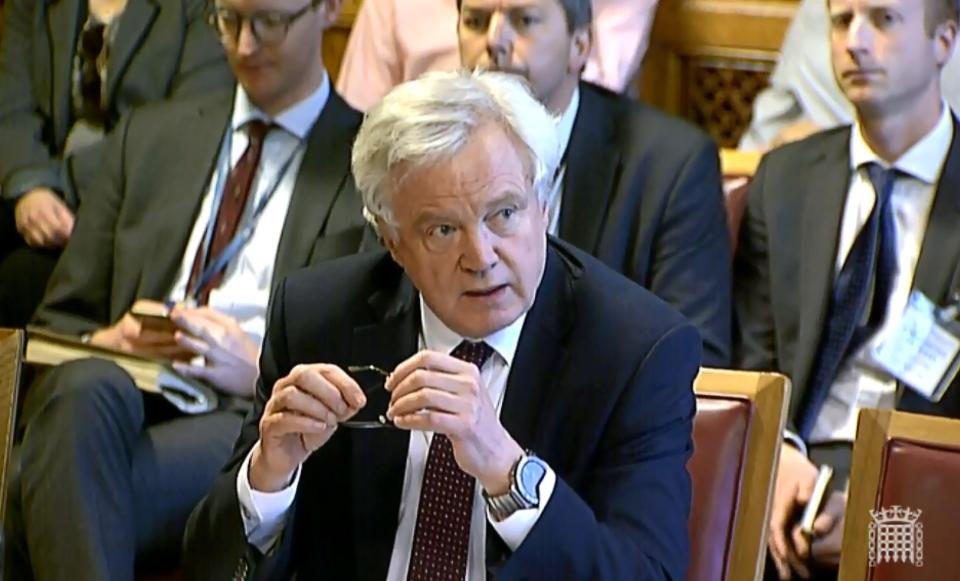 European negotiators surrender access to the Turkish ­market, but do not even try to win market access for Turkish companies. When Turkey tries to conclude its own deals, it has nothing to rely on but the generosity of the other side.

Other than Turkey, the only country outside the EU to form a customs union with it is Monaco: whose population would fill less than half of Wembley ­Stadium.

Not even countries like Switzerland, with its close relationship with the EU, and Norway, which is a member of the EU’s single market, are in a customs union with the EU.This is because they know what a bad deal it would be for them.

It would be a bad deal for Britain, too. And as ministers have always said, “no deal is better than a bad deal.” They need, therefore, to face down the rebels in Parliament, and tell Brussels we do not seek a customs union. 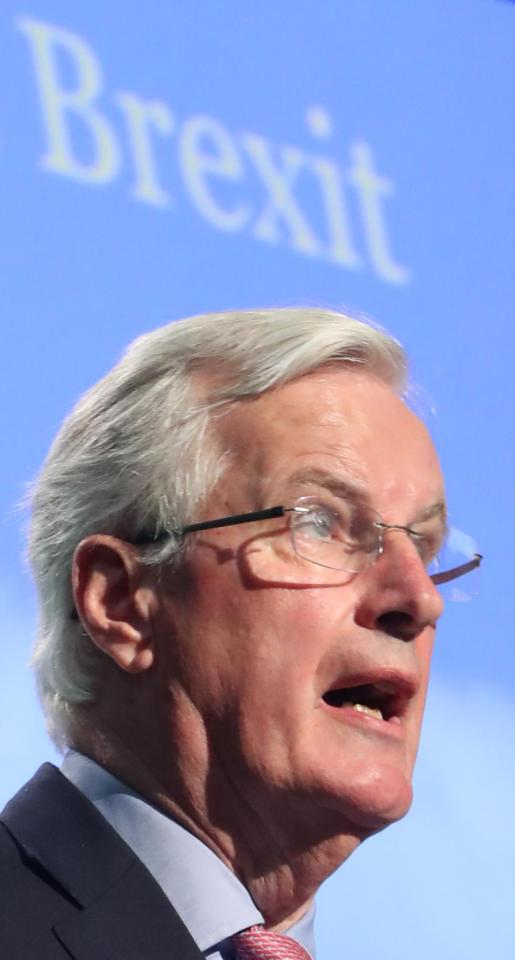 To do that, the Government first needs to decide its own preferred customs policy. So far, ministers have floated two proposals. Both would run alongside a free trade agreement, which would guarantee zero tariffs and mutual recognition of standards for trade between Britain and Europe.

The first proposal is a “highly streamlined customs arrangement”, which would involve some customs checks between Britain and the EU, but use technology and policy solutions to make trade as smooth as possible.

The second is a “new customs partnership”, which would see Britain effectively act as the EU’s external border, running dual customs checks for goods bound for Britain and the EU.This second proposal was a creative way to reimagine the way customs checks operate. But after months of scrutiny, it seems unlikely to work. The EU has dismissed it as impossible, and it involves significant risks for Britain.

It would almost certainly require “full regulatory alignment” with the EU, meaning that after Brexit we could not change our laws and regulations in a long list of ways. It would create a bureaucratic burden on businesses and some may choose to use higher EU tariffs, or avoid importing and exporting altogether. 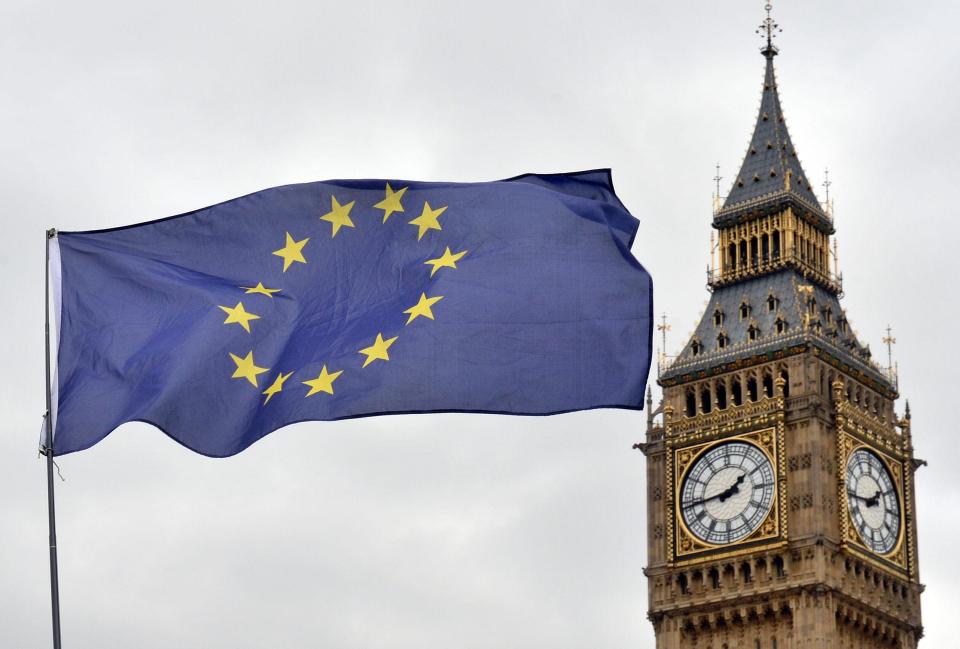 And, because of the need for alignment with EU regulations and the complexity of dual customs checks, it would be much harder to negotiate trade deals with other countries.So today, when Theresa May chairs her Brexit Cabinet Committee meeting, she should lead ministers to a clear decision about the Government’s favoured customs policy.

That decision should be to reject the “new customs partnership” and pursue instead the Government’s own alternative proposal: its “highly streamlined customs arrangement”.

As politicians and customs experts from around Europe have said, this approach is not only workable but desirable.

As Bertie Ahern, the former Irish prime minister, says, it would help avoid a hard border in Northern Ireland. And it would minimise bureaucracy and limit new barriers to trade with Europe. But it would also guarantee Britain could pursue an independent trade policy and strike trade agreements with the world’s fastest- growing economies.

If we are still in a customs union, however, and unable to adopt an independent trade policy, many will conclude that we have not truly left the EU. And that will have enormous political consequences.

So rebel Conservative MPs need to be careful what they wish for. A partial Brexit would almost certainly see the next election fought on a need to “finish the job”. It would see the future of the Conservative Party dominated by Britain’s relationship with the EU.  And it would surely mean Theresa May’s successor will be an advocate of a clean break.

That is surely not what Remainers want. For Britain to make the most of Brexit, for our new relationship with Europe to be sustainable, and for the Tories to focus on vital economic and social reforms, Brexit really must mean Brexit — ministers and MPs must reject the customs union.