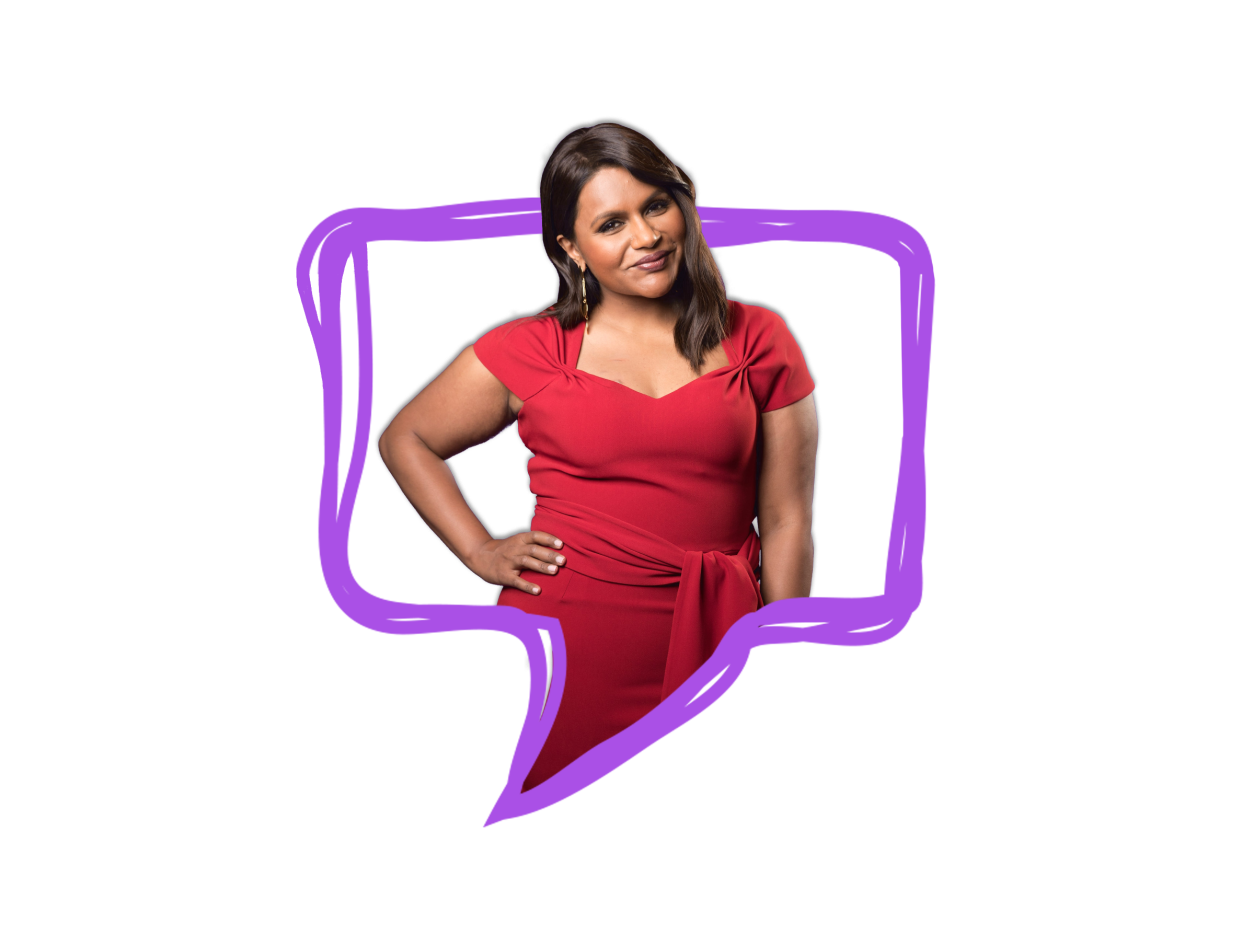 This story is part of a USA TODAY series looking at the evolution of comedy and what the industry’s future looks like in a changing world.

WEST HOLLYWOOD, Calif. – Comedy’s changed a lot over the past two decades – and Mindy Kaling has witnessed the shift firsthand.

The actor-writer-comedian extraordinaire, whose TV career launched in 2005 with her turn as Kelly Kapoor on the hit sitcom “The Office,” offers sage advice to up-and-coming comedians trying to make it big on social media sites like TikTok.

Though many comedians have built fan bases through these platforms, Kaling says they can create undue pressure to constantly put out content in hopes of getting discovered.

“To me, the reason I’m successful is that when I was younger, I watched everything,” she says, while speaking with USA TODAY at the Pendry West Hollywood hotel in June. “I really learned the formats.”

And knowing the formats of comedies like these inside and out, Kaling believes, is more valuable than TikTok clout when she and other showrunners are choosing whom to hire onto their writing staffs. Kaling currently serves as an executive producer on Netflix’s “Never Have I Ever” and HBO Max’s “The Sex Lives of College Girls.”

“There’s so much comedy that’s coming out of TikTok, but the people that I am hiring are typically coming in through the more traditional route,” she says. “I would say 90% of the other showrunners I know who work on shows just want that good, old-fashioned script that follows the conventional TV standards, even if the story is really unusual and interesting.”

As far as where comedy is headed, Kaling says audiences have begun embracing shows and films the industry would not have expected to succeed. Examples, she says, include Hulu’s gay rom-com “Fire Island,” starring Joel Kim Booster; and Ziwe’s eponymous Showtime variety series that tackles politics and culture with subversive humor.

“The way a comedy star looks now is really different than it used to,” she says. “I love where comedy is headed. If someone like Ziwe and Joel Kim Booster can be thriving now, that’s a cool, cool world.”

Bryan Cranston was ‘an accessory to almost murdering’ ‘The Office’ cast, according to ‘Office BFFs’

This article originally appeared on USA TODAY: Mindy Kaling on TikTok’s pressure for comedians, the future of comedy