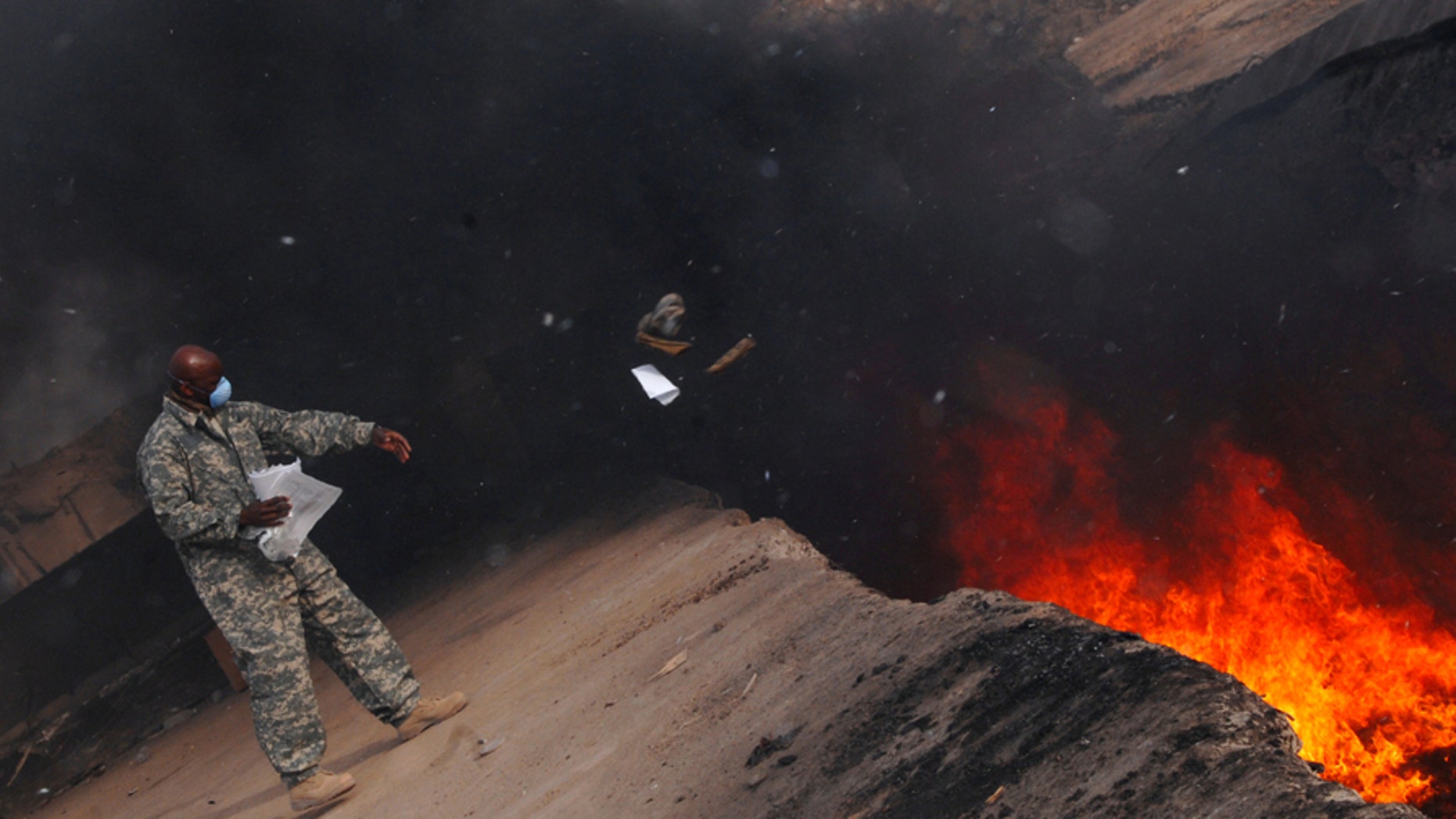 Thousands of U.S. military personnel who served on bases in Iraq and Afghanistan were exposed to the dense black smoke from burn pits where everything from IEDs to human waste was incinerated.
(Public Domain)

Military contractor Kellogg, Brown, and Root has filed a brief with the U.S. Supreme Court, asking it to throw out multiple lawsuits filed by veterans who say they were made sick by burn pits the company used for waste disposal on bases in Iraq and Afghanistan.

In a brief filed last week, officials for KBR and its former subsidiary Halliburton urged the court not to restore dozens of the lawsuits filed against the companies, who handled daily operations for many of the bases starting in 2001. They claim that the lawsuits were already dismissed properly because the courts have no jurisdiction over military strategy.

“The separation-of-powers principles underlying the political question doctrine preclude courts from second-guessing professional military judgments that are within the exclusive province of the political branches,” reads a line from the filing obtained by Fox News.

During the wars in both Iraq and Afghanistan, the burn pit method was adopted originally as a temporary measure to get rid of waste and garbage generated on bases. Everything was incinerated in the pits, say soldiers and contract workers, including plastics, batteries, appliances, medicine, dead animals and even human waste. The items were often set ablaze with jet fuel as the accelerant.

In a statement provided to Fox News, KBR officials maintain the court's original decision on these cases was just.

“The Fourth Circuit unanimously affirmed the dismissal of this case based on extensive evidence and long-established legal principals, confirming that the U.S. military made all of the decisions regarding the use and operation of the burn pits,” reads the statement. “As KBR has consistently stated, the limited number of burn pits operated by KBR were operated at the direction and under the control of the U.S. military.  The Fourth Circuit’s decision was correct and does not warrant review by the Supreme Court.” 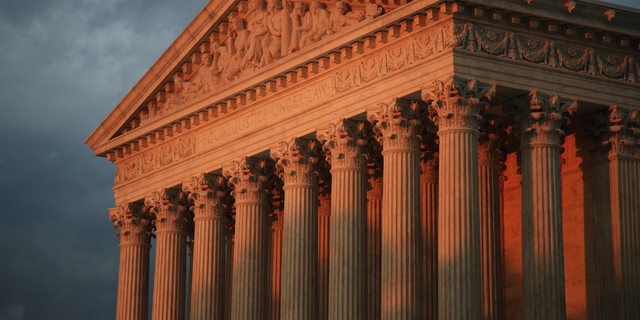 Last June a three-judge panel of the Fourth Circuit Court of Appeals agreed with a federal judge in Maryland, who last year threw out the lawsuits brought against KBR. The panel found that the military had unrestricted control over KBR, rendering company decisions on waste management and water services "de facto military decisions" not appropriate for judicial review.

It was a crushing blow to those who filed the original class-action lawsuits, who maintain they were made ill by the use of open-air burn pits. More than 60 lawsuits allege that KBR's practice of dumping tires, batteries, medical waste, and other materials into open burn pits created harmful smoke that caused neurological problems, cancers, and other health issues in more than 800 service members.

Attorneys for the plaintiffs maintain in a motion that the evidence against KBR, about improper waste disposal methods at military bases during the wars in Iraq and Afghanistan, is hard to ignore and a new review should be considered because the original panel’s decision was problematic.