In a new investigative series about the doomed aircraft, authorities have claimed that they have found a woman who sent a message to a man on board the plane just two days before it vanished seemingly into thin air. In a preview of the new documentary ‘MH370: The Untold Story’ an expert said: “They also tracked down the mystery woman.

“Two days before the flight, she sent him a message…”

Back in 2014, authorities first investigated a mystery woman who made a two-minute phone call to the captain of the plane, Zaharie Ahmad Shah, just before the plane took off.

However, this was not the most mysterious aspect of the phone call.

The call was reportedly made using a pay-as-you-go SIM card that was purchased under a false identity. 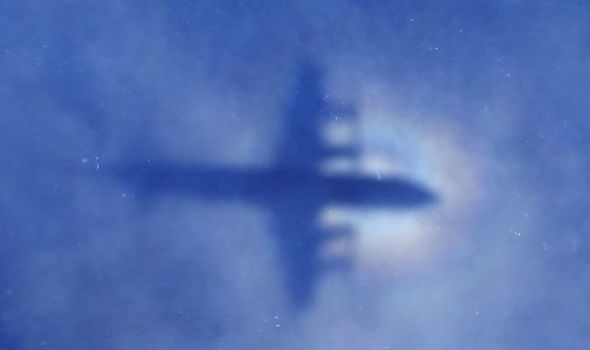 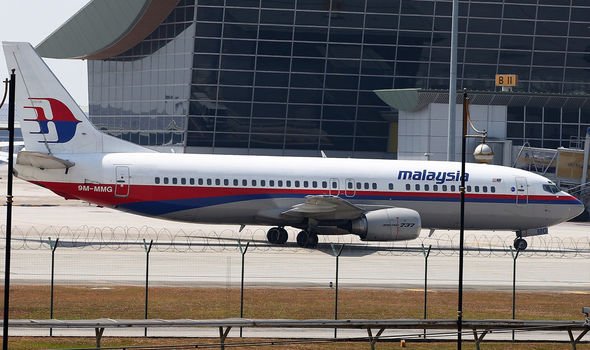 It was one of the last calls made to or from the Captain’s mobile in the hours before he left Kuala Lumpur in MH370.

In Malaysia, anyone buying a pay-as-you-go SIM card must fill out a form giving their identity card or passport number.

The measure was put in place in order to help prevent terrorism after 9/11.

The mobile number was traced to a shop in Kuala Lumpur and the authorities tried to trace the woman. 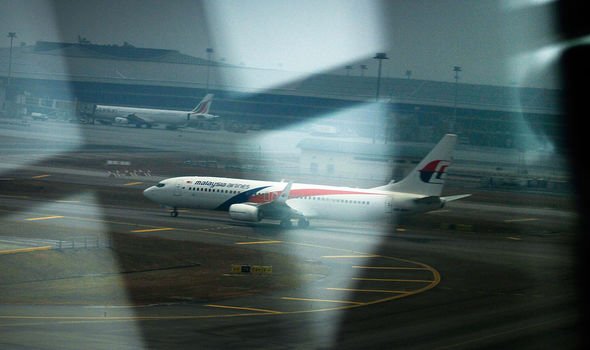 Authorities feared the phone call was a possible link between the Captain and terror groups who regularly used these types of phones.

However, it is not yet clear whether the two mystery woman are the same person or linked.

The new documentary promises to deliver fascinating new evidence which includes what the authorities in both Malaysia and Australia really knew about the disappearance.

It will also include the theories of experts who believe they know where the wreckage can be found. 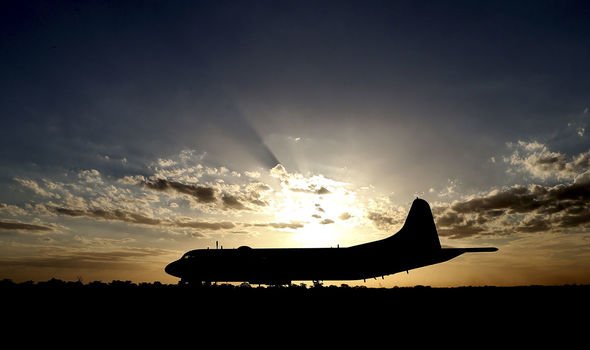 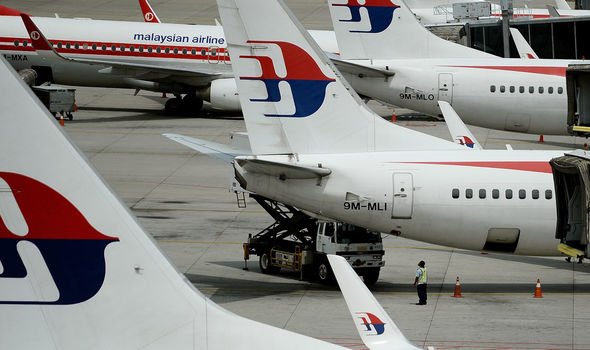 Sky News Australia journalist Peter Stefanovic said he thinks the Malaysian authorities knew what happened to the plane just a week after the incident took place.

He said: “I will reveal the Malaysian government knew what happened to the plane within a week of it going missing – but continued to look in the wrong areas.

“I will also reveal private conversations held between very senior members of the Australian and Malaysian governments.”

The Malaysia Airlines plane, flight MH370, and all 239 people on board disappeared without a trace on March 8 2014.

The Boeing 777 aircraft took off from Kuala Lumpur International Airport before losing contact with with air traffic controllers.

The plane was heading for Beijing on a routine flight.

The crew of the Boeing 777-200ER aircraft last communicated with air traffic control (ATC) around 38 minutes after takeoff when the flight was over the South China Sea. 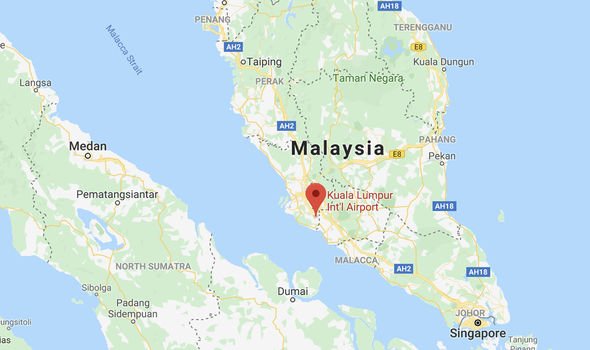 The aircraft was lost from radar screens minutes later but was tracked by military radar for another hour.

The plane then deviated westwards from its planned flight path, crossing the Malay Peninsula and Andaman Sea.

The disappearance remains one of greatest aviations mysteries of all time.