STARTLING video footage has emerged of migrants climbing over giant fences along the US-Mexico border using a rope ladder.

Seven – including one woman – were spotted on Tuesday scaling the towering barricade into south El Paso, Texas. 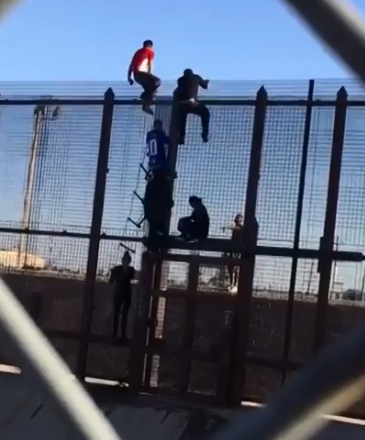 The footage came as Donald Trump called on Congress for an extra £3billion in emergency spending to beef up border security along America's frontiers.

ABC-7 news reported seeing the desperate migrants using the rope to scramble over the barrier into the US.

However, as soon as the they made it to American soil, a federal immigration agent pulled up in an unmarked unit and activated the unit's lights and sirens.

He was seen calling Border Patrol agents to the scene before ordering the migrants to stop, according to KVIA.

The group of was then seen climbing the border barrier in an effort to return BACK to the area south of the barrier.

The White House has revealed it wants BILLIONS to deal with the "humanitarian and security crisis" at the southern border, senior administration officials said Wednesday.

It's been reported the money is needed to increase shelter for unaccompanied migrant children and the feeding and care of families.

More then £750m would go toward operational support, including personnel expenses, detention beds, transportation and investigative work on smuggling.

Last month, the US president toured a repaired section of the border wall – before declaring: "Our country is full."

Trump inspected a newly-built 30ft "bollard wall" at a California border town amid what he and his administration have repeatedly claimed is an "emergency" at the frontier.

Speaking from the town of Calexico, where he participated in a briefing on immigration, the president added: "There is indeed an emergency on our southern border.

"It's a colossal surge, and it's overwhelming our immigration system. We can't take you anymore. Our country is full."

Arrests along the southern border have skyrocketed in recent months, and border agents were on track to make 100,000 arrests or denials of entry in March – a 12-year high.

More than half of those are families with children, who require extra care. 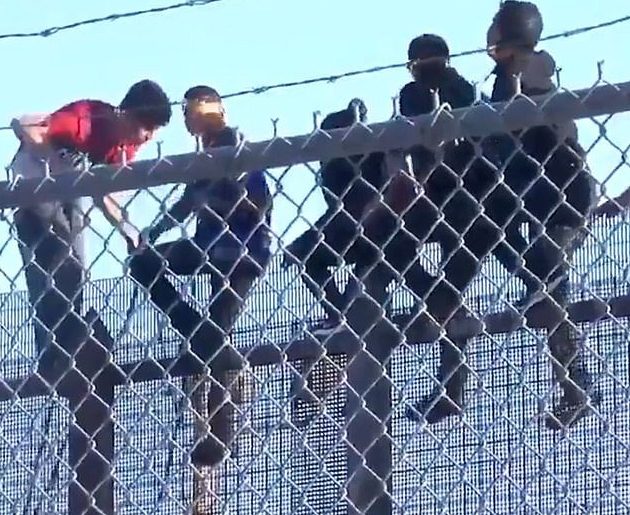 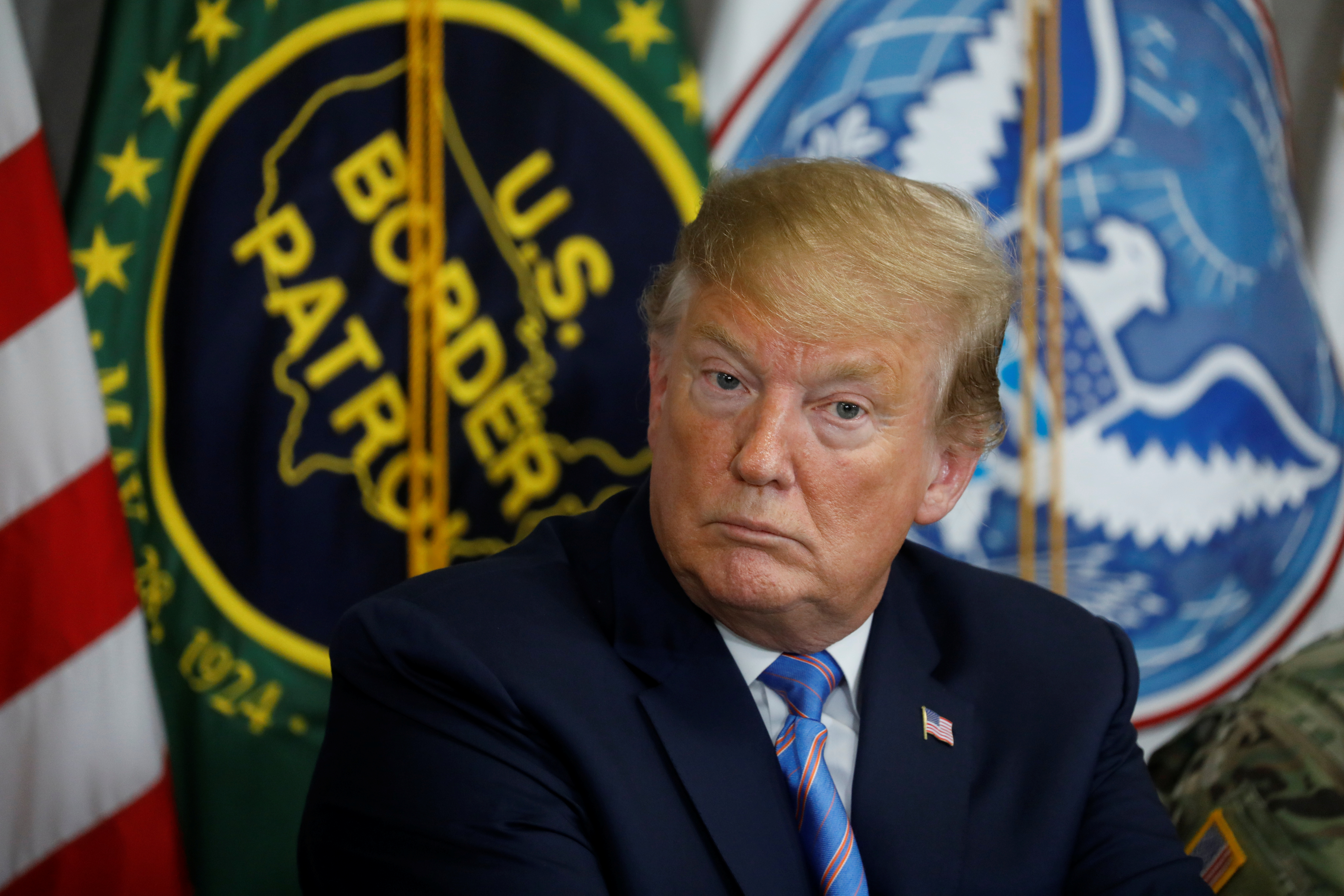 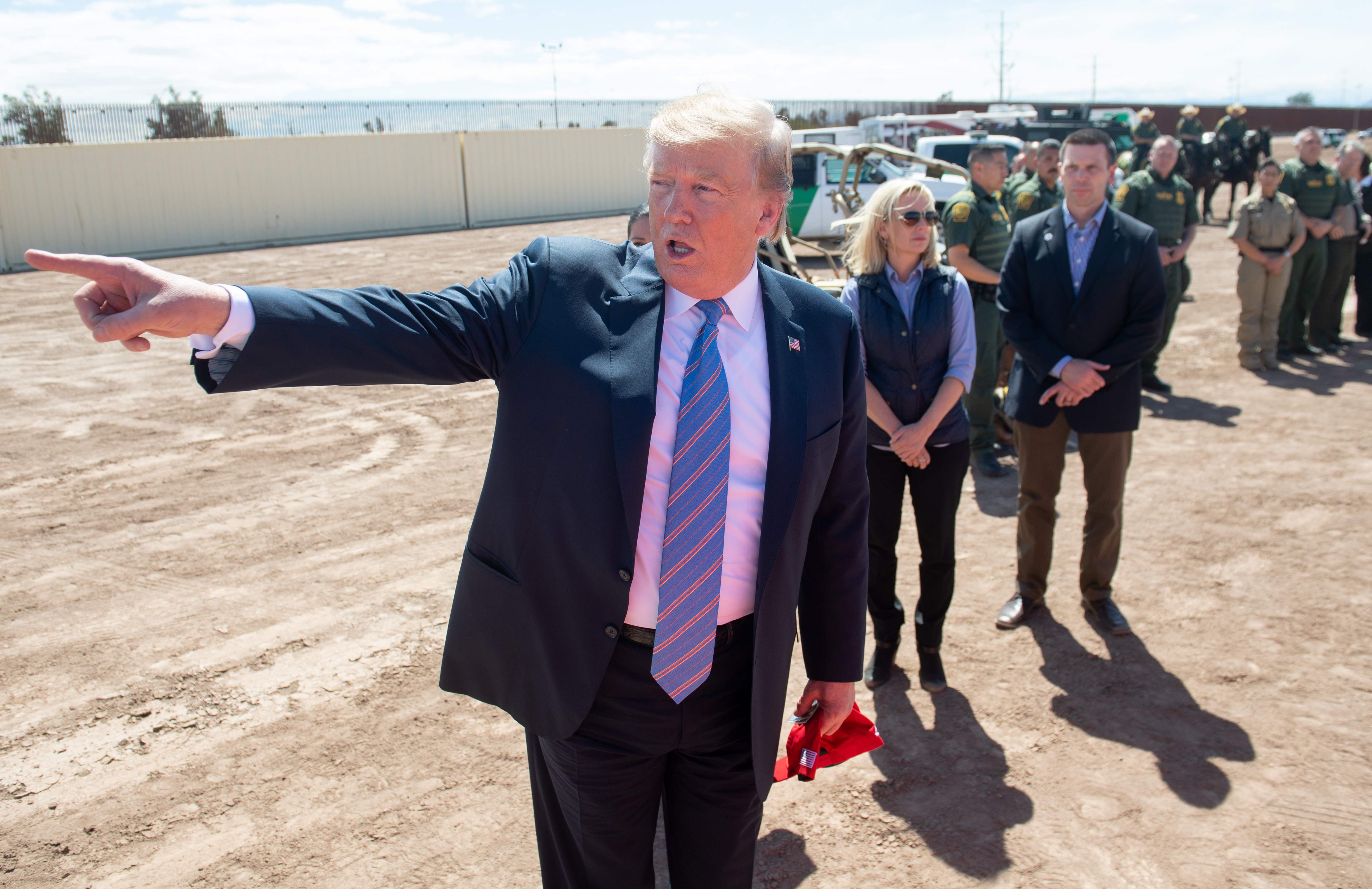 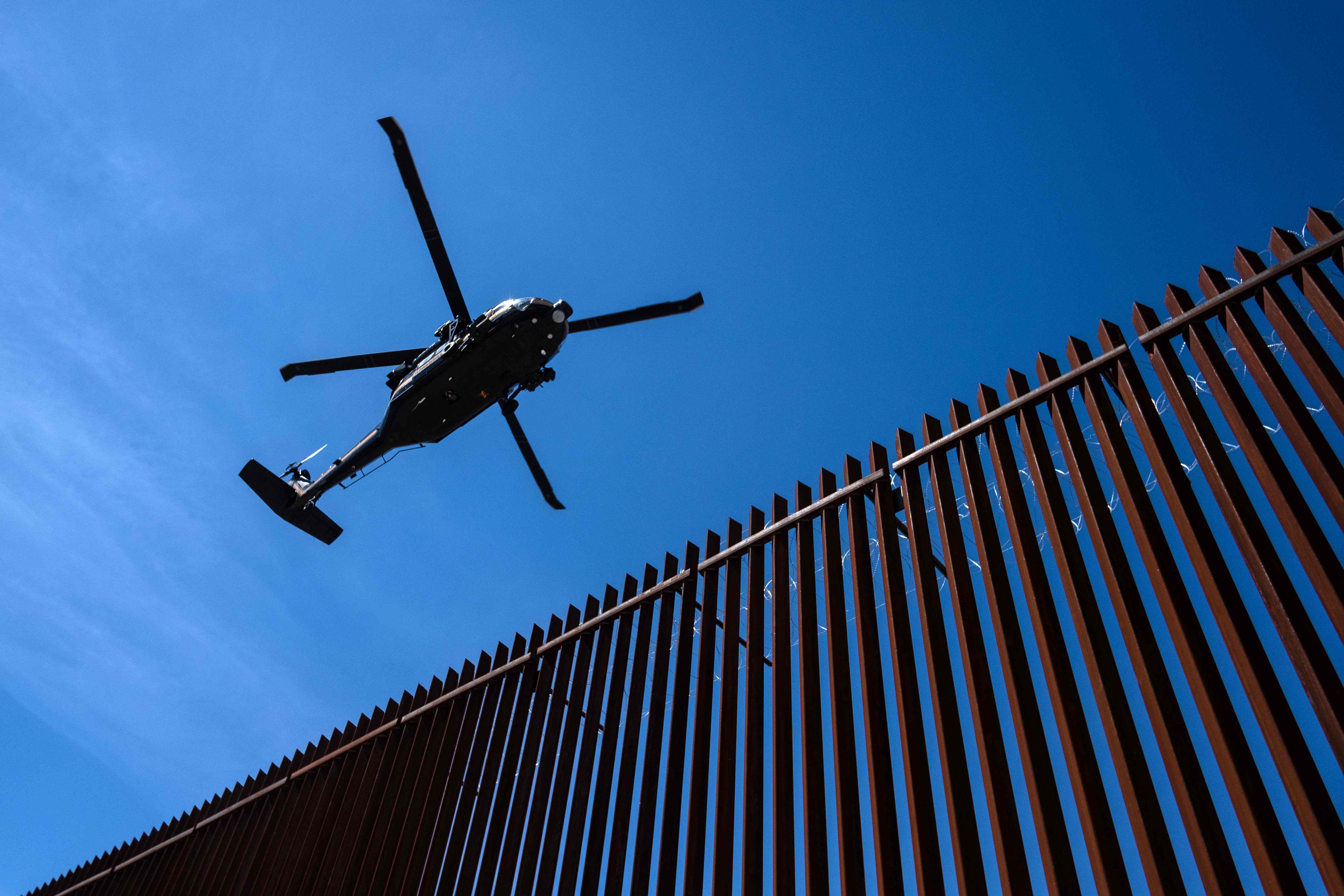