A Met Office yellow weather warning for heavy is in place for much of the north-west of England today.

This means flooding of some homes and businesses is likely in this area, which includes Manchester Liverpool, most of Lancashire, parts of Cheshire and a small area of northeast Wales.

Bus and train services are also expected to be affected, with many journeys in the area taking longer than normal.

Spray and flooding on the roads will also hit drivers in the morning rush hour.

But other parts of the country will see an improvement on recent days, with more summery conditions. 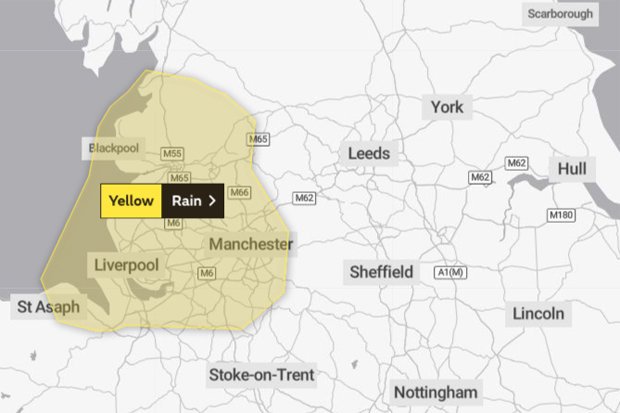 “The jet stream is sitting right across us right now — funnelling low-pressure systems across the country and bringing unstable air, that’s why we’re having a rotten August”

London and the south-east will see the best of the weather, with temperatures forecast to hit 20C this afternoon.

It comes after much of the UK was battered by torrential rain and howling winds over the weekend.

Yesterday, the Met Office warned almost three week’s worth of rain could fall in just two to three hours.

In a highly unusual twist for the UK, a tornado warning was put in place yesterday evening by the Tornado and Storm Research Organisation.

Last month saw the hottest July on record, with many parts of the country sweltering in a heatwave — with temperatures hitting 38C in parts.

August, in contrast, could go down as the wettest on record, with more downpours on the way.

She said: “The jet stream is sitting right across us right now — funnelling low-pressure systems across the country and bringing unstable air, that’s why we’re having a rotten August.

“I wouldn’t recommend going out without a brolly,” she added. 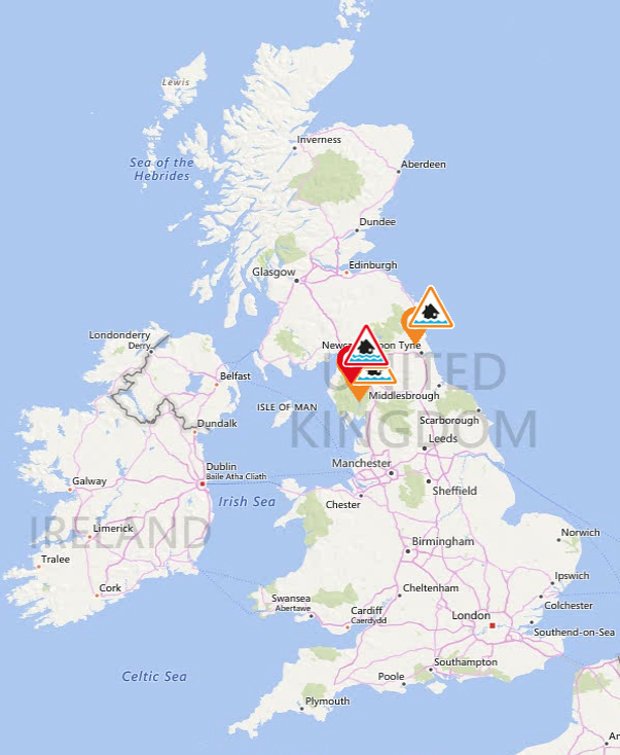 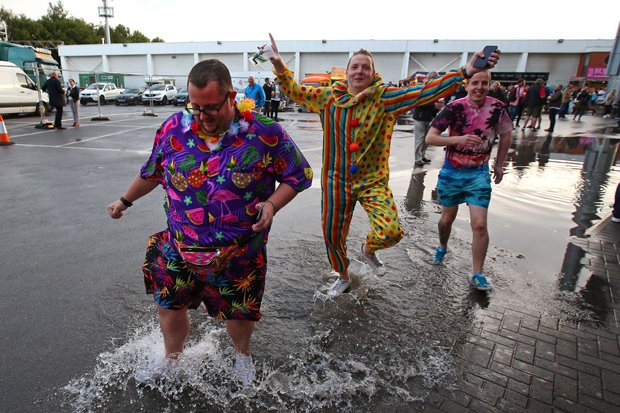 Showers will hopefully die out later this evening, leaving much of the north of England dry and chilly.

But more showers are expected in the north-west, with the rain and wind in the south-west moving northeastwards overnight.

Thursday is expected to be windy again, with chilly temperatures overnight in the north.