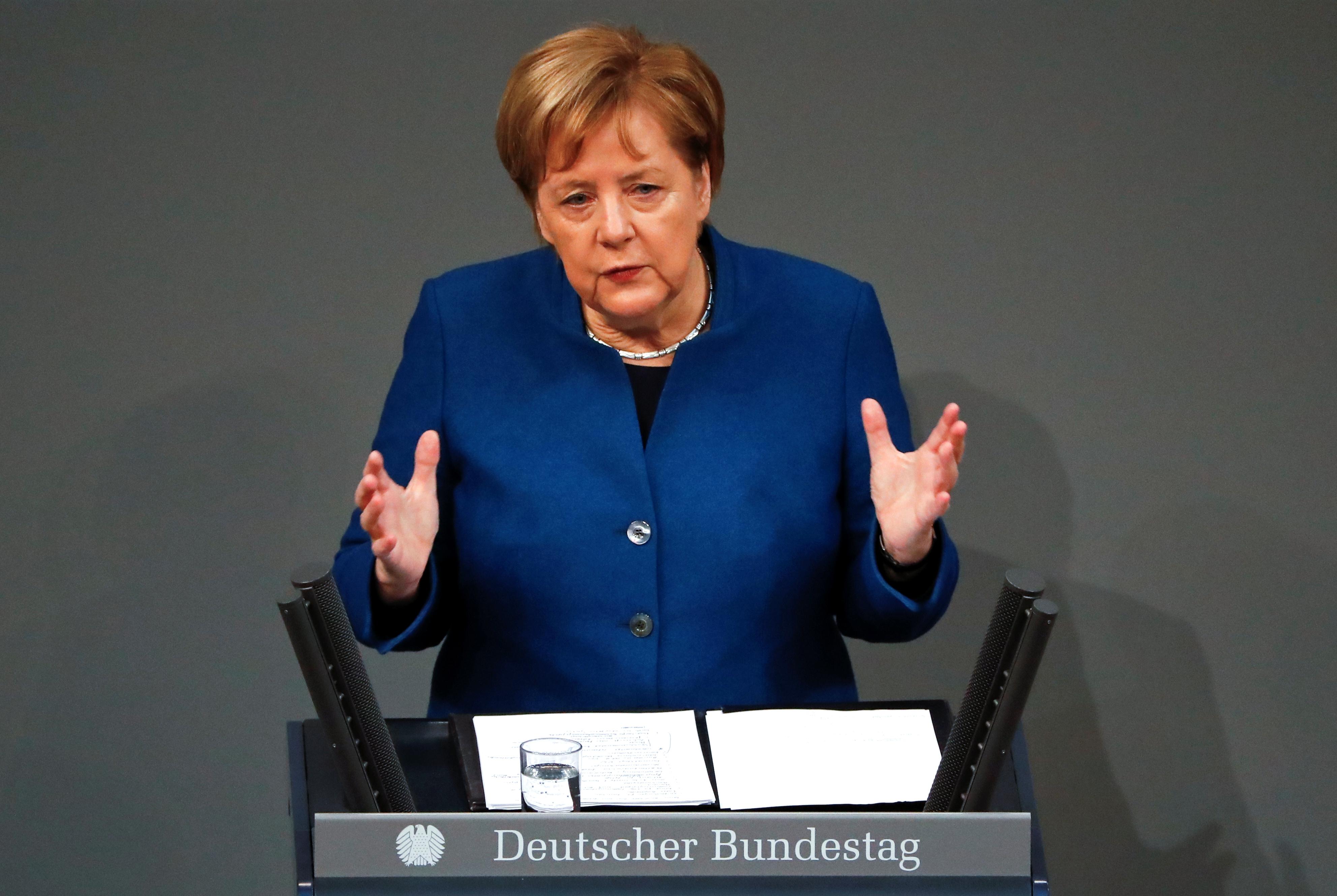 BERLIN (Reuters) – Germany will back an agreement on Britain’s withdrawal from the European Union, Chancellor Angela Merkel said, and she hoped Spain’s objection to wording over the disputed British territory of Gibraltar could be resolved by Sunday.

“We know how difficult the discussions are in Britain, but I can say for Germany that we will agree to this exit agreement,” Merkel told German lawmakers on Wednesday in a wide-ranging speech during a budget debate.

“We still have an objection in Spain. I can’t say exactly how we solve this issue, but I hope it will be solved by Sunday.”