One of the Melbourne Victory pitch invaders, who has since left the country, was already subject to a 10-year ban from A-League matches, police have confirmed.

Investigators are searching for a final group of 11 unidentified people, who allegedly discharged flares and threw broken seats and bottles at police during the pitch invasion at the A-League men’s derby between Melbourne Victory and Melbourne City at AAMI Park on December 17.

One of the wanted men allegedly threw a pole at the Victoria Police public order response team shortly after the pitch was stormed by more than 100 spectators. 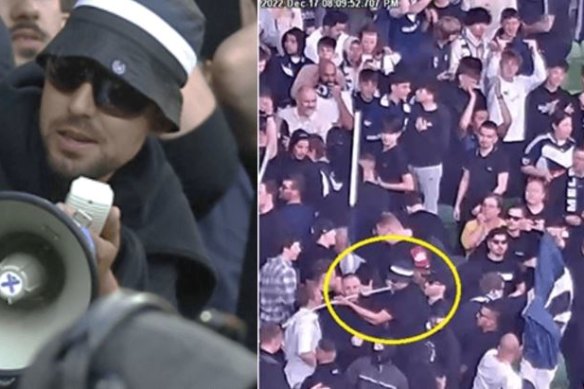 One of the men wanted by police in relation to the pitch invasion during the Melbourne derby. Credit:Police Media

Melbourne City goalkeeper Thomas Glover was left bleeding and concussed after a bucket was thrown at his head during the melee. Match referee Alex King and a camera operator were also injured and the game was abandoned at the 20-minute mark.

The man who left the country is expected to be arrested and interviewed on potential charges of violent disorder and discharging a missile upon his return to Australia.

Police believe the same man was already subject to a 10-year ban from attending A-League games.

“During the course of their investigations, detectives became aware the 33-year-old male left the country, shortly after the match,” a police spokesman said.

“Follow-up enquiries with Australian Border Force confirm that he boarded a flight bound for Europe.”

Thirty-two people have so far been charged with a range of offences, including assault, violent disorder, criminal damage, riotous behaviour, and discharging missiles.

Five people have been issued with a fine or caution as a result of the incident.

A further five people have been identified but are yet to be interviewed, including the man police say left Australia following the match.

A spokesman for Victoria Police said they would be sharing the names of those charged with the more serious misdemeanours including violent disorder, assault and discharging a missile with Football Australia in the coming days.

Football Australia has banned more than 10 people from all forms of the sport for a range of periods stretching from five years to life, and expects more people will be banned as police identify them.

Meanwhile, Melbourne Victory has been banned from selling tickets to their upcoming home games, the club must close off and cover over its active supporters’ section and Victory fans will also be banned from away games until January 15.

Police on Friday released 11 more images of people at the game who investigators would like to speak to.

“The people depicted in the images … are being sought for allegedly throwing broken seating/chairs, poles, and bottles at police during the pitch invasion,” police said in a statement. 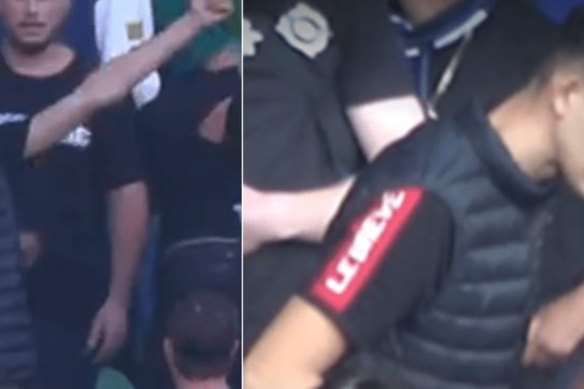 One of the 11 people police are searching for.Credit:Victoria Police 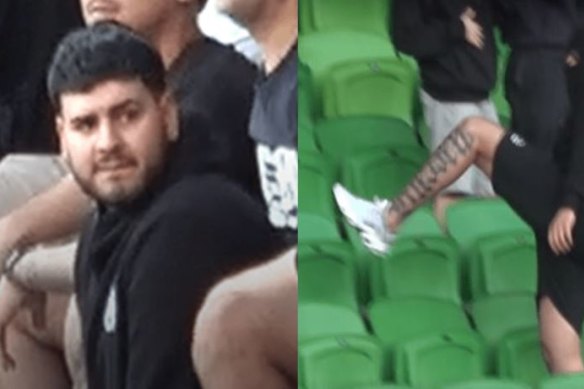 Another man wanted by police.Credit:Victoria Police 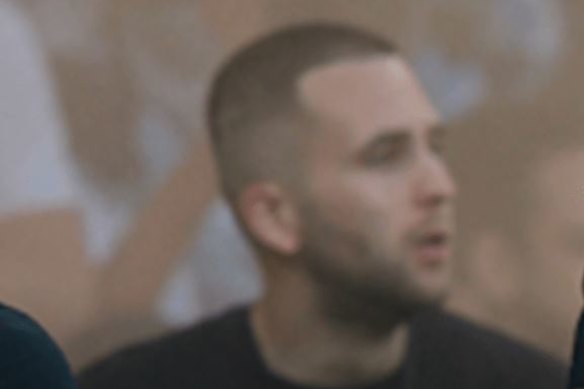 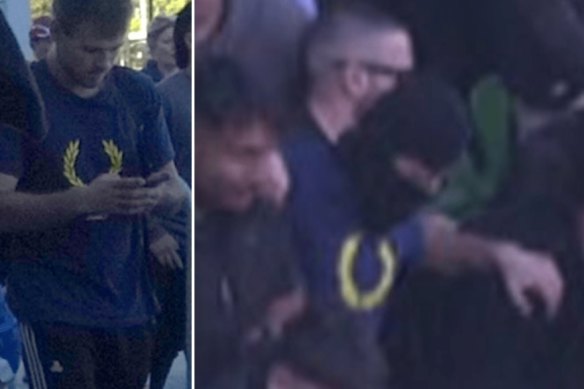 One of the men wanted over the pitch invasion.Credit:Victoria Police 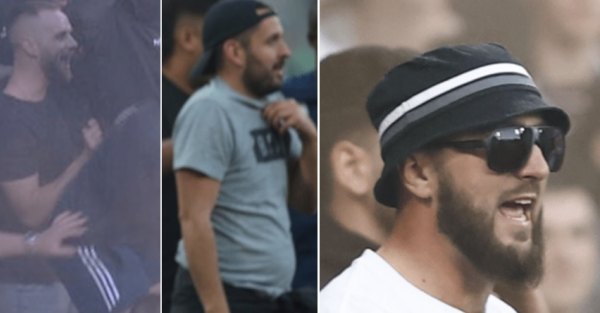 Three of the 11 men wanted by police.Credit:Victoria Police 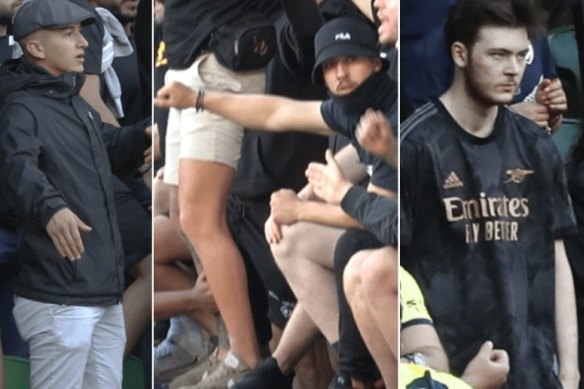 Three of the 11 men wanted by police over the Melbourne Victory pitch invasion.Credit:Victoria Police

Detectives would like to thank the public for the assistance provided so far, and urge anyone with more information or who may know the identities of those pictured to contact Crime Stoppers on 1800 333 000 or via www.crimestoppersvic.com.au