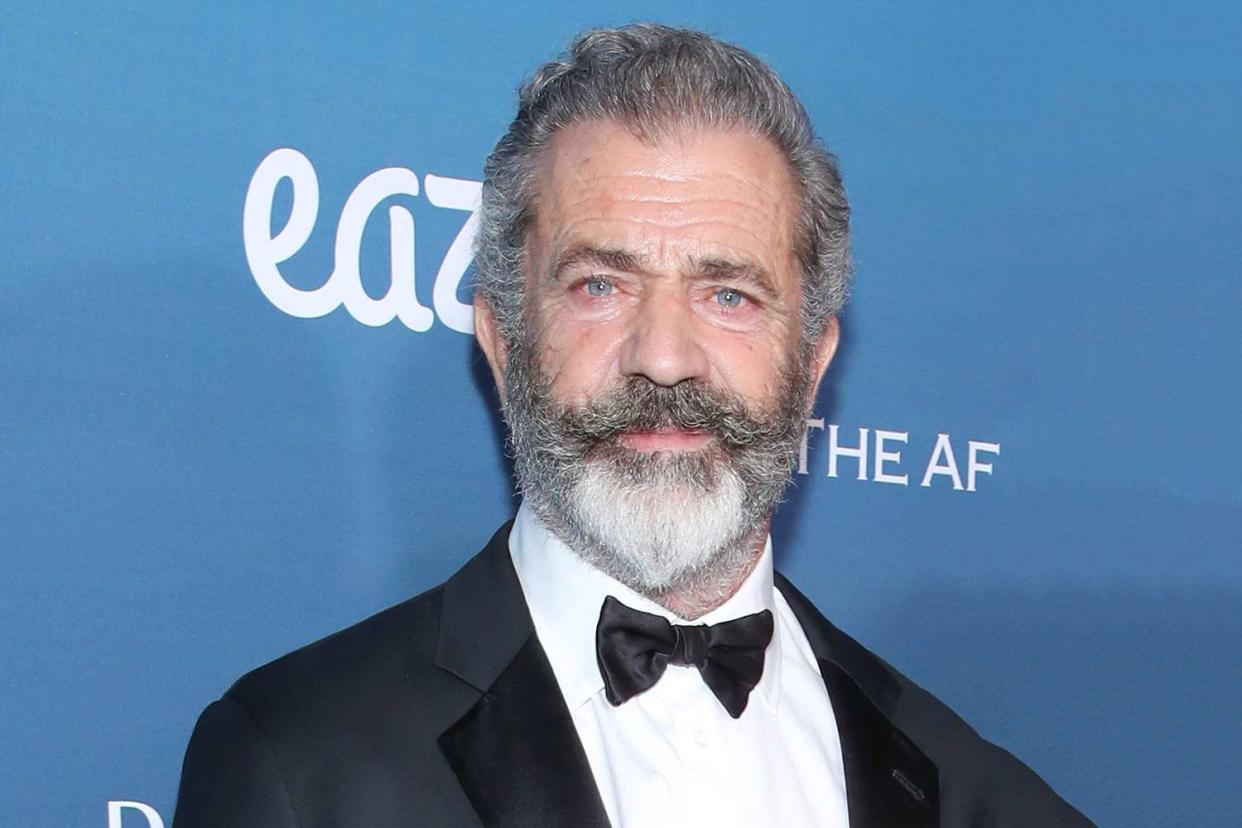 Mel Gibson will no longer be participating in an upcoming Krewe of Endymion parade in New Orleans after the group said it received “threats that cause us great concern” regarding the actor’s involvement.

On Sunday, Krewe of Endymion said in a statement obtained by local station WWLTV that the krewe — one of the groups responsible for putting on Mardi Gras parades around the city, among other celebrations — “received significant feedback about our grand marshall announcement” after it announced on Saturday that Gibson, 67, would be a co-Grand Marshal in February’s upcoming Endymion Extravaganza.

“Some of this commentary included threats that cause us great concern,” krewe spokesperson Dan Kelly told the outlet in a statement.

“In the best interest of the safety of our riders, special guests and everyone that welcomes us on the streets, Mel Gibson will not ride as a Co-Grand Marshal for our 2023 parade,” the statement added.

A representative for Gibson told PEOPLE Monday that the actor and his team did not have any comment regarding the situation.

RELATED: Mel Gibson Opens Up About His COVID Battle: ‘It Doesn’t Feel Like Anything Else You’ve Ever Had’ 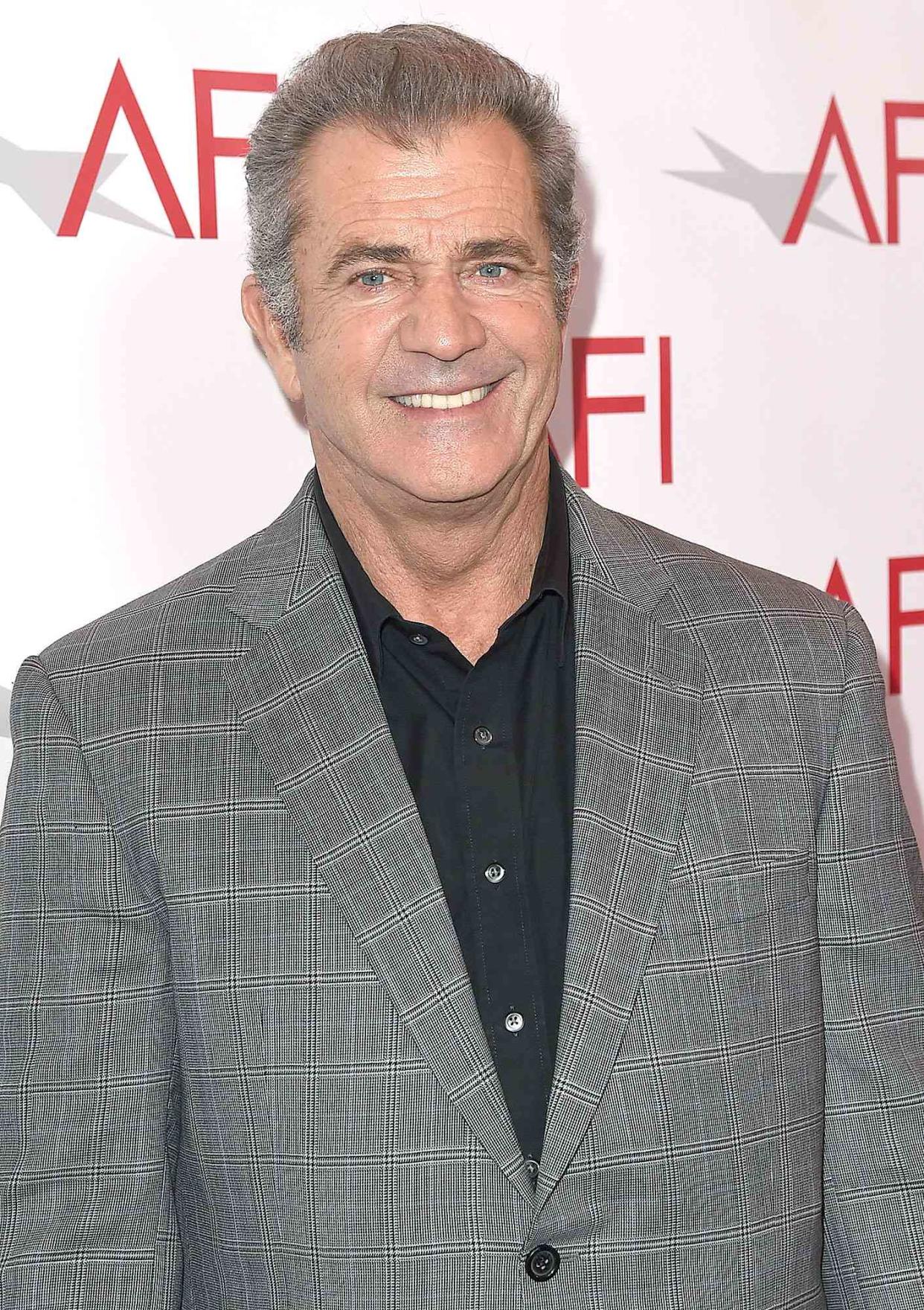 On Sunday, the Anti-Defamation League, the Jewish Federation of Greater New Orleans and the Jewish Community Relations Council released a joint statement regarding Endymion’s decision, saying that the groups “are appalled that Endymion chose Mel Gibson as the parade’s 2023 Grand Marshal to begin with.”

“Mel Gibson has a long history of making antisemitic, racist and misogynistic slurs,” the groups wrote in a statement. “While the actor has made half-hearted attempts to apologize for his remarks over the years, there is still a great deal of pain associated with his name and deep wounds in the Jewish community from those controversies, which may never heal.”

“Given his history of fueling antisemitism and other forms of hate, we find his choice as Grand Marshal of Endymion was completely insulting and shortsighted,” the statement added, noting that they hope Endymion’s leadership “will take the opportunity to learn why the selection of Mel Gibson caused such pain and disappointment to the Jewish community as well as the marginalized communities he has harmed in the past.”

RELATED: Mark Wahlberg Says He Spent ‘Millions’ on Faith-Based Movie: ‘This Is God Choosing Me to Make’ It

Though Endymion cited “threats that cause us great concern” as they announced Gibson would no longer participate in the event, the group did not offer further specifics on reactions they received to their earlier announcement.

Gibson has been accused of anti-Semitic behavior multiple times in the past, including Winona Ryder’s accusation that he once asked her whether she was an “oven dodger”. (His rep called her allegation “%100 untrue”).

He was also involved in a 2006 DUI arrest during which Gibson shouted an anti-Semitic slur at Los Angeles police officer James Mee and said “the Jews are responsible for all the wars in the world.” The actor offered an apology for his behavior during the incident, for which he was charged with misdemeanor drunken driving, pleaded no contest and was sentenced to three years probation.