LONDON (Reuters) – Meghan, Britain’s Duchess of Sussex, on Thursday sought a court order to stop the publisher of the Mail on Sunday tabloid from publicising the names of five friends who could be witnesses in an ongoing legal dispute, according to a court filing. 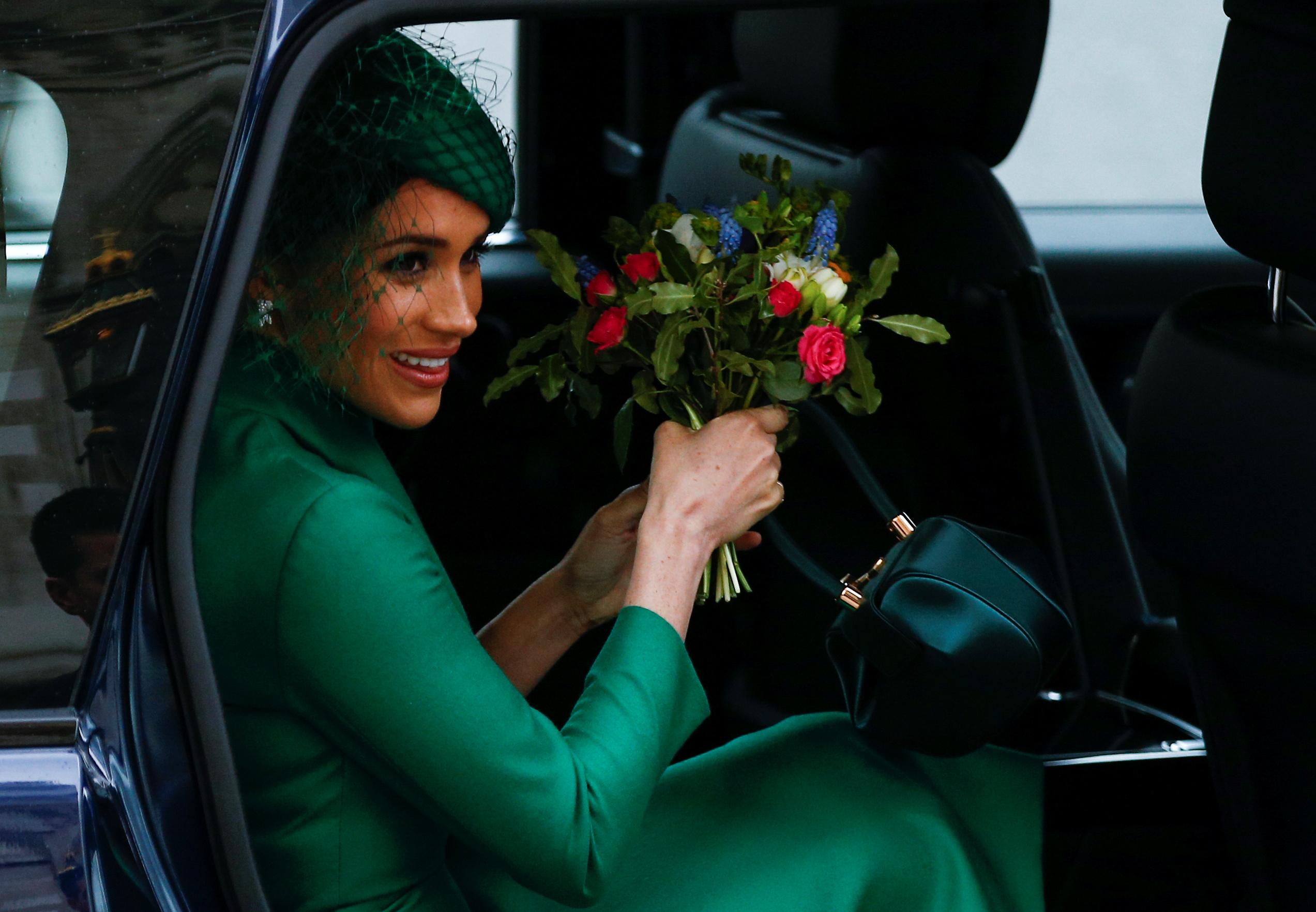 Meghan, wife of Queen Elizabeth’s grandson Prince Harry, is suing publisher Associated Newspapers over articles the Mail on Sunday printed last year which included parts of a handwritten letter she sent to her estranged father, Thomas Markle, in August 2018.

Markle and his daughter have not spoken since he pulled out of appearing at her wedding to Harry in May 2018 after undergoing heart surgery and following news he had staged photos with a paparazzi photographer.

The Mail justified publishing the letter by saying five unnamed friends of Meghan had put her version of events in interviews with the U.S. magazine People.

Her legal team say it was untrue she had authorised or arranged for her friends to tell People about the letter, and on Thursday said Associated Newspapers were threatening to publish their names.

“These five women are not on trial, and nor am I. The publisher of the Mail on Sunday is the one on trial,” Meghan said in a witness statement to London’s High Court reviewed by Reuters.

“Each of these women is a private citizen, young mother, and each has a basic right to privacy,” she added, saying their names had appeared in a confidential section of her legal papers.

Meghan, Harry and their baby son Archie are living in Los Angeles having stepped down from royal duties at the end of March, partly because of intense media intrusion into their lives.

In documents filed last week as part of Meghan’s privacy case, her lawyers said her friends had spoken out because of the “tremendous emotional distress and damage to her mental health” caused by some of “false” British tabloid press articles.

In May, the judge in the case rejected part of her claim that the paper had acted dishonestly and stoked the rift with her father. The full trial is not expected until next year.