The duchess is bracing for battle amid the next stages of her court fight over a letter she sent her father begging him to stop talking to the media. 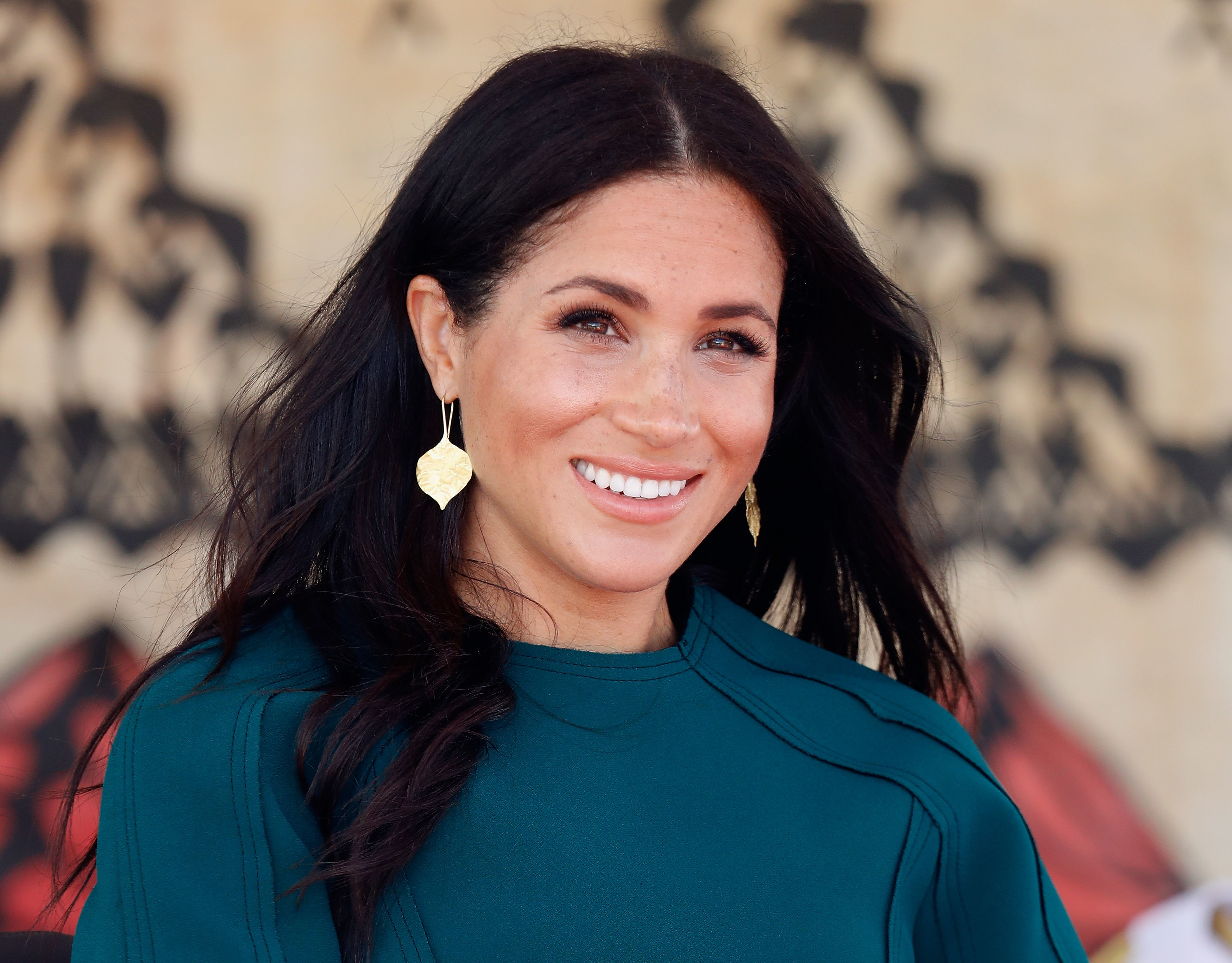 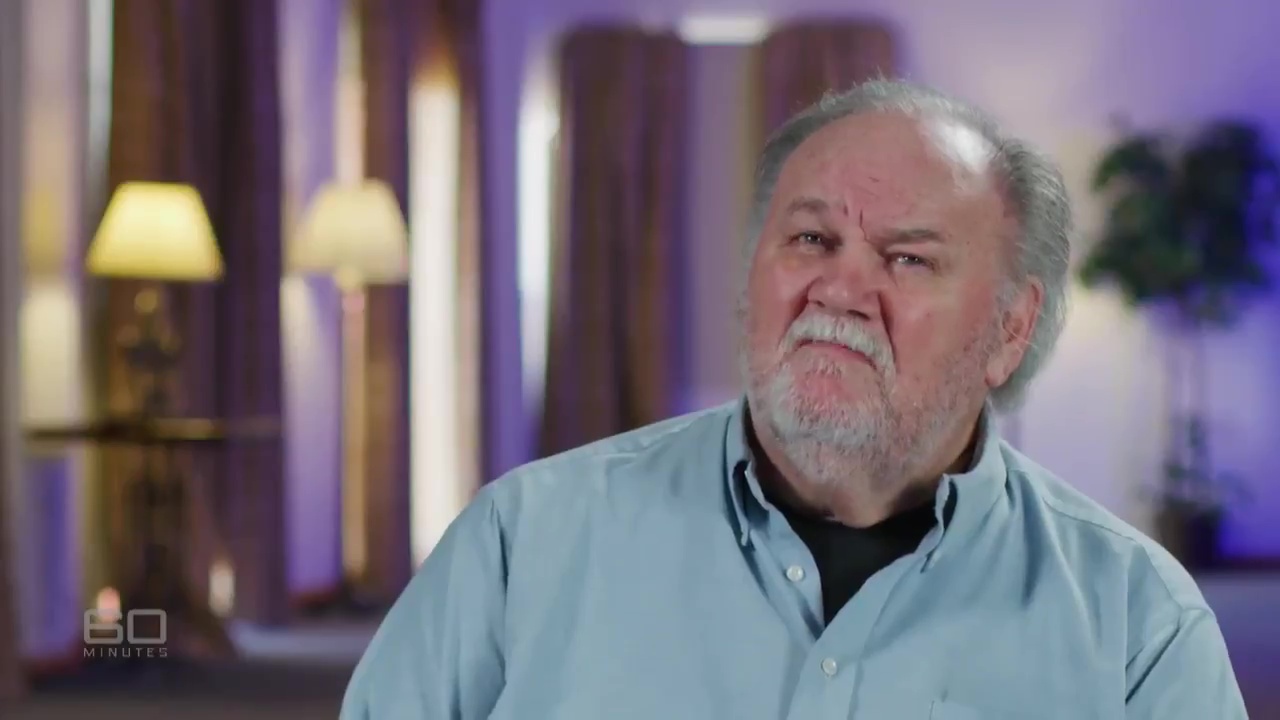 She won her privacy and copyright row against the Mail on Sunday's publisher Associated Newspapers Ltd (ANL) after extracts of a five-page note to Thomas Markle were published.

ANL is appealing the court's decision, which was made in February.

Lawyers are arguing over a technicality. They claim former aide Jason Knauf was the co-author of Meghan's letter.

If proven, that means the letter would belong to the Crown – and Meghan wouldn't own the copyright.

If the royal wins, it will end the court case for good.

But if the newspaper claims victory, the case will be sent for a trial in which Meghan herself would have to give evidence and face questioning by lawyers.

Raising the stakes further, the Mail would be entitled to demand the disclosure of documents and messages from Meghan and possibly some of her friends.

Mr Knauf "emphatically" denied co-writing the letter, with his lawyers saying "it was the duchess's letter alone", the court has previously heard.

A three-day hearing will begin tomorrow.

On the same day, Meghan will speak at The New York Times DealBook Online Summit.

She'll give a talk on how women can reach economic and professional equality between 2pm and 2.30om Eastern Time – 7pm to 7.30pm Greenwich Mean Time.

It comes days after she allegedly lobbied Republican senators on their private phones.

Piers Morgan – a long-standing critic of the Sussexes – has urged the Queen to rescind Meghan's royal titles after she called the politicians in her battle for paid parental leave.

She reportedly tried to use her influence to get senators Susan Collins of Maine and Shelley Moore Capito of West Virginia to vote for the rights in the US.

"Much to my surprise, she called me on my private line and introduced herself as the Duchess of Sussex, which is kind of ironic," Collins told Politico.

"I was happy to talk with her, but I'm more interested in what people from Maine are telling me about paid leave."

The row rumbles on this week, with Palace aides warning the duchess is "using her title out of context".

The duke is set to speak out against the "internet lie machine" at a tech summit organised by Wired magazine.

According to scheduling details Harry, 37, will discuss social media algorithms which "reward shock value over reality" before asking: "How did we get here and how do we get out of this mess?"

It's not known how much he'll receive for the appearance.

However, last year, experts predicted he and Meghan, 40, could earn more than £1m each time they do a speech after signing up with an elite agency.

Some say the couple could become the world's wealthiest 'personal brand' – and they may already be valued at £250m.

The Sussexes have been highly critical of the media, while continuing to give interviews to favoured outlets.

In March, their bombshell chat with Oprah sent shockwaves through the Royal Family.

Harry has been particularly happy to speak, later agreeing to interviews with Dax Shepherd and James Corden.

He also recorded a documentary with Apple in which he blasted his family for showing him "total neglect" in matters of mental health. 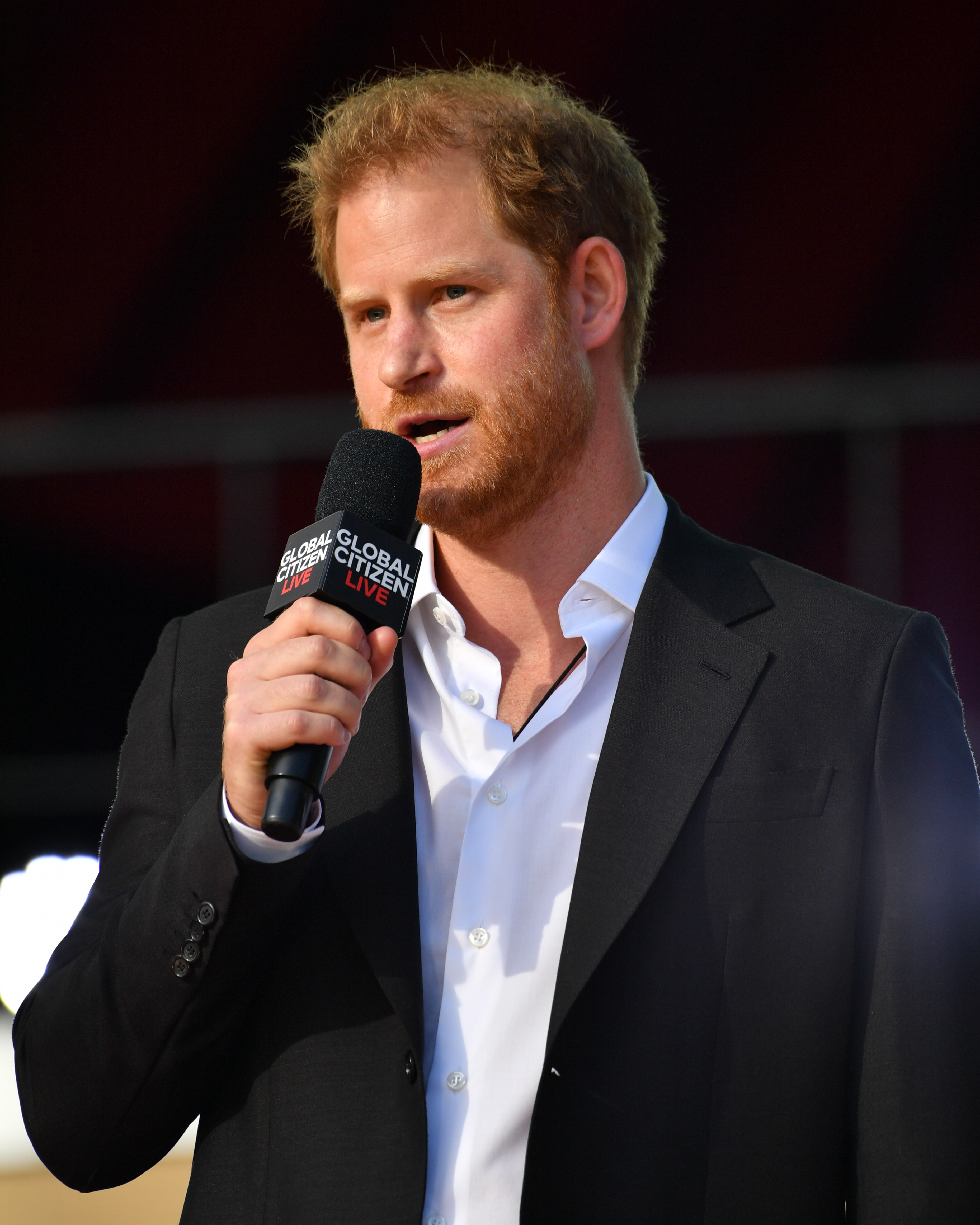