Meghan Markle boasted to friends about giving out marijuana in party bags at her first wedding, it has been claimed.

In leaked emails seen by The Sun, the Duchess of Sussex revealed how she would serve the illegal drug to guests as she tied the knot with Trevor Engelson in Jamaica.

When Meghan’s friend advised her to buy a special bag for the cannabis, she allegedly replied: ‘Already ordered ’em. And teeny ones for the pot that say ‘shh’.’ 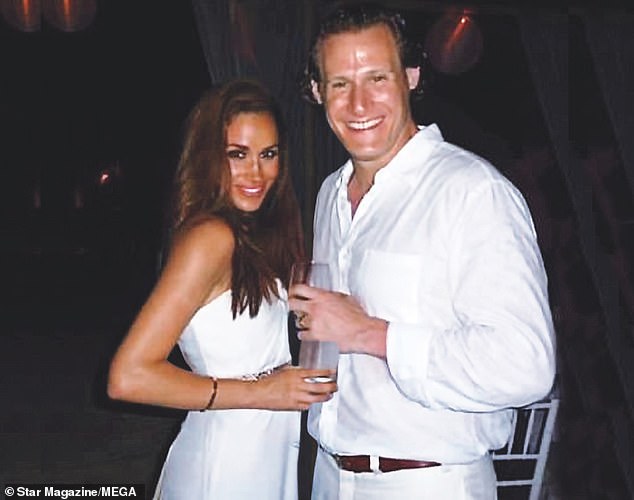 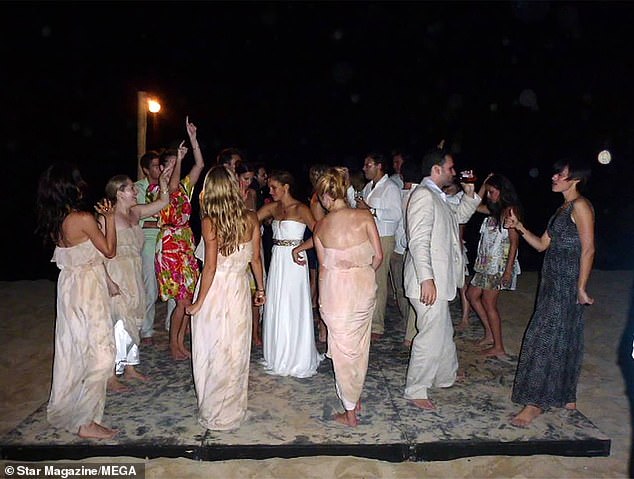 The American actress was referencing small muslin bags she ordered to put the drugs inside, according to the newspaper.

Sources claim Meghan even helped roll joints and inserted filter tips before placing them in the party bags.

And guests reportedly said Meghan and her first husband purchased the marijuana through a hotel staffer. 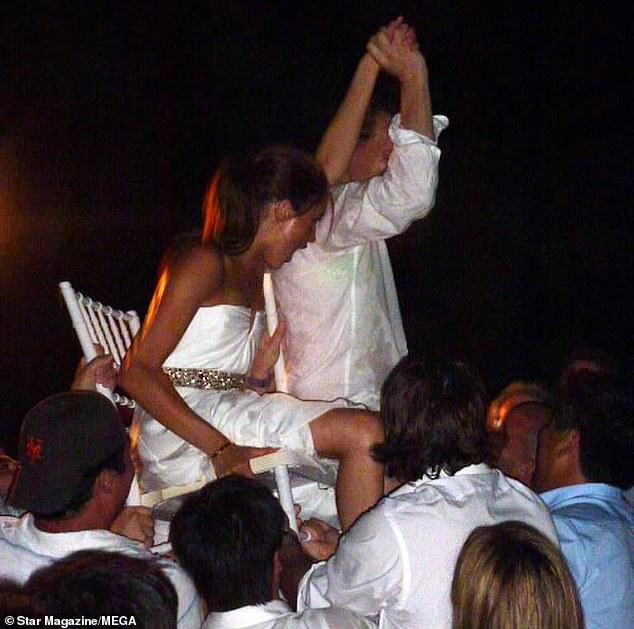 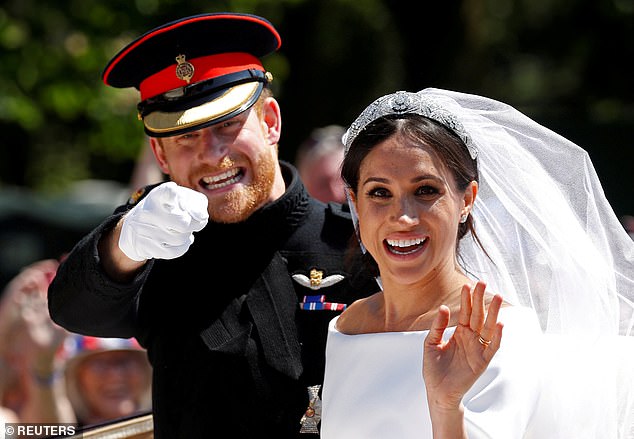 Meghan’s first wedding was a far cry from the Royal Wedding in May this year. Here, she gracefully waves on her lap around Windsor

Earlier this month, Meghan’s father Thomas revealed that wedding guests were given marijuana at the wedding in 2011. At the time, possession of the drug was illegal in Jamaica.

Earlier this year, it emerged that Meghan’s nephew Tyler Dooley, 25, was a cannabis farmer in Oregon.

After the Royal Wedding in May, he launched a strain called ‘Markle Sparkle’ to capitalise on Meghan’s new marriage. 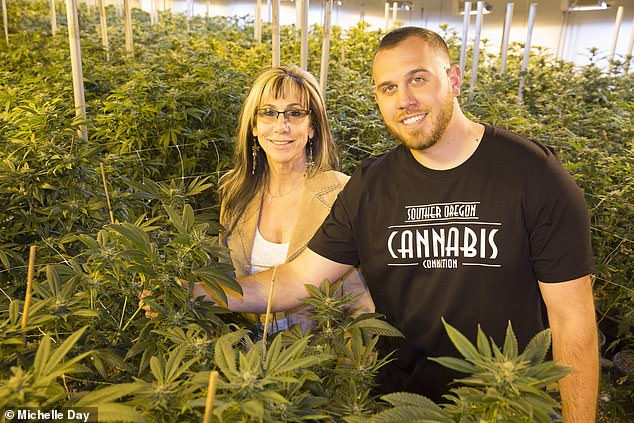