The Duchess of Sussex had travelled to Windsor Castle ahead of her and Prince Harry’s wedding when a row broke out.

She had been testing some of the food that was going to be served at the reception in May last year.

But author Katie Nicholl told how Meghan had insisted on there being a “macrobiotic alternative” on the food table. 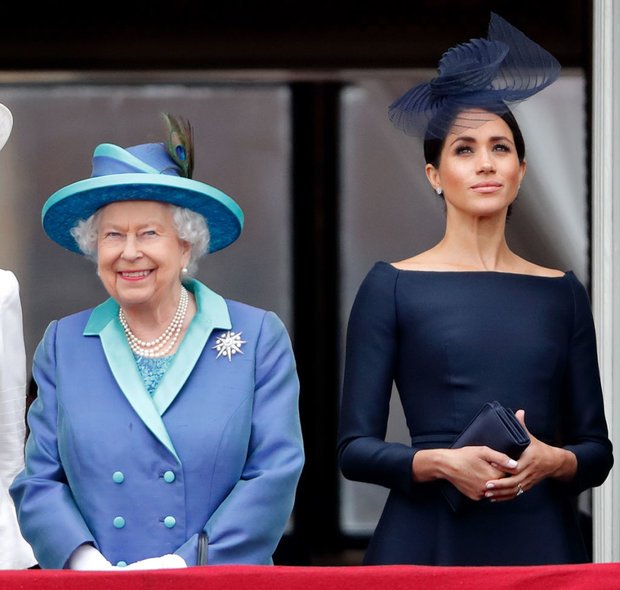 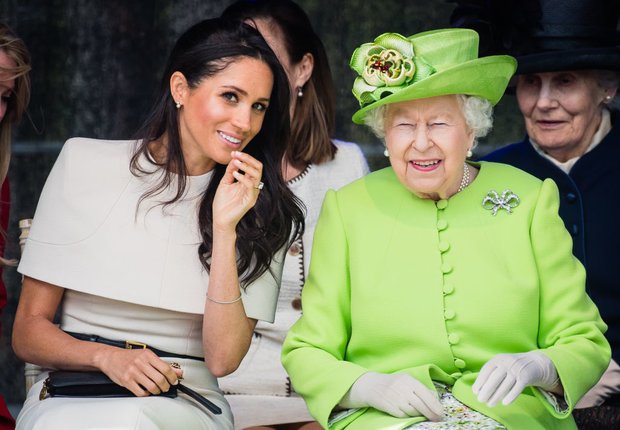 Katie told Yahoo’s Royal Box: “(Meghan) got very upset when she felt that she could taste egg in a dish when she was told there was no egg in there, and she said, ‘no, I can taste it, I can taste there’s egg in this dish’.

“I think there was a bit of an upset when suddenly the Queen walked in, because of course, this was Windsor Castle, this is her home.

“And she just quietly took Meghan to the side and said, ‘Meghan, in this family we don’t speak to people like that’.”

The row came before claims of a feud between Meghan and Kate Middleton surfaced, fuelled by Meghan and Harry’s move out of Kensington Palace to their new Frogmore Cottage home. 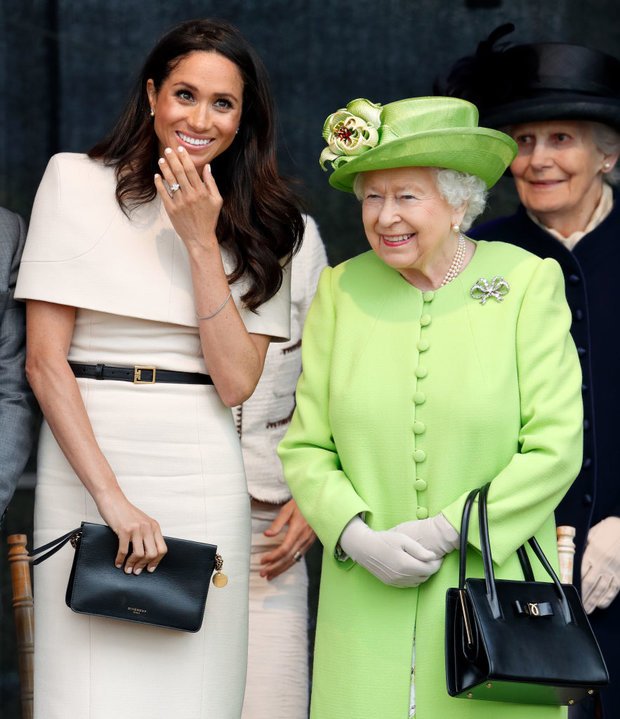 Katie also predicts Meghan and Harry will “push boundaries” after the Duchess gives birth to their royal baby.

“I think there is every chance that the nanny could be American. I think it is probably quite likely that they are not going to be a Norland nanny. I don’t think that sort of traditionalism that we’ve seen with the Cambridges is the way the Sussexes want to go.

“I’ve certainly heard that Harry, not just Meghan, would like to have a more relaxed approach to their parenting.”