THEY say that money can't buy happiness – as those who've experienced the "lottery curse" know all too well.

Despite hitting the jackpot, countless lotto winners have suffered astonishing tragedies from the breakdown of their marriages to losing everything they own. 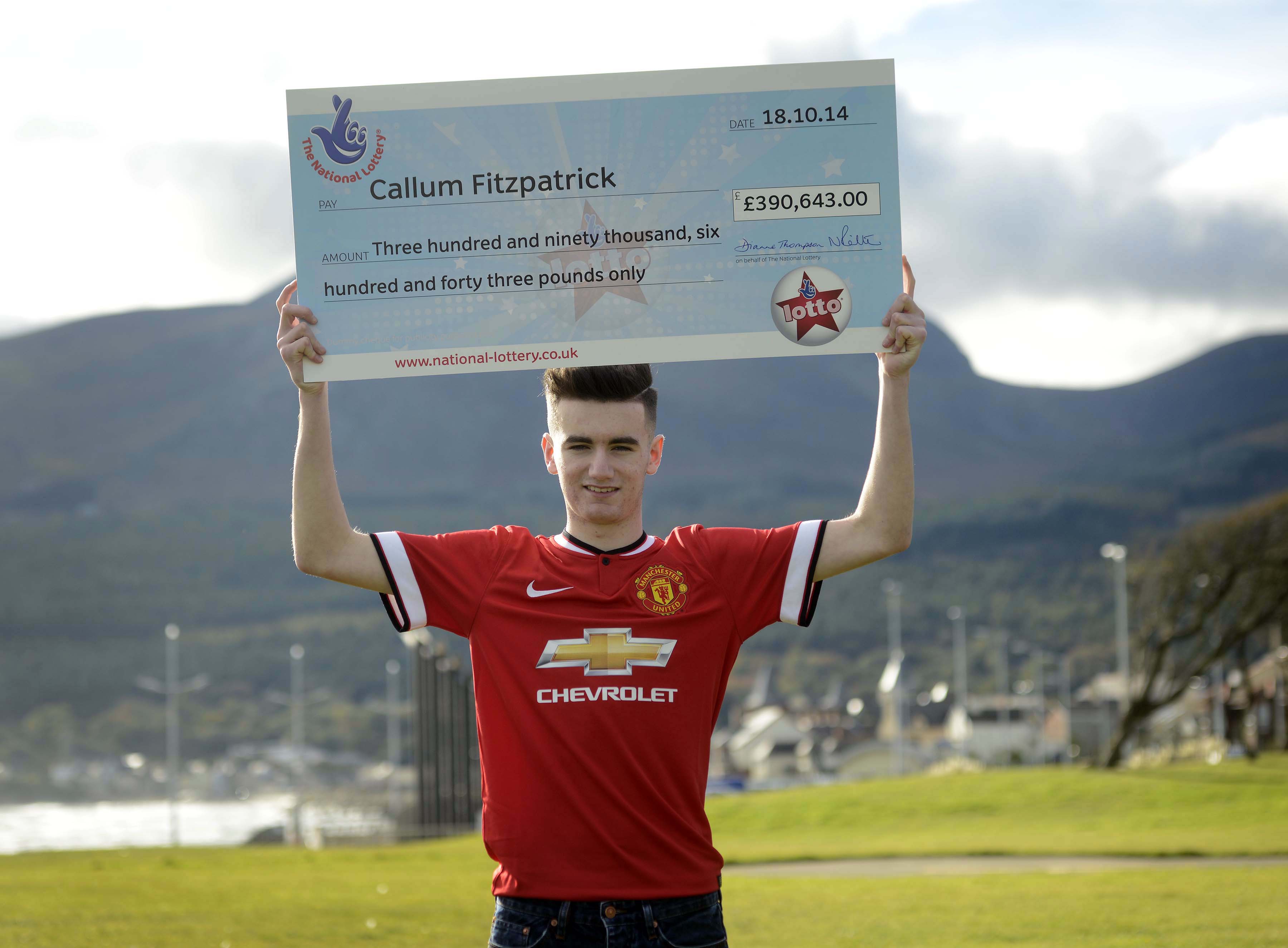 And the tragedy continued last week when one of the UK's youngest National Lottery winners died suddenly aged 23.

Callum Fitzpatrick scooped £390,000 when he was just 16 while working at his parents' grocery store.

Moving tributes have been paid to Callum, who was living in Belfast, calling him an "amazing person" and a "wonderful, intelligent young man".

His heartbreaking passing is the latest tragic story associated with UK lottery winners in recent years.

Here are some of the people who hit the jackpot – before their luck ran out. 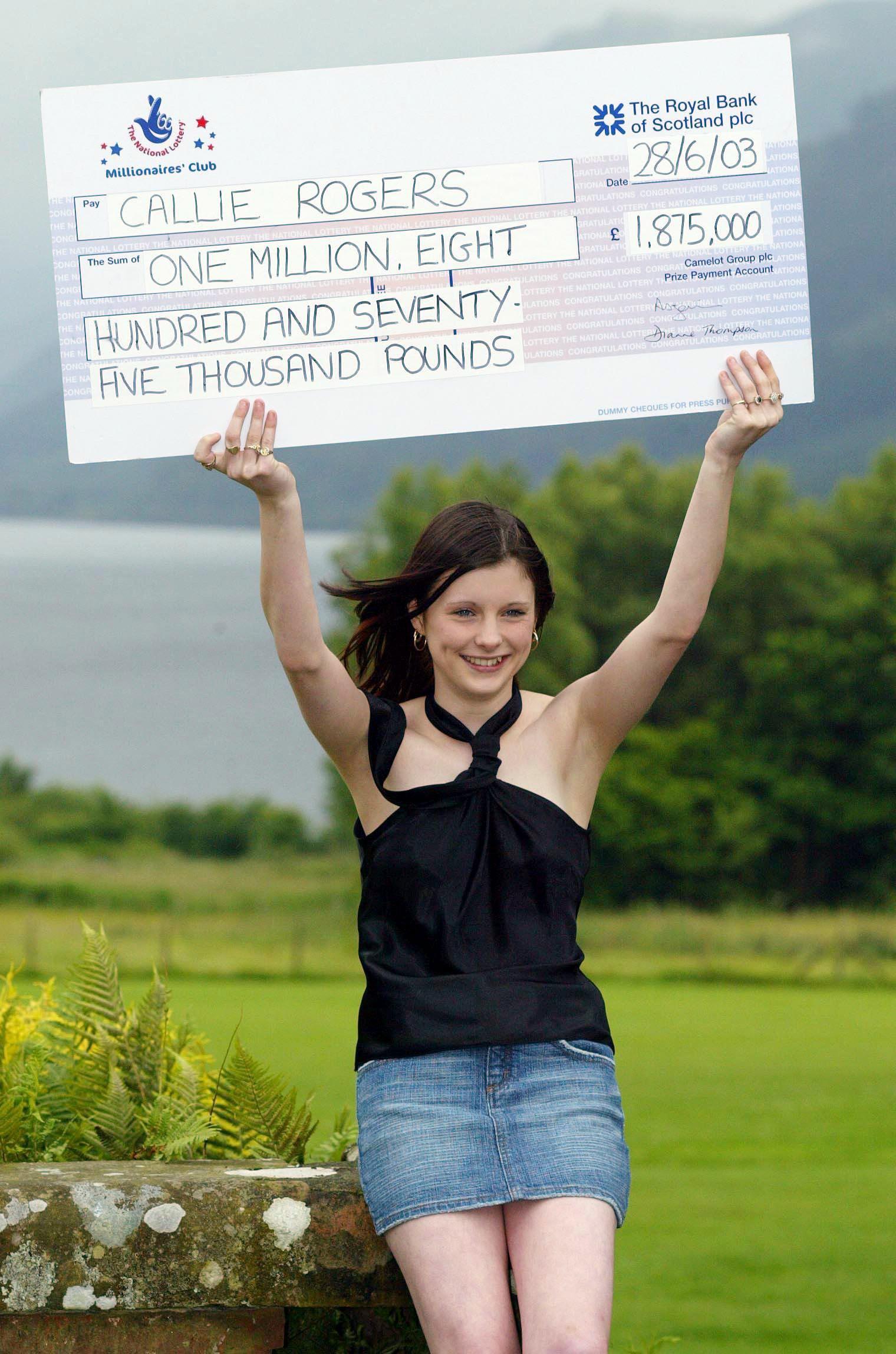 The 16-year-old from Cumbria gave up her £3.60-an-hour checkout job and set about spending her money.

Within a month Callie, who was in foster care after leaving home when her biological parents split up, had also bought a £180,000 bungalow and a £76,000 home for her mum.

She ultimately blew thousands on wild parties, three boob jobs and drugs, plus around £300,000 on designer clothes. 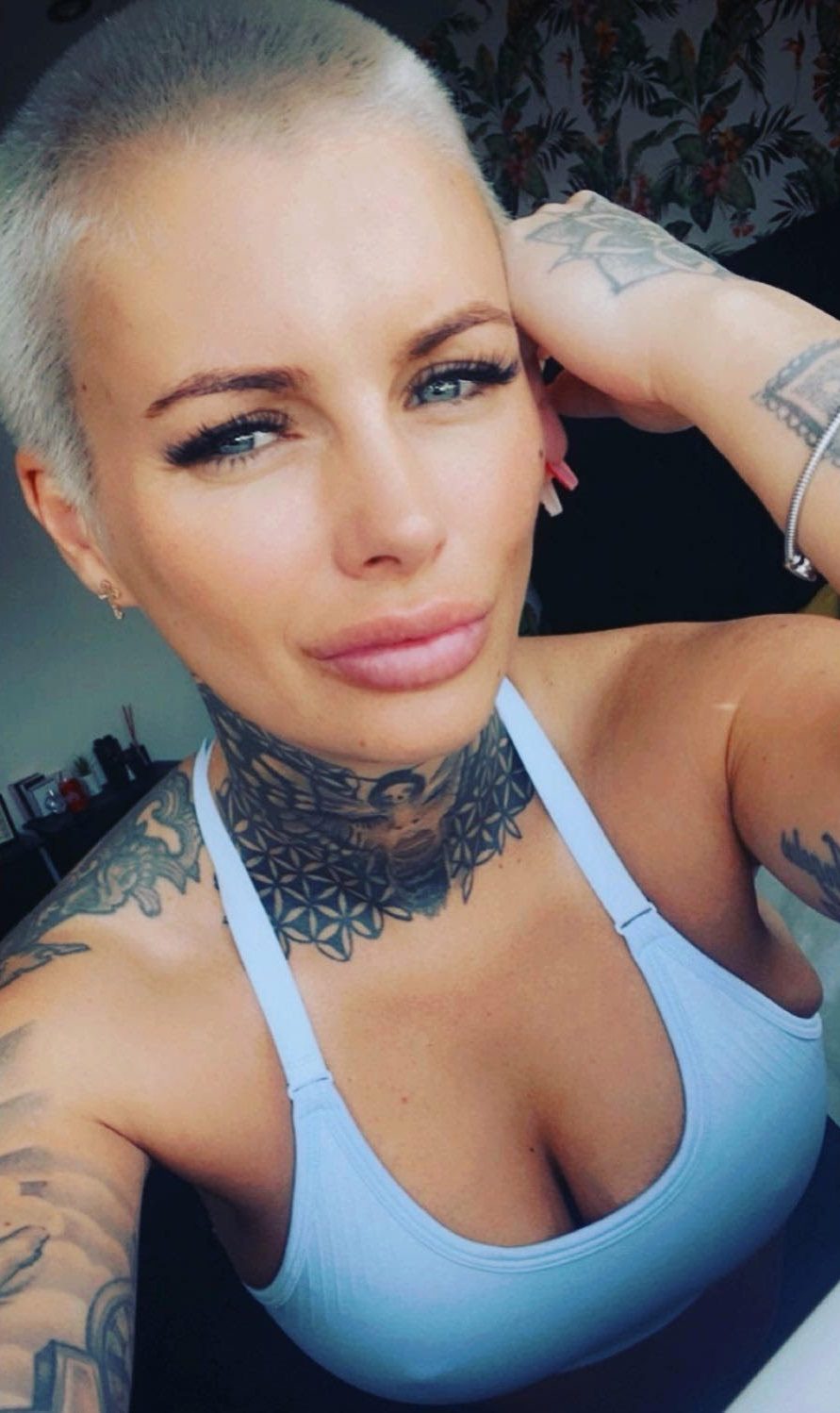 “It was too much money for someone so young,” she told Closer Magazine.

“Even if you say your life won’t change, it does and often not for the better.”

She later described the win as a “curse” which drove her to consider suicide.

“I took paracetamol and sleeping tablets. Fortunately, my family found me and took me to hospital,” she said.

Eighteen years after her win, Callie was found to be claiming Universal Credit last month after blowing her fortune.

The revelation came during a trial after she was involved in a car crash while on cocaine last December. 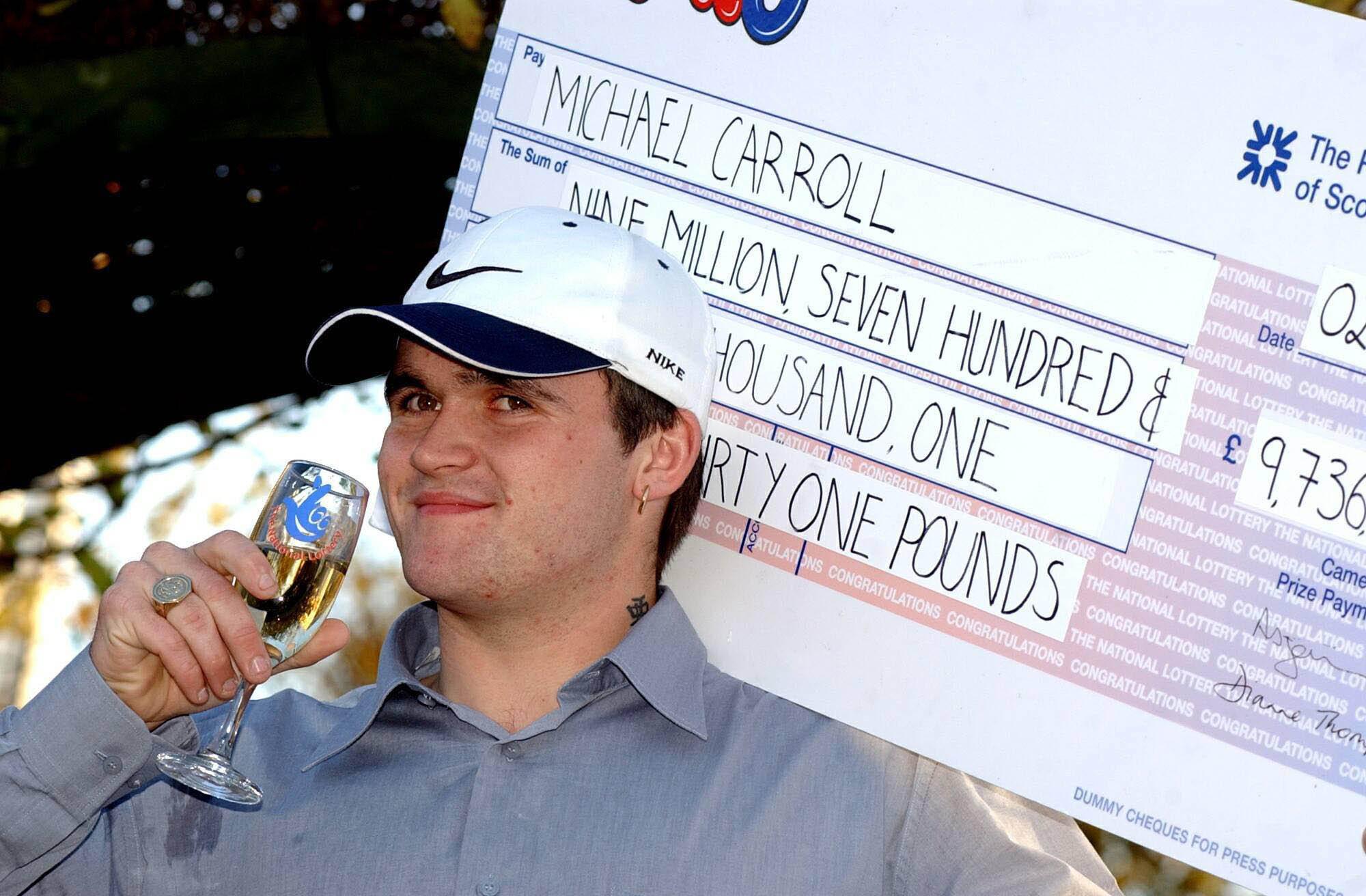 Part-time binman Michael Carroll, who was wearing an electronic tag when he bought his winning ticket, splashed out on a £340,000 on a six-bedroom home in Norfolk.

Not content with the swish property, he lavished £400,000 on a series of upgrades including a swimming pool and a car track in the garden. 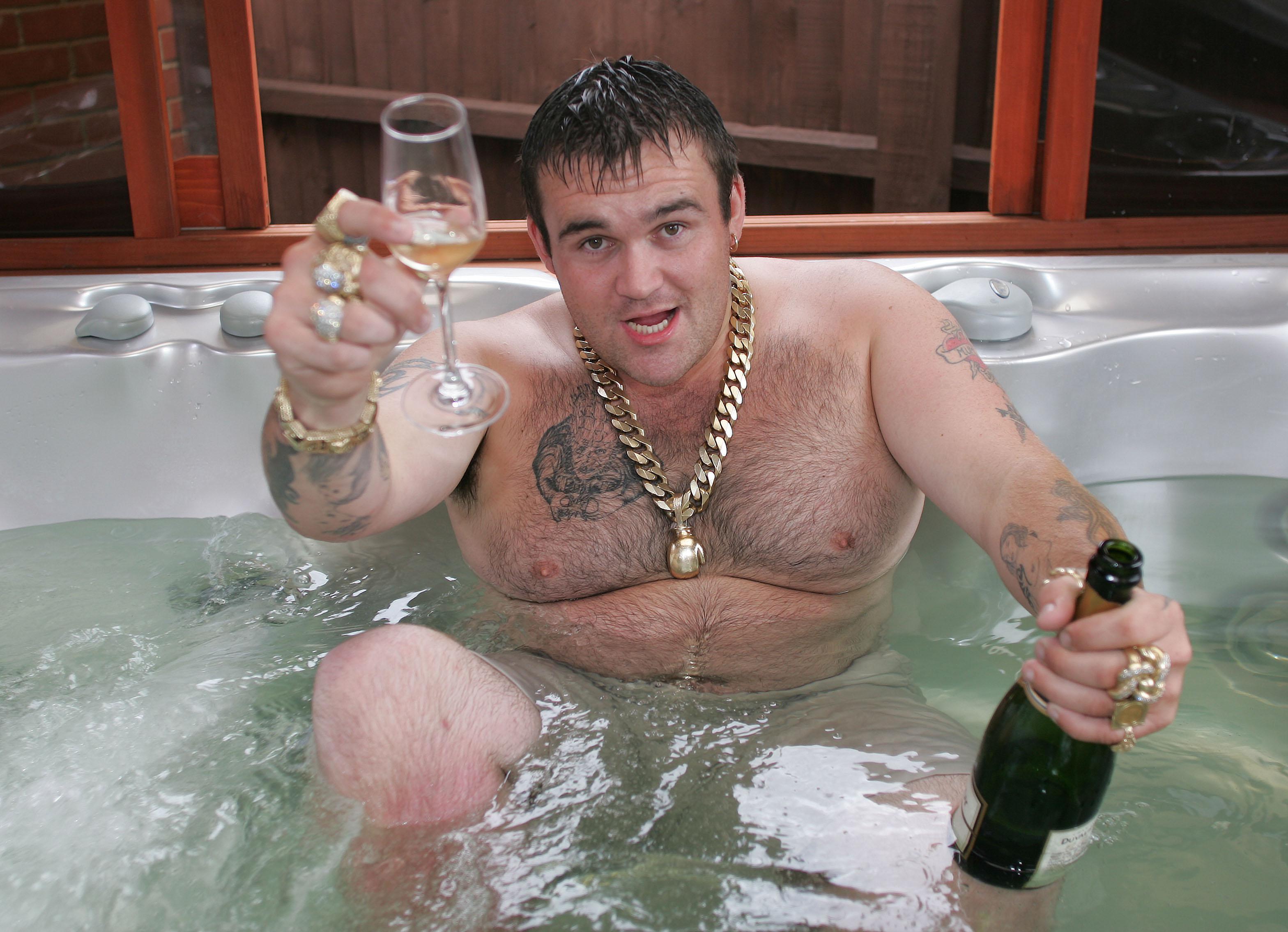 Michael also spent around £1million on shares in his beloved Rangers FC and £49,000 on a BMW.

Carroll's wife, Sandra, left him just a month after their wedding in 2003 after being appalled by his incessant partying, accusing him of cheating on her with sex workers.

“I only started to think about three things – drugs, sex and gold,” he said. “The dealer who introduced me to crack has more of my lotto money than I do.” 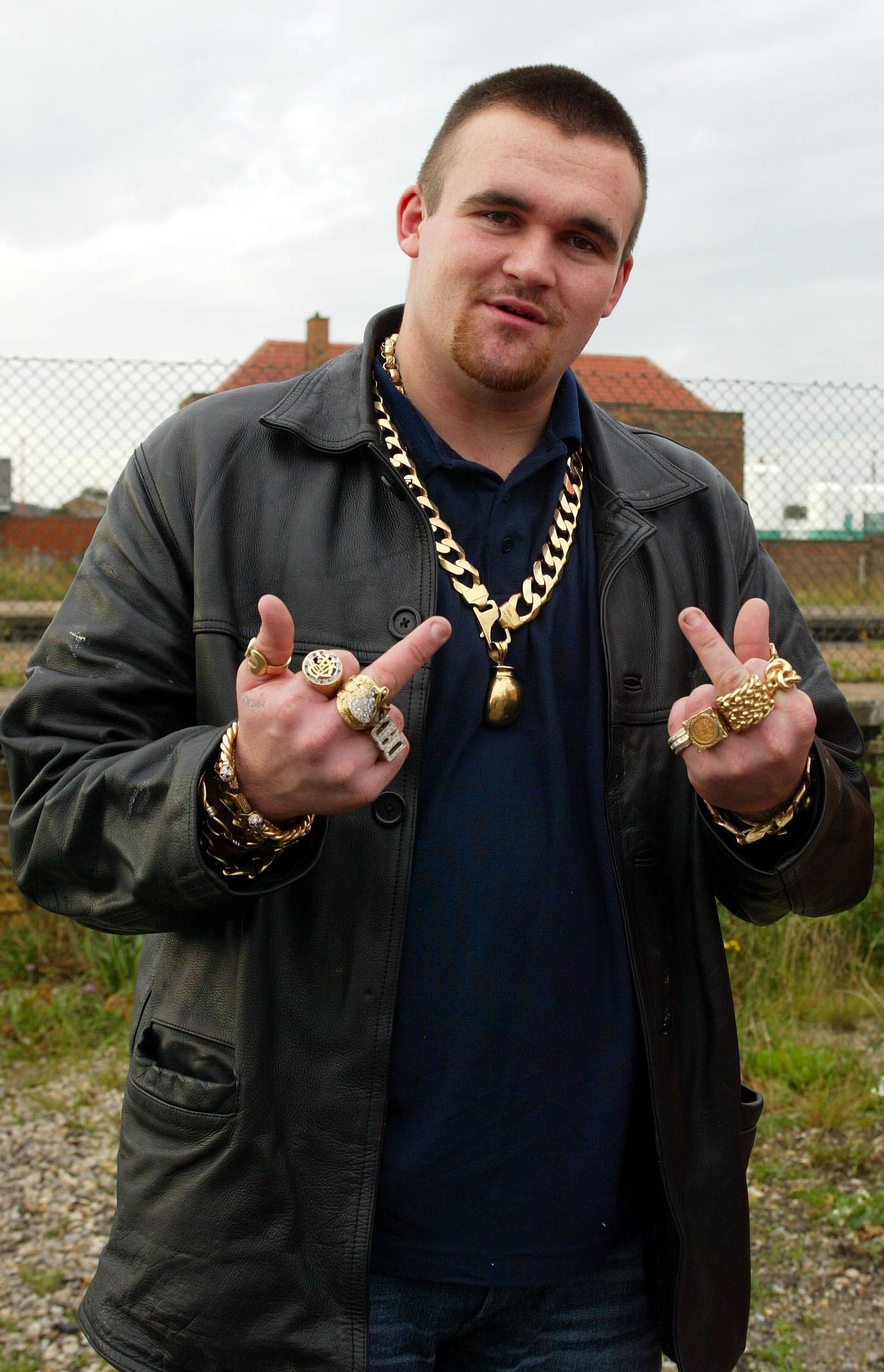 He also racked up an Asbo for terrorising his neighbours and spent time in jail for affray and failing to comply with a drug treatment order.

By February 2010 Michael was declared bankrupt and was claiming Jobseeker’s Allowance.

Now 38, Michael lost his entire fortune and was found working for £10 an hour chopping wood and delivering coal in 2019. 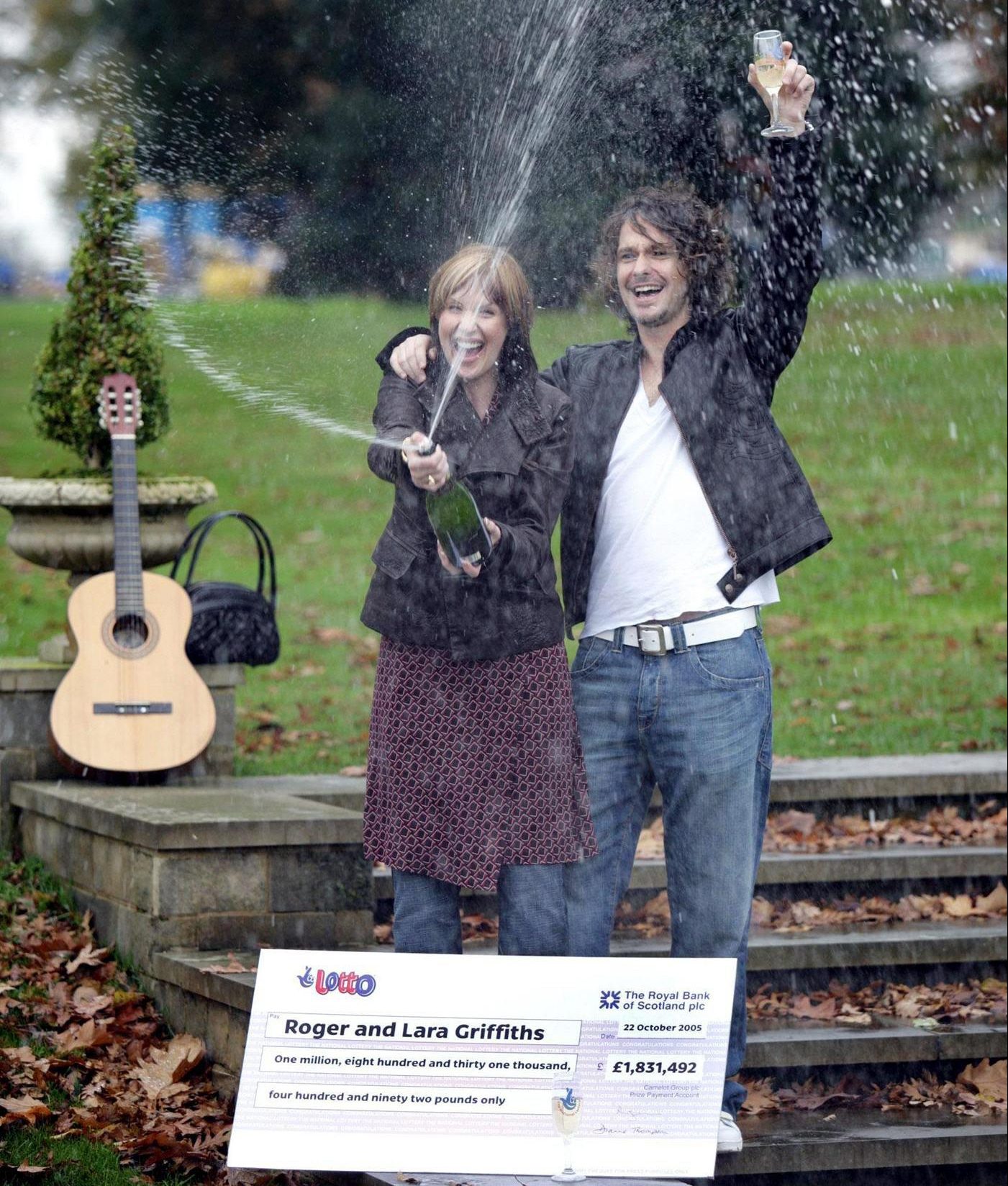 Roger Griffiths and his wife Lara netted £1.8million on the National Lottery in 2005.

He had worked as an IT manager and she as a performing arts teacher but both quit their jobs.

The couple enjoyed the high life and went on a lavish spending spree splashing £800,000 on a barn conversion in Wetherby, West Yorks., along with flash cars and five-star holidays in Dubai, New York and Monaco. 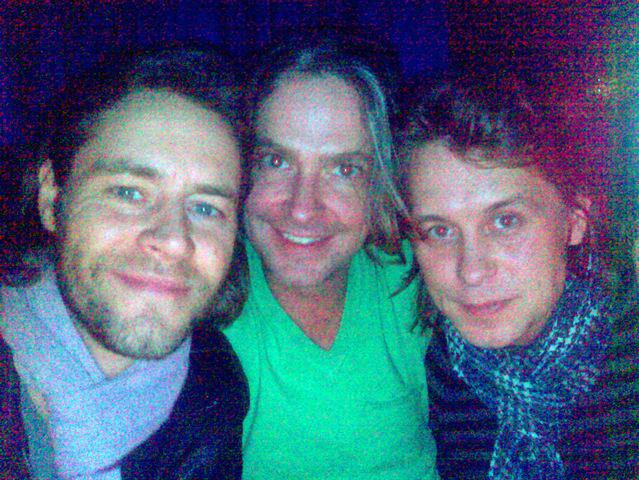 The couple invested in property and a beauty salon but the financial crash saw the value of their portfolio plummet.

And on New Year's Eve 2010, the couple's home went up in flames – a disaster which was made worse by the house being underinsured.

By 2013 the money had gone and the couple had split up, each blaming each other for the reversal in their fortunes. 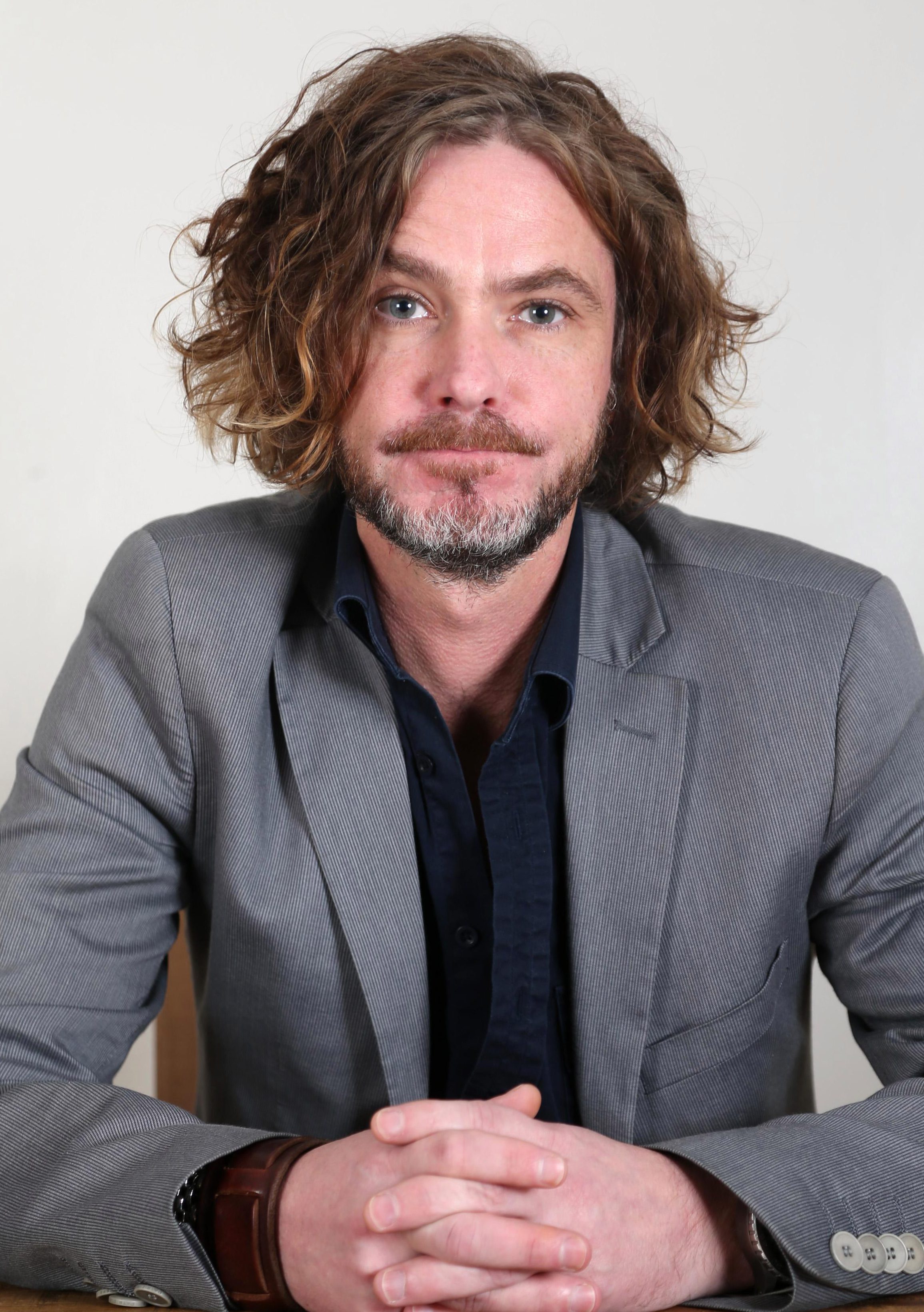 Roger said: “When you’re told you’re a millionaire, it feels limitless. We had played the Lottery for years – when I found out I’d won, it was overwhelming.”

Lara has revealed she has to sell her collection of designer handbags to get by.

From mansion to homeless 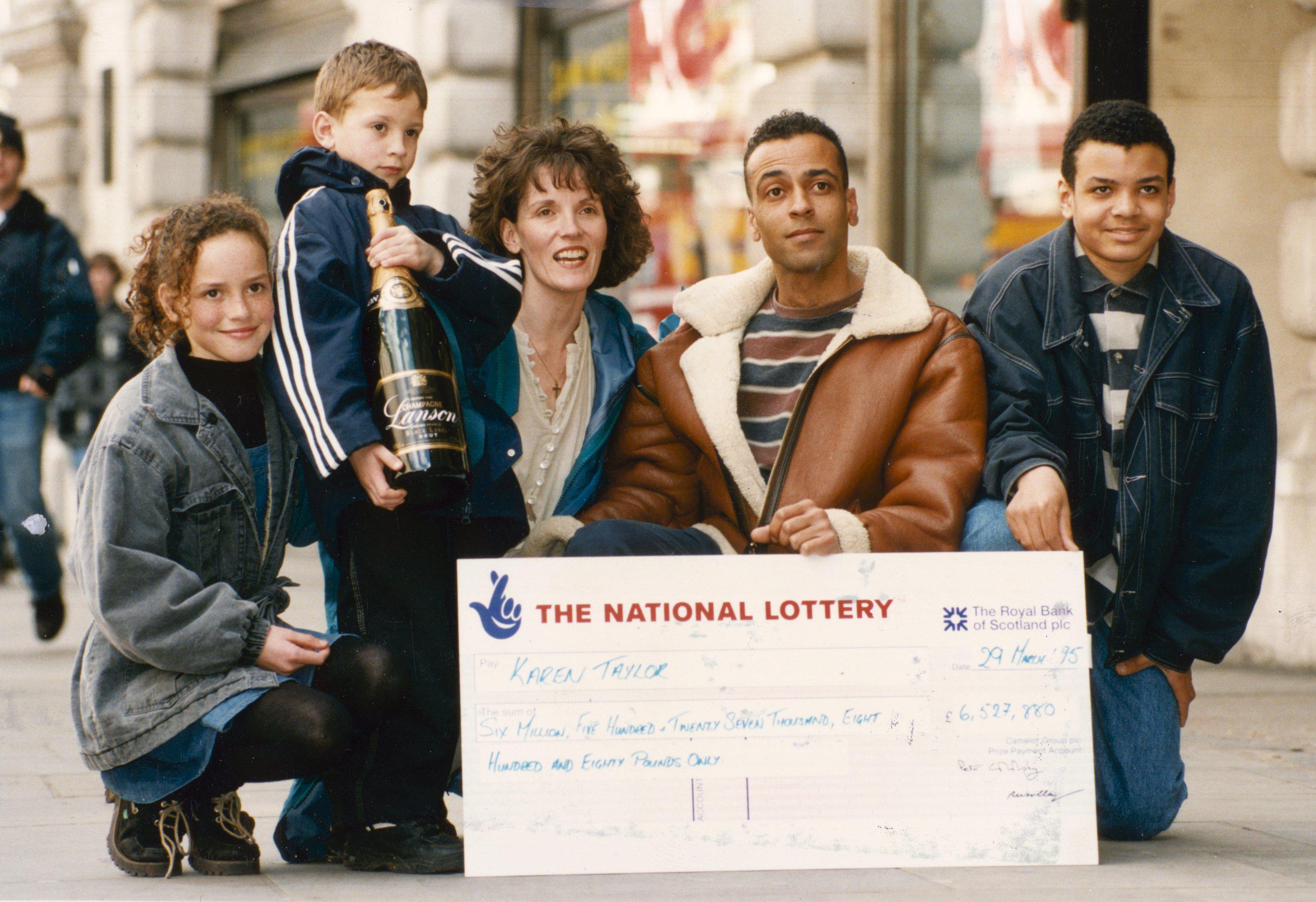 Ex-jailbird Lee Ryan scooped the £6.5million jackpot just 17 weeks after the lottery was launched on November 14 1994.

He made headlines when it emerged he was accused of handling stolen cars and was imprisoned for 18 months after his huge payout.

Lee then spent a decade living the high life and splashed his car on luxury cars, a helicopter and a £2million mansion. 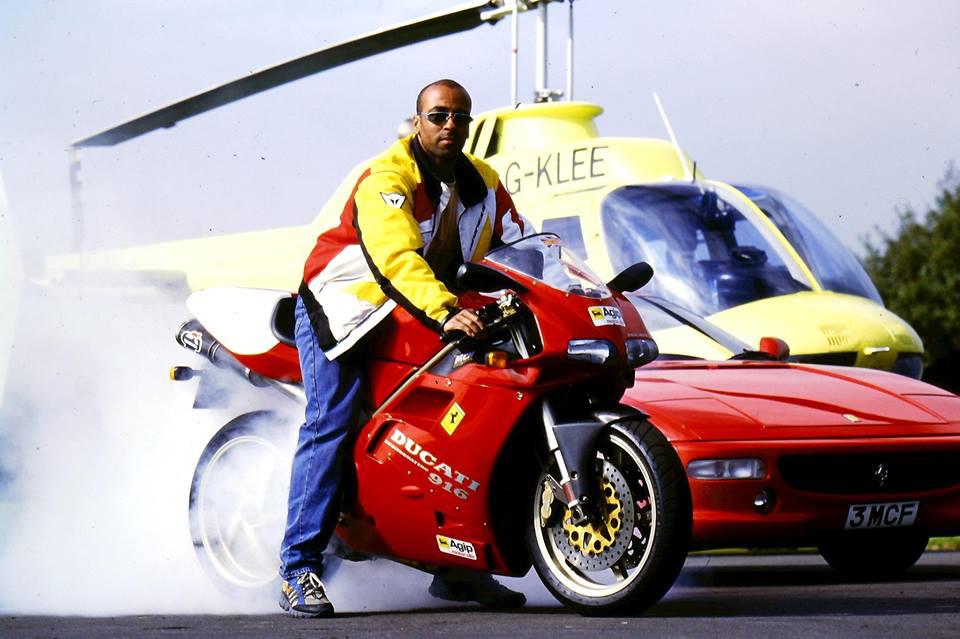 But Lee ended up penniless, spent two years living on the street and shacked up in a tiny flat in London he shared with homeless pals.

“The money was cursed because I took the p**s out of God when I asked him to make me a multimillionaire. My cellmate warned me to be careful what I wished for,” he said. 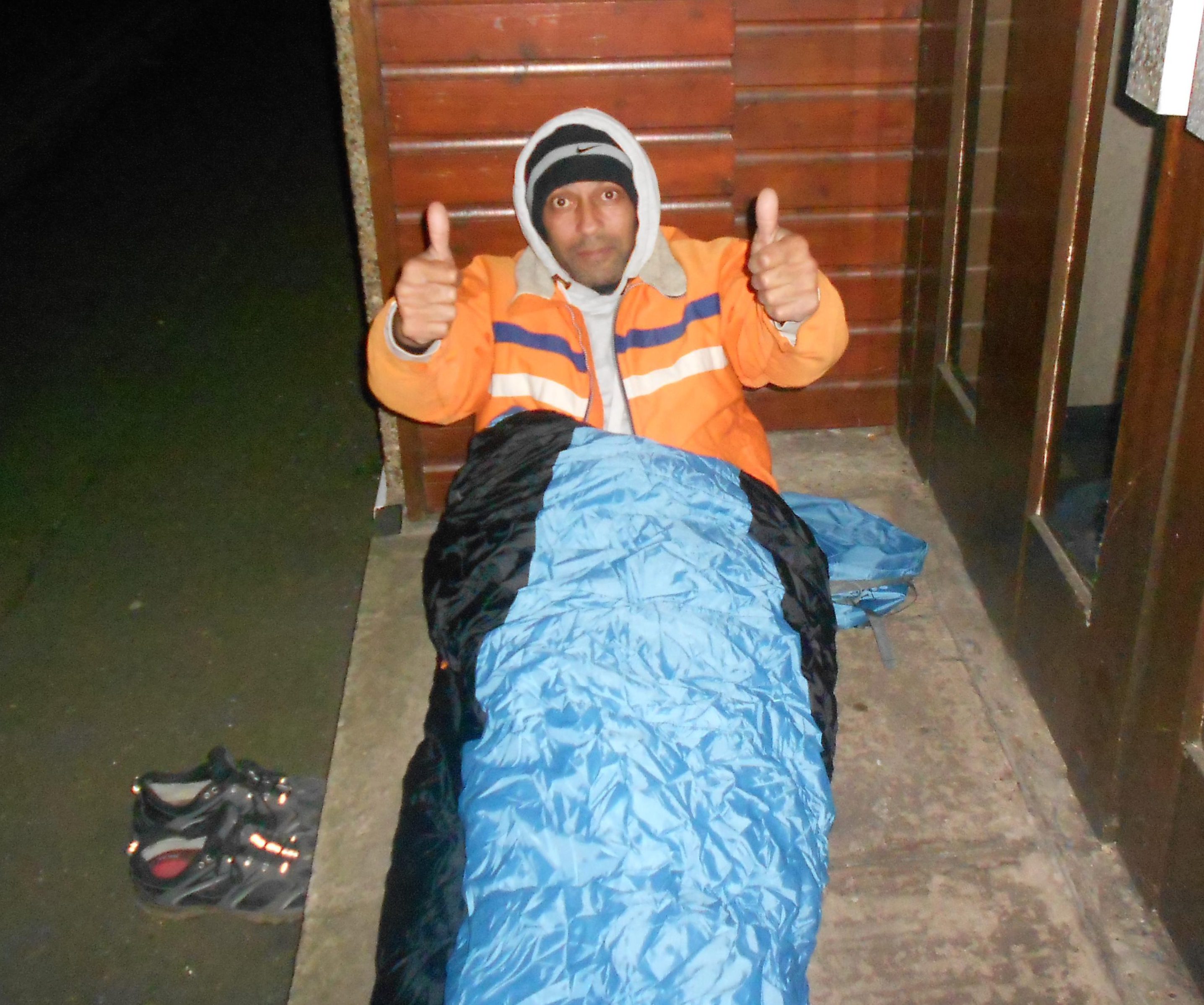 Lee ended up splitting with Karen Taylor, his girlfriend of eight years, and moved to London where he met a 25-year-old from Kyrgyzstan.

They took an ill-fated trip to the Central Asian country where Lee attempted to invest the last of his winnings in property.

But he returned empty-handed, claiming to have been stitched up by investors following the Kyrgyzstan revolution in 2010. 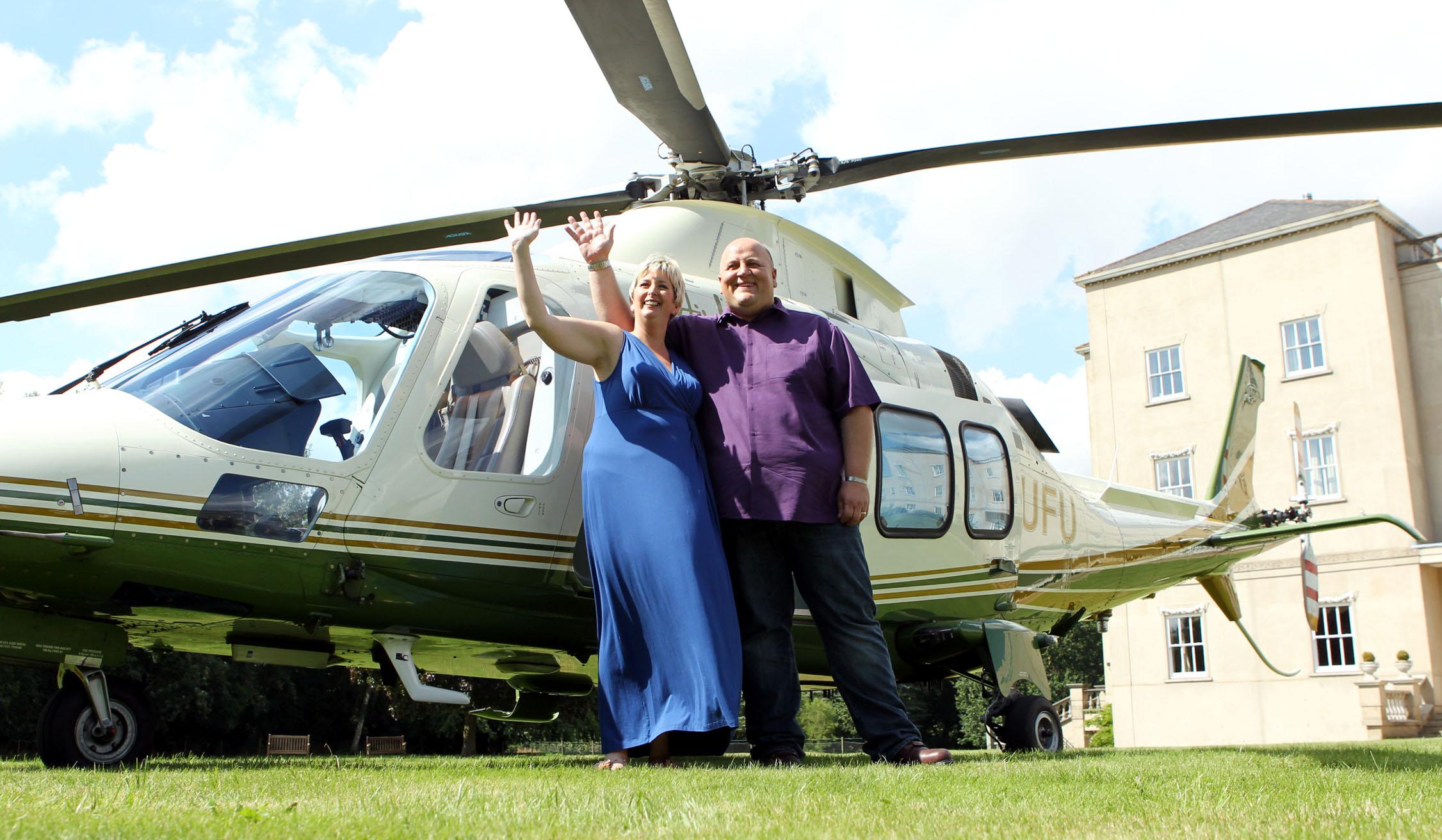 Gillian and Adrian Bayford's lives changed overnight in 2012 when they scooped a staggering £148million.

But just 15 months after the win, their eight-year marriage ended with both parties partly blaming stress from their mind-boggling win.

Ever since, the pair's love lives have been in the headlines for all the wrong reasons.

Adrian shacked up with ex-horse groom Samantha Burbidge, who is 16 years his junior. 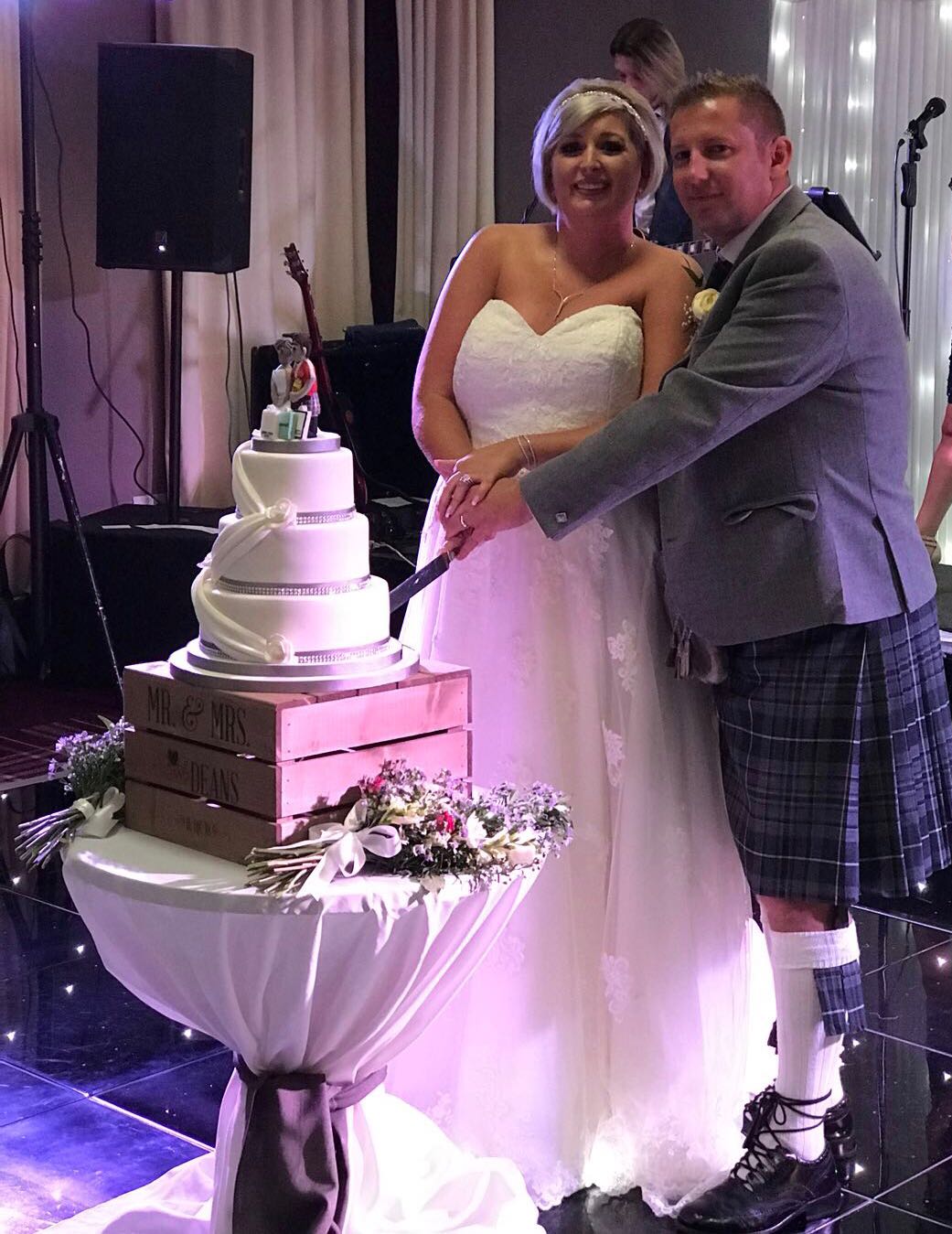 But after three years together, she bolted from his £6million house along with with 30 horses, a horse box, and a car he gifted her to get back together with her ex-boyfriend.

In 2018, his new partner Lisa Kemp dumped him after she found saucy emails he'd sent to an ex.

And earlier last year, Gillian was convicted of attacking her ex-lover Gavin Innes during their relationship, which ended in 2017.

Gillian is now with fraudster Brian Deans, who was jailed for six months in 2012 after he stole £13,500 in fake refunds from Tesco.

In April, Gillian came under fire when it was revealed she'd claimed nearly £40,000 in furlough cash for her property business despite her huge win.

At the time she said: "I'm not paying it back."