MCDONALD’S is to recruit 20,000 staff and open 50 new restaurants later this year, the fast food giant has announced.

New franchises will be set up in locations across the country over the next 12 months, while additional staff will be employed to staff the new outlets. 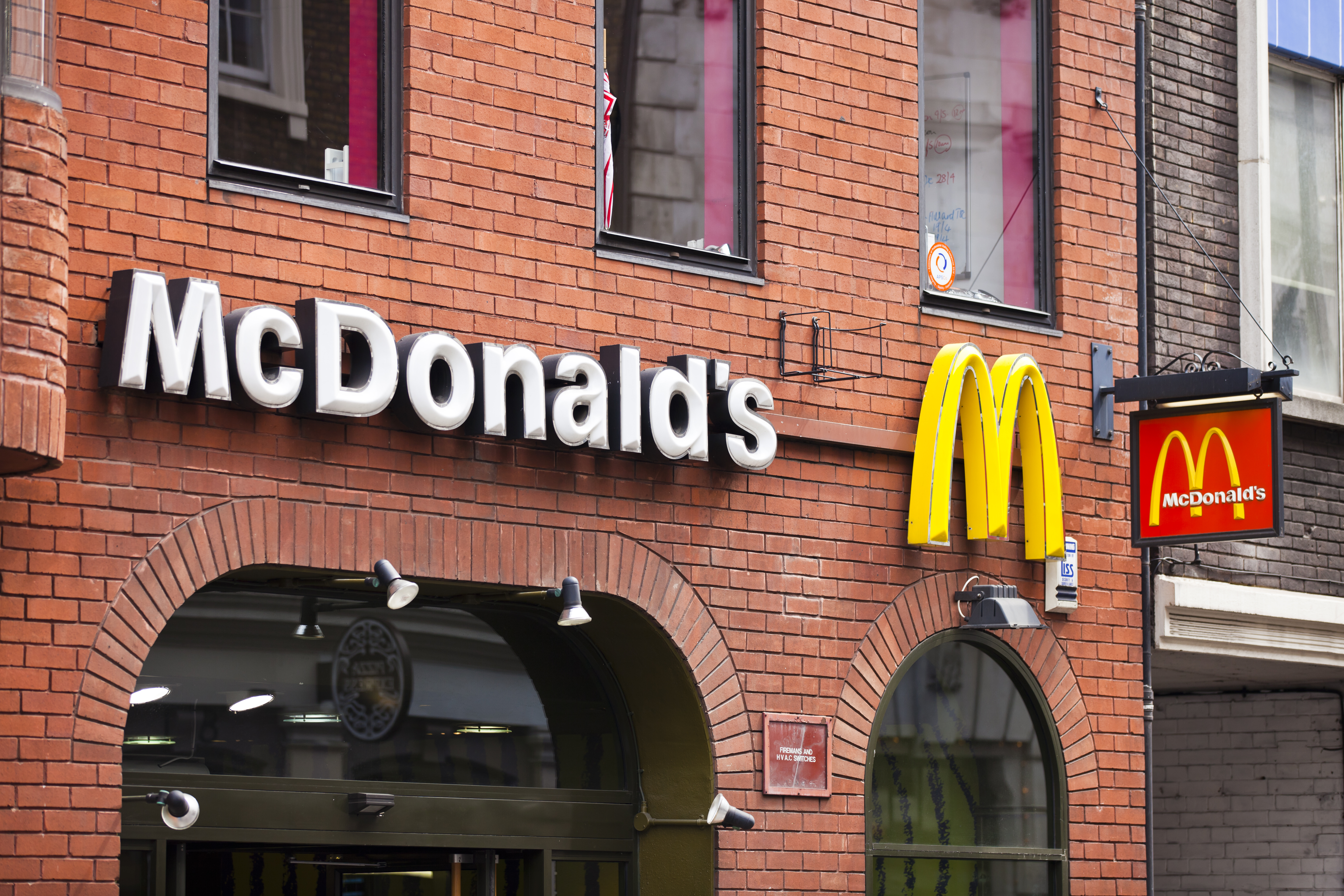 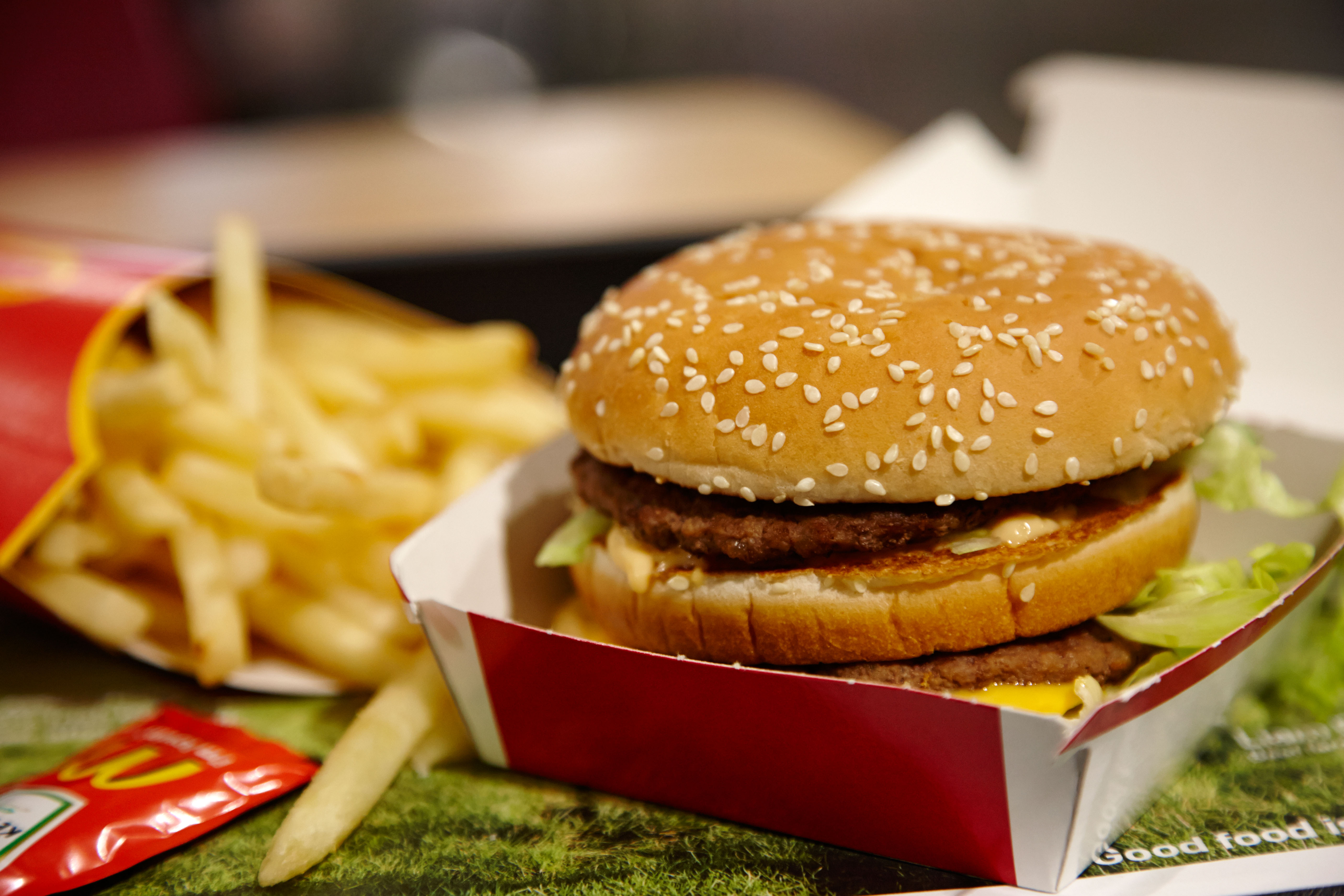 McDonalds has said the additions were not to replace the jobs lost through the pandemic, and were rather to prepare for the additional restaurants.

Paul Pomroy, CEO of McDonald's UK & Ireland said: "It's fantastic to be able to offer an additional 20,000 people an opportunity to work with us.

"There is no doubt the pandemic has had a huge impact on many people's employment opportunities and threatened the future of high streets up and down the country.

"Our 1,400 restaurants are run by 200 local franchisees which means we have a personal stake in every one of our communities.”

Pomroy said each opening was a “big responsibility”.

“The moves we've announced today reflect our commitment to continue to innovate and invest in the local communities and economies we serve."

Currently, McDonald’s has more than 130,000 crew members across the UK and Ireland, making it one of the biggest employers in the country.

Pomroy told The Telegraph McDonald’s would focus on high streets in a bid to breathe life into struggling town centres.

He also shrugged off fears over a long-term decline in city centre footfall after the pandemic, saying: “The great British high street is going to continue into the future.”

The chain had declined to say where the new chains would be opening.

Under the company’s pay structure, everyone under 21 will be paid more than the national minimum wage.

Everyone over 21 will be  paid more than the national living wage, which is currently £8.91 an hour.

In the U.S, McDonald's announced in May that hourly wages for its company-owned restaurants by an average of 10%.

This occurred amid a labour crunch in the restaurant industry, and campaigns to lift wages. 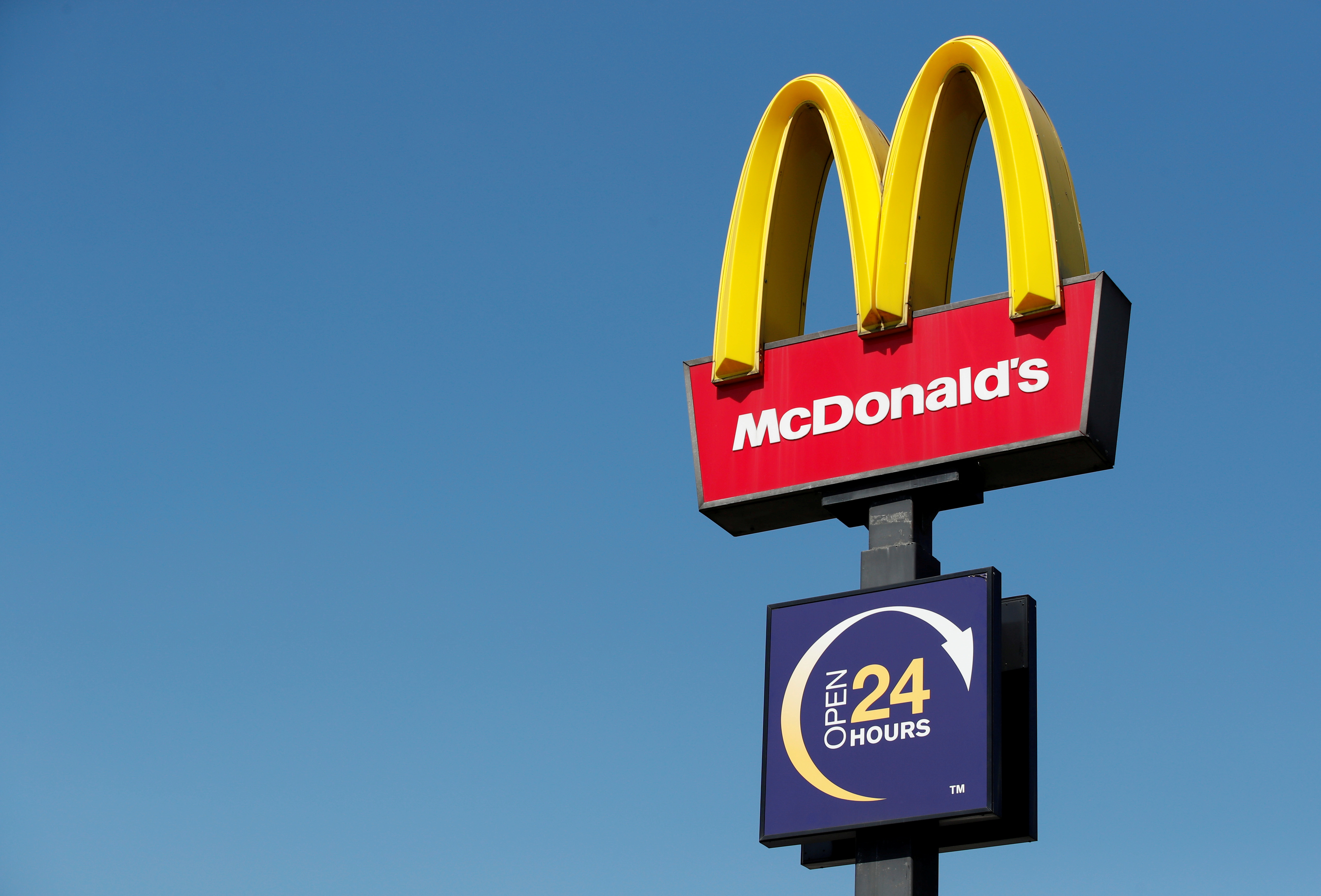