Trump was scheduled to meet Mohammed bin Zayed before meeting with Skeikh Tamim. 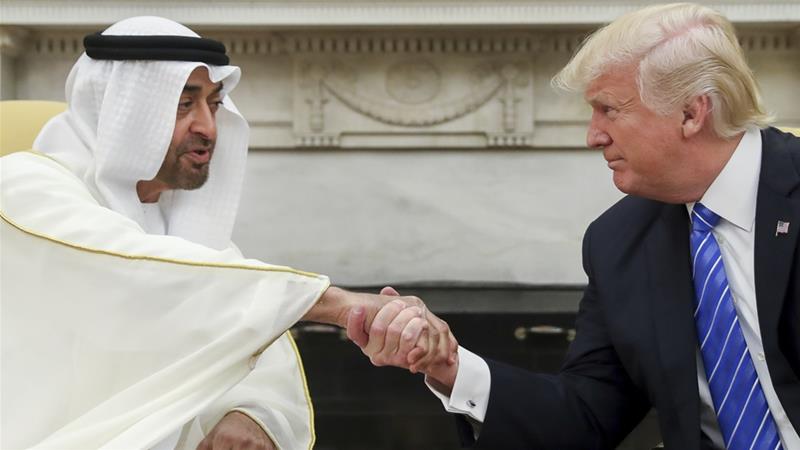 Saudi, Emirati and Qatari leaders will beat a path to US President Donald Trump’s door in the next few weeks for back-to-back visits that are unlikely to solve a long-running dispute among the US’ Gulf allies.

The US was hoping to host a US-GCC summit later this year but the prospects of that happening appear slim given that the rival leaders are still at odds.

“They don’t see eye to eye. They’re not ready to solve this crisis,” a senior administration official said, referring to the parties embroiled in the Gulf crisis.

Saudi Arabia, the United Arab Emirates, Bahrain and Egypt cut off travel and trade ties with Qatar last June, Qatar says the blockade is an attempt to impinge on its sovereignty.

In February, a US official said that senior Saudi, Emirati and Qatari leaders would meet the US president in the coming months.

“There appears to be little to gain – and a bit to lose – in Gulf partners agreeing to another US-GCC Summit of leaders hosted by President Trump at Camp David,” said a former senior US official who worked on regional issues.

“They have more to gain prosecuting their independent agendas in the bilateral visits to Washington already scheduled,” the former official said.

Riyadh and Abu Dhabi see the dispute as a “minor irritant” and “not an urgent problem, it’s one that they can live with for a very long time, that it’s not affecting US interests,” said Rob Malley, head of the International Crisis Group think-tank.

“They want to treat it as part of the furniture and not as something that requires immediate attention,” said Malley, who has met recently with Saudi officials.

The Trump administration is worried that the split among its GCC allies can benefit Iran in the tussle for influence in the Middle East.

A senior US official with knowledge of the US mediation effort said there was still some willingness among the Gulf allies to begin a dialogue.

“They’re beginning to realize that this only plays into the hands of the Iranians, Syrians and Russians and it’s time to figure out how to resolve these issues,” the official said.

“Intellectually, they know this has to be resolved, and it will only get worse and affect things … viscerally, they would love to continue it in some way because the feelings are so strong,” the official said. 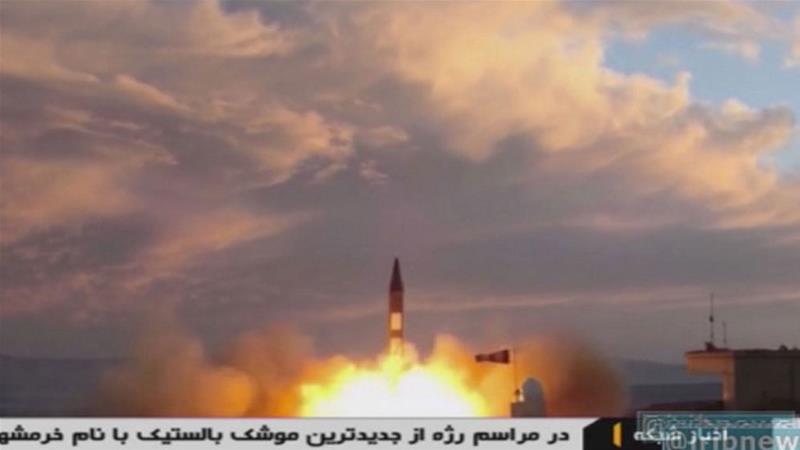 Will the US pull out of the Iran nuclear deal?