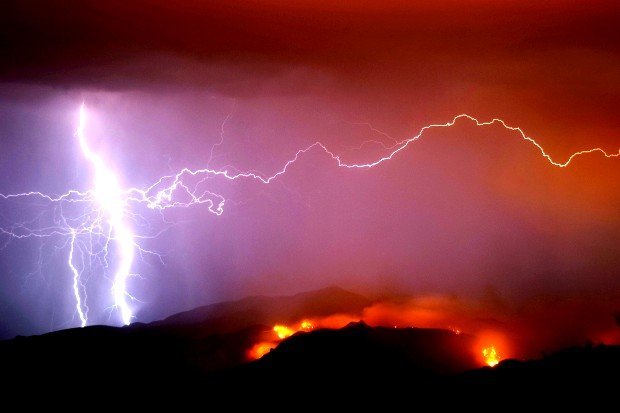 This meant our ancient ancestors no longer needed to climb trees, the University of Kansas research suggests

“It is thought there was already some tendency for hominins to walk on two legs, even before this event,” Adrian Melott, professor emeritus of physics and astronomy at the University of Kansas, said in a news release.

“But they were mainly adapted for climbing around in trees. After this conversion to savanna, they would much more often have to walk from one tree to another across the grassland, and so they become better at walking upright. 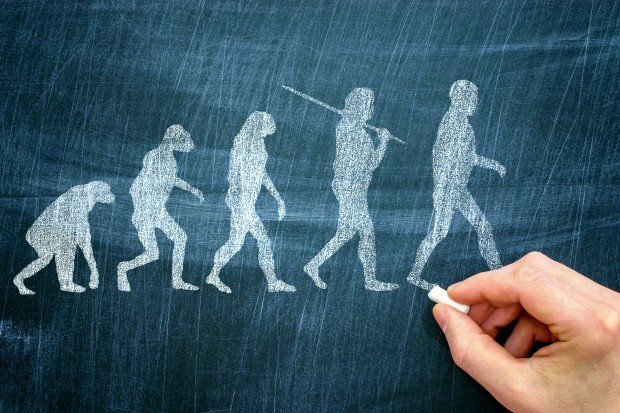 “They could see over the tops of grass and watch for predators. It’s thought this conversion to savanna contributed to bipedalism as it became more and more dominant in human ancestors.”

It has long been debated exactly when the change to upright movement occurred, and the new study is likely to trigger new debate.

Supernovae event can devastate entire planets and thankfully another one is not forecast to occur again soon.