VIRGINIA Governor Ralph Northam has granted posthumous pardons to seven black men who were executed in 1951 for the rape of a white woman.

The "Martinsville Seven," as the men became known, were all convicted of raping 32-year-old Ruby Stroud Floyd, a white woman who had gone to a predominantly black neighborhood in Martinsville, Virginia, on January 8, 1949, to collect money for clothes she had sold. 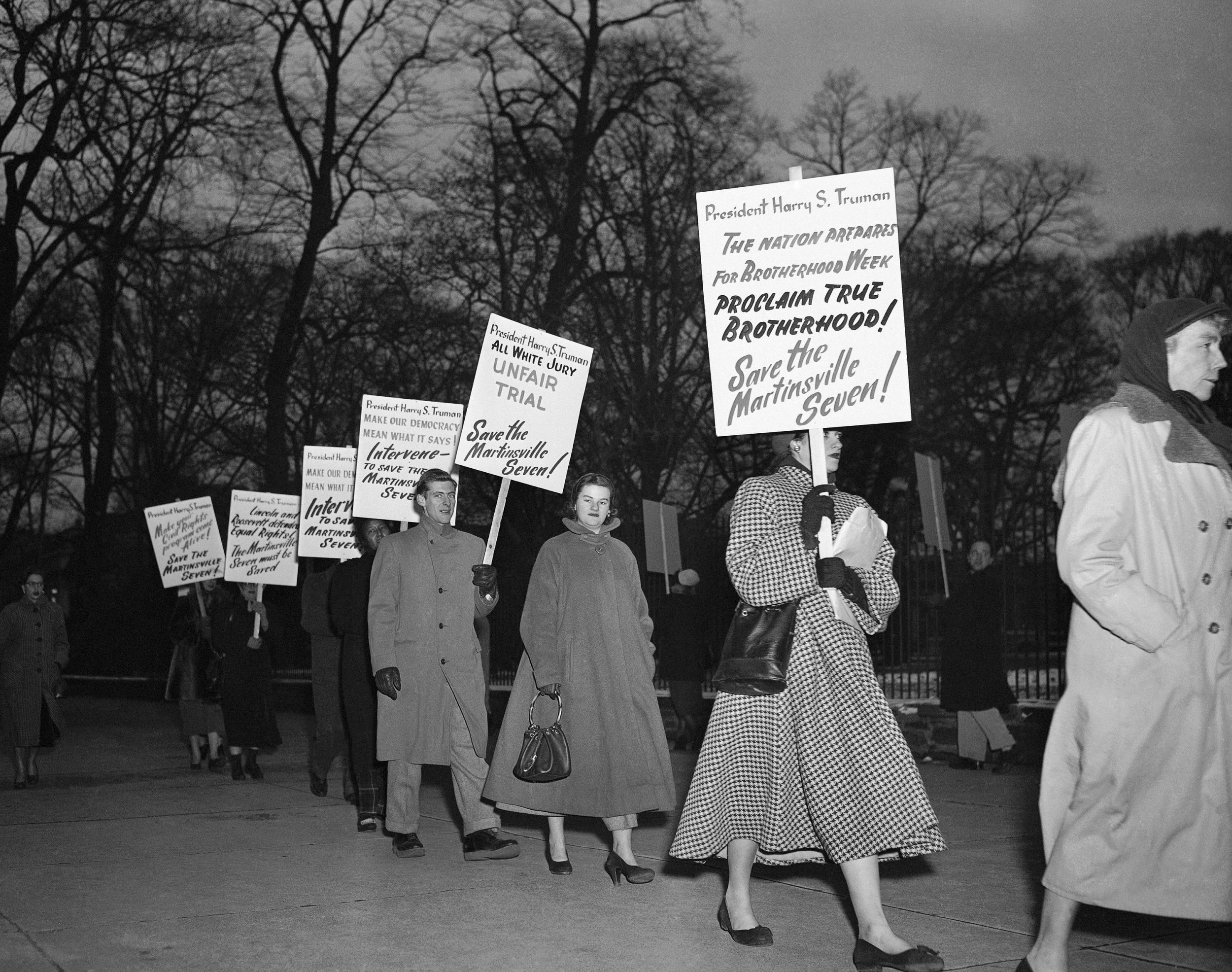 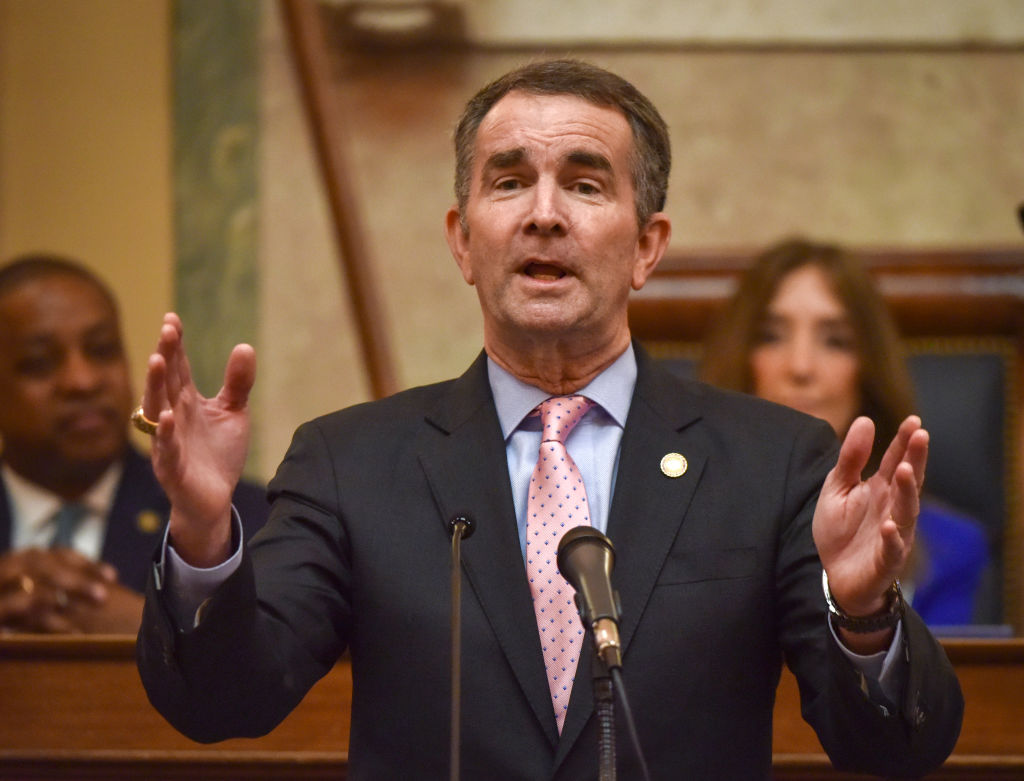 Four of the men were executed in Virginia's electric chair on Febuary 2, 1951.

Three days later, the remaining three were also electrocuted. At the time, rape was a capital offense.

The case attracted pleas for mercy from around the world and in recent years has been denounced as an example of racial disparity in the use of the death penalty.

In December, advocates and descendants of the men asked Northam to issue posthumous pardons.

Their petition does not argue that the men were innocent, but says their trials were unfair and the punishment was extreme and unjust.

Seven decades after the executions, Northam met with their descendants in a state office building, where he told them he would grant the pardons.

It was a dramatic shift for Virginia, a state that had the second-highest number of executions in the US.

The case of the Martinsville Seven was cited during the legislative debate as an example of the disproportionate use of the death penalty against people of color.