Married couples may be allowed to convert their union into a civil partnership under Government plans.

Ministers will consult on whether they should let those who are already married become civil partners instead.

But the window for couples to convert their marriage would be temporary, closing after a certain period of time. 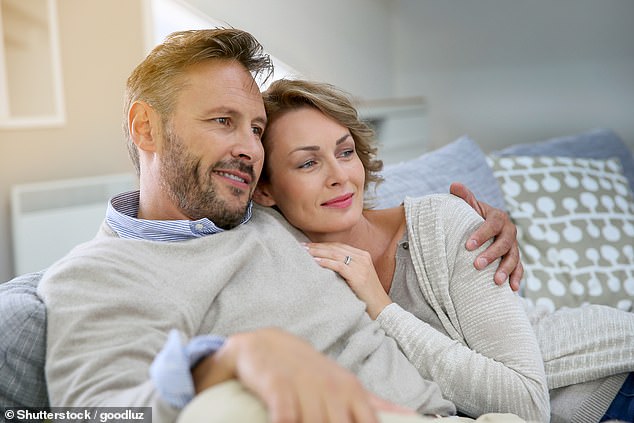 Civil partnerships, which have been available to same-sex couples since 2005, are already due to be extended to opposite-sex couples from December.

Penny Mordaunt, minister for women and equalities, said: ‘There are all sorts of reasons why people may choose not to marry, but for a long time it has been the only option for many wanting the legal security it provides.

‘This is a fantastic step, providing an alternative to marriage for these couples.

‘We must now consider those who haven’t had this as an option previously – that’s why we’re consulting on whether opposite-sex married couples can convert their marriages to civil partnerships.’

The consultation will run for six weeks, closing on August 20.