A marketing company boss has introduced a four-day week for all of his staff without docking any of their pay.

The Plymouth-based company, which provides market insights for Google and Meta, has essentially given staff a 9 per cent pay rise in their hourly rate, alongside cost of living crisis pay rises.

Thanks to a new scheduling system they still operate five days a week but there has been one trade off as staff now work three hours fewer per week.

Staff now have to start work at 8am rather than 9am, working until their usual 5pm -this adds four additional hours of work but doesn’t quite make up for the day reduction.

Fuel employs 14 staff and said they plan to operate under their new model until March 2023 as part of a six-month trial.

The company has three tests for success which include hitting targets already set out for 2022/23, along with client and team satisfaction measures. 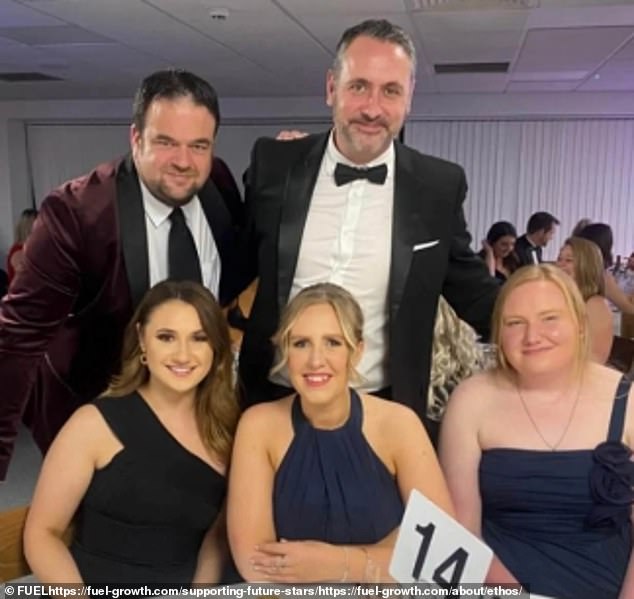 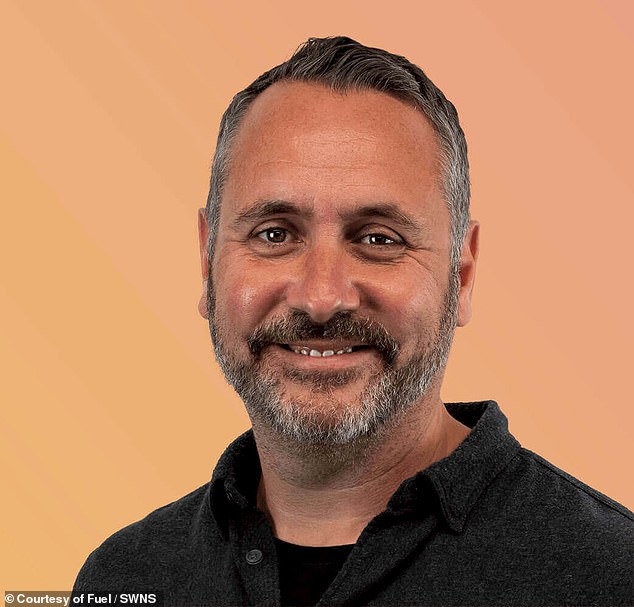 By reducing hours and keeping pay the same, Mr King has essentially given staff a 9 per cent pay rise in their hourly rate

In 2019 the company introduced hybrid working and since then the agency has grown its revenue by 107 per cent following the acquisition of immersive company One Polygon and merger with digital agency The Ruckus.

The new four-day week programme follows three months of consultations between the business and its clients, along with its workforce and reviews of similar ongoing projects in the UK.

Fuel has been working with Plymouth-based firm Portcullis Legals which became the first business in the country to adopt a four-day week.

Mr King called the project an ‘extension’ of the hybrid working environment that Fuel has adopted during the pandemic.

He said: ‘It’s certainly boosted morale in the office, we’re now in our third week of it.

‘There definitely was a period of adjustment though, we prepared well for it – but people are starting to adjust from working a five-day working pattern to four.

‘It’s going well, but of course it is a big adaptation from the five-day model people have worked their entire careers.’ 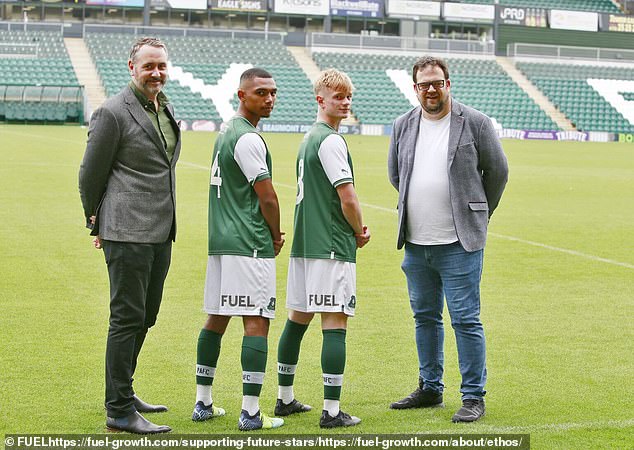 He continued: ‘We’ve increased our opening hours across the week for our clients, because we provide a lot of ecommerce work it’s quite important to have people on hand all the time.

‘But also, we effectively have two teams. On a Wednesday 50 per cent of people have their rest day, and on a Friday the other 50 per cent have theirs.

‘We have a close buddying system to match staff together, so that the skillset we have on at any one time is always complimentary so we always have the same range of skills available to our clients.

‘It’s a trial and it’s aimed at making sure people are more relaxed and more productive, so we’ll need to run the trial through fully.

‘We’re a busy agency though, so we’ll need to adapt and then see if we’ll maintain it in six months.’