WEEKS before his death from Covid-19 complications, Christian broadcaster Marcus Lamb called on followers not to follow "the crowd" and interviewed public figures who have been publicly critical of vaccination.

In a Tweet from November 8, Lamb implored his followers to "follow the calling, not the crowd," and just under a week later, he advised them to "Ask God, not Google!" to answer their questions. 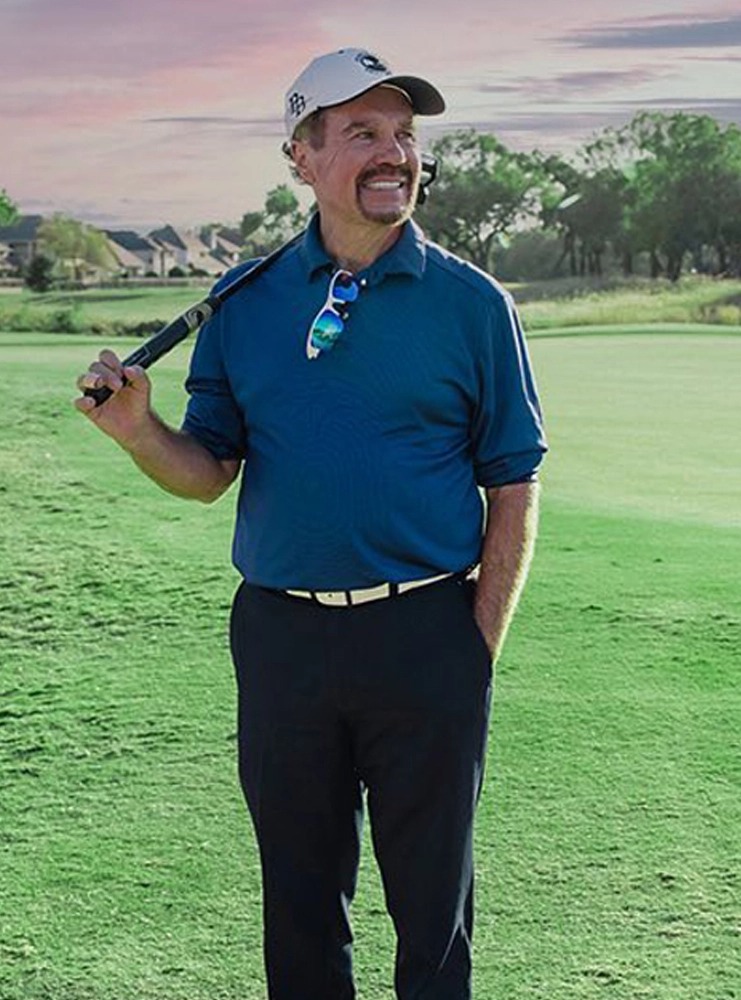 The network founder cross-posted to Instagram, and on both platforms was met with dozens of "amen" responses from followers.

Lamb, 64, was the CEO of Daystar, which launched in 1997 and is popular with evangelical Christians.

"It’s with a heavy heart we announce that Marcus Lamb, president and founder of Daystar Television Network, went home to be with the Lord this morning," the network said in a tweet.

"The family asks that their privacy be respected as they grieve this difficult loss. Please continue to lift them up in prayer."

The televangelist was known for "speaking in tongues," a skill he openly spoke about to his followers, and for interviewing many public figures who were critical or suspicious of the Covid-19 vaccine.

In one interview with Del Bigtree, producer of 2016 film Vaxxed: From Cover-Up to Catastrophe, Lamb was joined by wife Joni and their granddaughter to discuss vaccines.

"God has made us body, soul and spirit," Lamb said.

"The devil can take people out before they fulfill destiny and purpose. That’s what he wants to do because he hates God," he continued.

"So the only way he could get back at God is trying to attack God’s children.”

On the Daystar website, there are several resources are available for vaccine skeptics, including a written Q&A with Robert F. Kennedy, Jr.

"Many believe that vaccines are safe because their doctors say they are. Why should people re-think this belief?" asks Daystar. 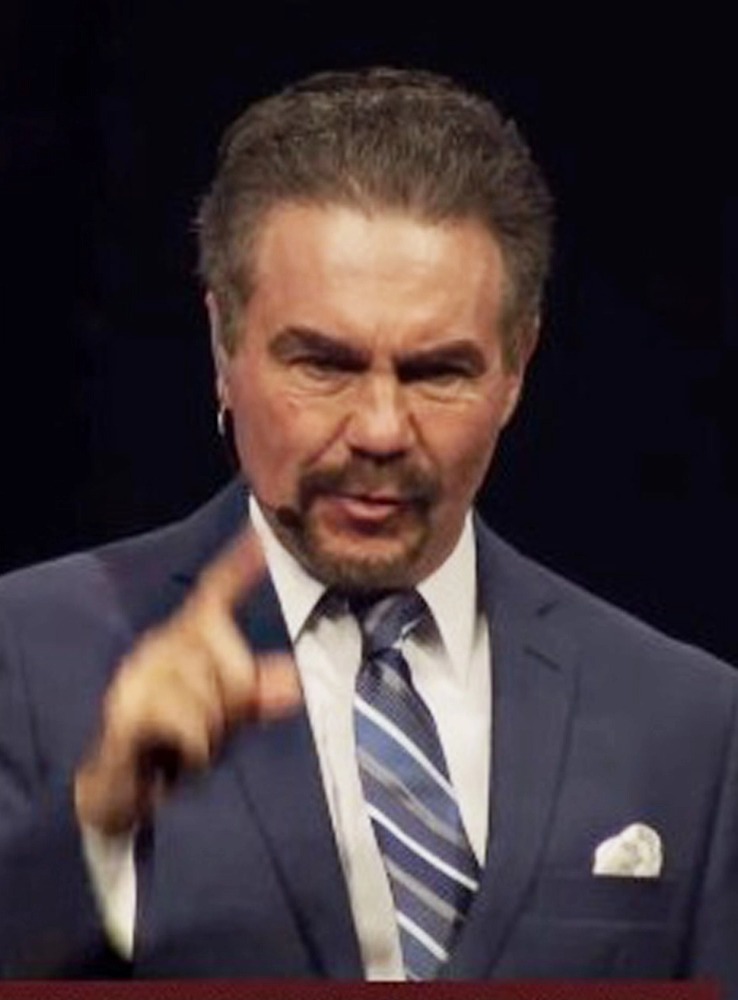 "The assumption is that all vaccines work and they never cause injury. People need to do their own research on that issue," responds attorney and author Kennedy.

“This morning at 4 a.m. the president and founder of Daystar and the love of my life went to be with Jesus,” wife Joni said during the broadcast, according to Religion News.

“I wanted you to hear from me that he’s with the Lord.”

She explained that Lamb had diabetes and had been hospitalized with Covid when his oxygen levels dropped.

His family and friends had been praying for his recovery in recent weeks after the Covid-vaccine skeptic fell ill.

Tributes to the network founder were led by other pastors and evangelists.

"Please pray for Marcus Lamb’s family. I will always be grateful for Marcus. He said ‘yes’ every time we wanted to reach more people through Daystar," wrote Greg Laurie on Twitter.

"Millions have heard the Good news because he & Joni dedicated their lives to building a platform for the Gospel to reach the world."

"I’m grateful for the privilege of partnering with him on Daystar for 25 years. His legacy will impart blessings & impact the Kingdom of God for years. My prayers are with his family. He will be missed & wholly celebrated."