AN investigation is underway after a man tried to lure two girls aged nine and 10 into his van in just 24 hours.

Cops in Bolton have appealed for information after the chilling incidents on Wednesday and Thursday. 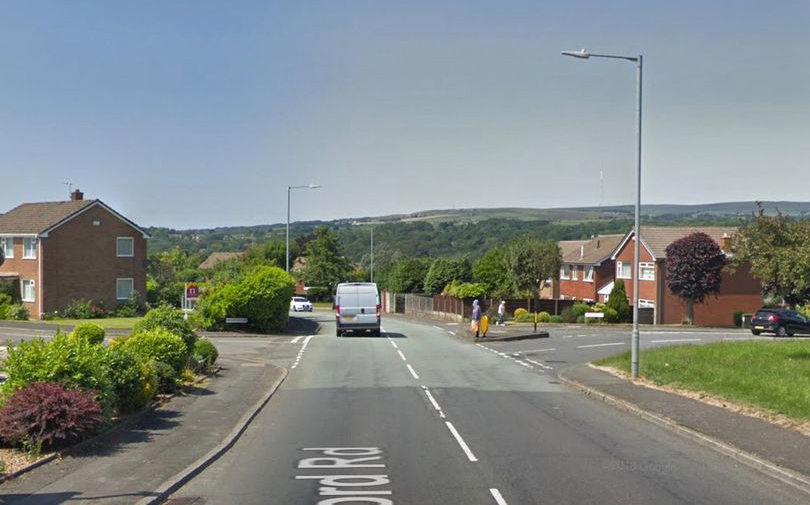 Greater Manchester Police revealed a man tried to persuade a 10-year-old girl to go with him at around 3.20pm on Wednesday.

The following day a nine-year-old girl was also approached in a similar way.

Police believe both abduction attempts were by the same suspect.

They described the man as Asian, bald, with facial hair and dressed in a high-vis jacket and black trousers.

Luckily, both girls ran away and told their parents what happened.

Both attempted abductions happened in the vicinity of Broadford Road in Bolton, police said.

Detective Sergeant Robert Parker, of GMP’s Bolton division, said: "These are two incredibly concerning incidents, and thankfully, in both cases, neither of the children were persuaded to go with this man.

"I would like to reassure the community that we are doing everything we can to find this man and have increased patrols in the area whilst we investigate these incidents.