MANCHESTER is the cougar capital of the UK, a survey reveals. 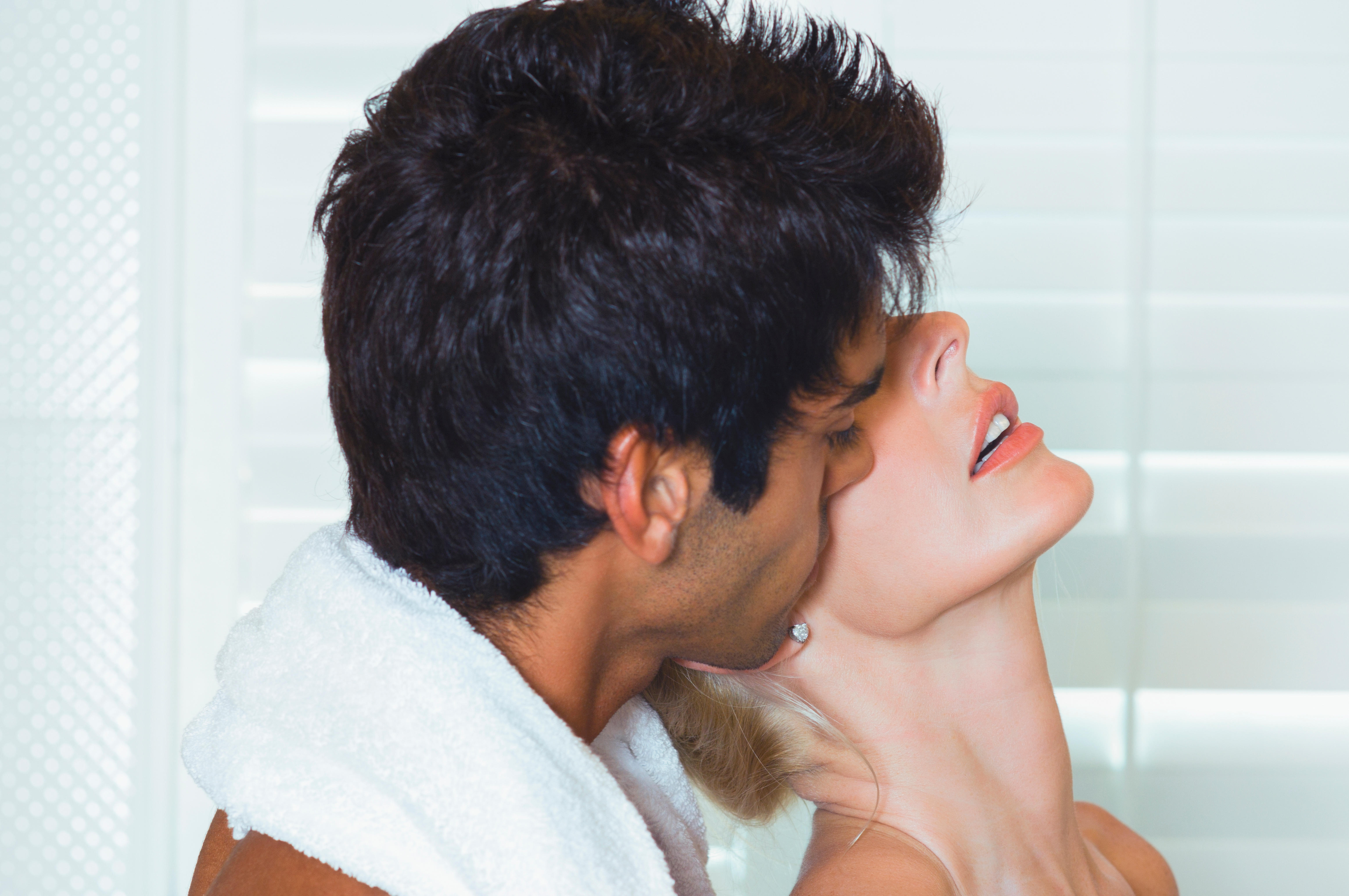 Second is Leicester at 64 per cent and third is Nottingham on 62 per cent.

Manchester celebs have a reputation for liking younger men.

Co-star Alison King, 47, is engaged to David Stuckey, 37. And former star Shobna Gulati dated TV runner Tony Brown when she was 46 and he 29. 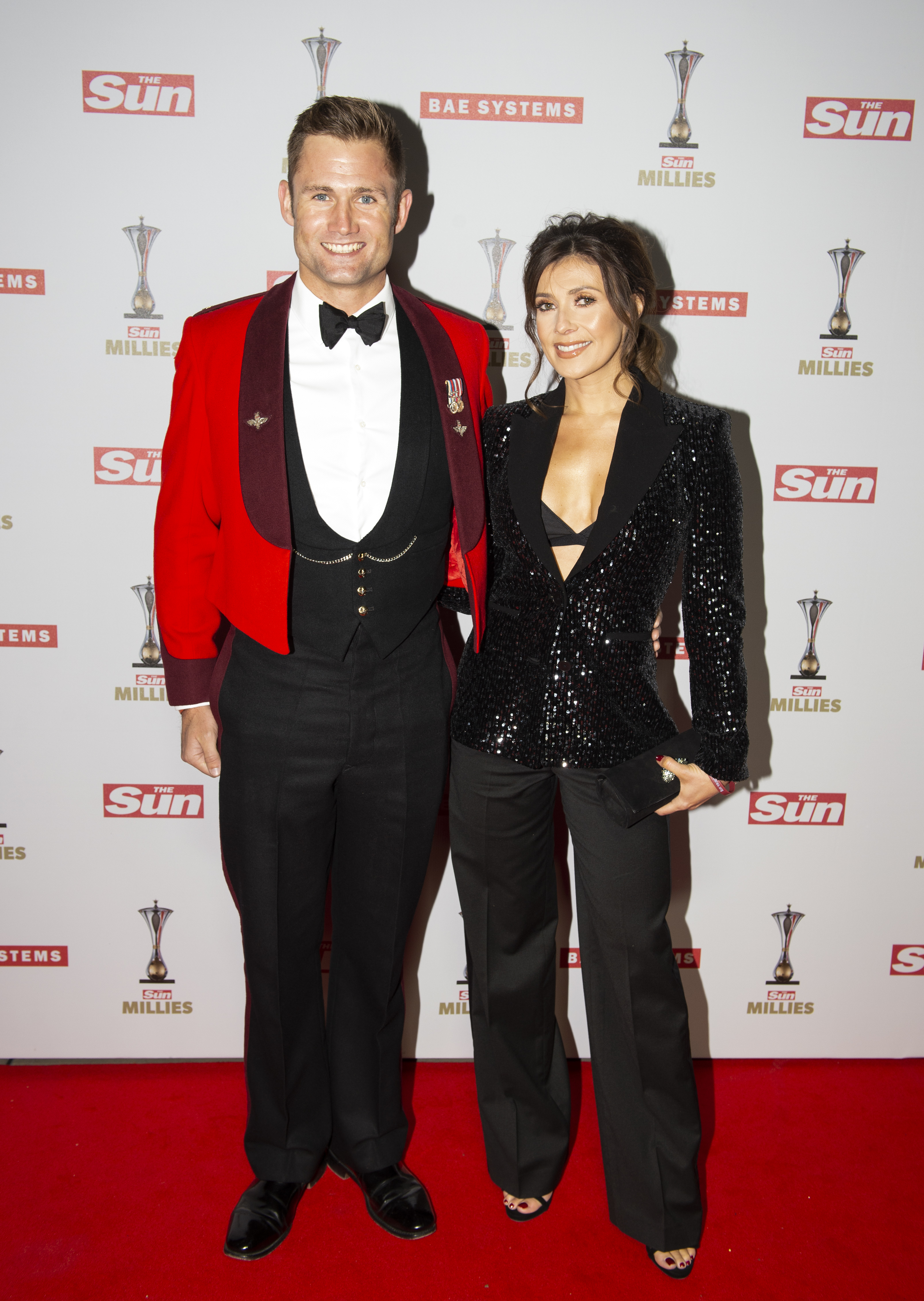 Relationship expert Emma Kenny said: “Women today realise that life doesn’t end at 40 and being seen with a younger man is no longer an issue.

“Younger men are attracted to the confidence of an older woman plus they can be sexually experienced which is a big turn-on.”