The 59-year-old told medics his left nostril had been stuffy, drippy and lost its ability to smell for around two years. 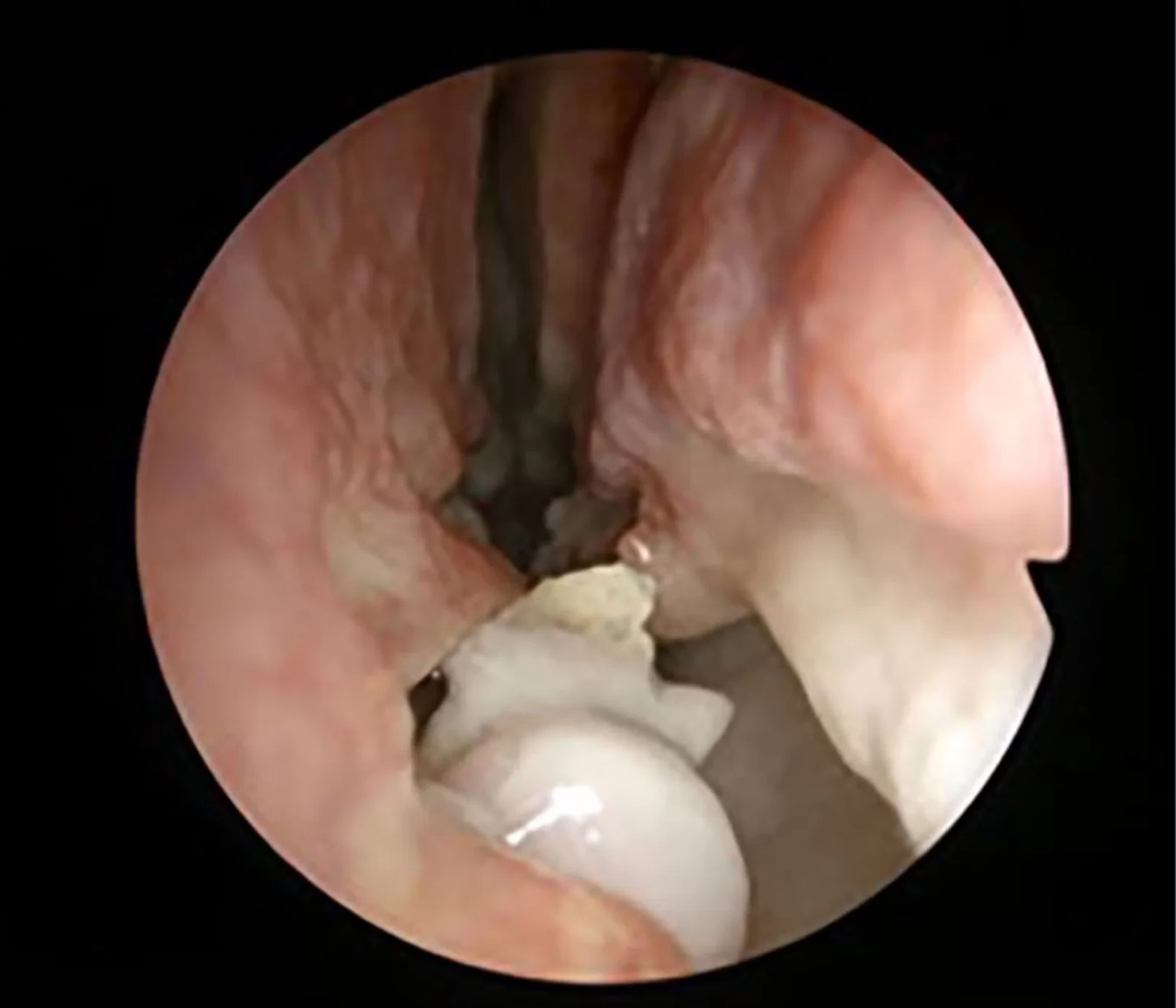 They put a tiny camera up his nasal cavity to take a look and were stunned to see the wayward tooth, which was extracted with forceps.

The bizarre case, published in the BMJ Case Reports journal, says the man had been using steroids to treat his blocked nose.

HE then went to his local ear, nose and throat department at Aarhus University Hospital in Denmark, where a CT scan revealed a mucus-covered mass on the floor of his nasal cavity.

Medics still aren't entirely sure why it happened, and although rare, it is not completely unheard of.

Trauma or infections has been blamed in the past along with a cleft lip or cleft palate.

In their reports, the doctors wrote: “In our case there was no obvious explanation.”

He had suffered a facial trauma in his youth when both his jaw and nose were fractured, but the doctors said this injury probably didn't cause the tooth to grow in his nose.

Instead, it's likely that the man had the tooth in his nose for most of his life, but he only started experiencing symptoms when the area became inflamed.

One month after the man's surgery, he had recovered and was no longer experiencing symptoms, the doctors said in the report.

And he wasn't the first person to have a pearly white growing in the wrong place.

In 2017, a Chinese woman who had suffered with persistent nosebleeds for decades was shocked to discover she had a fully-formed tooth growing upwards in her nose.

Additional teeth, also known as supernumerary teeth, are prevalent in as much as four percent of the population, according to a 2011 paper published in the Journal of Conservative Dentistry. 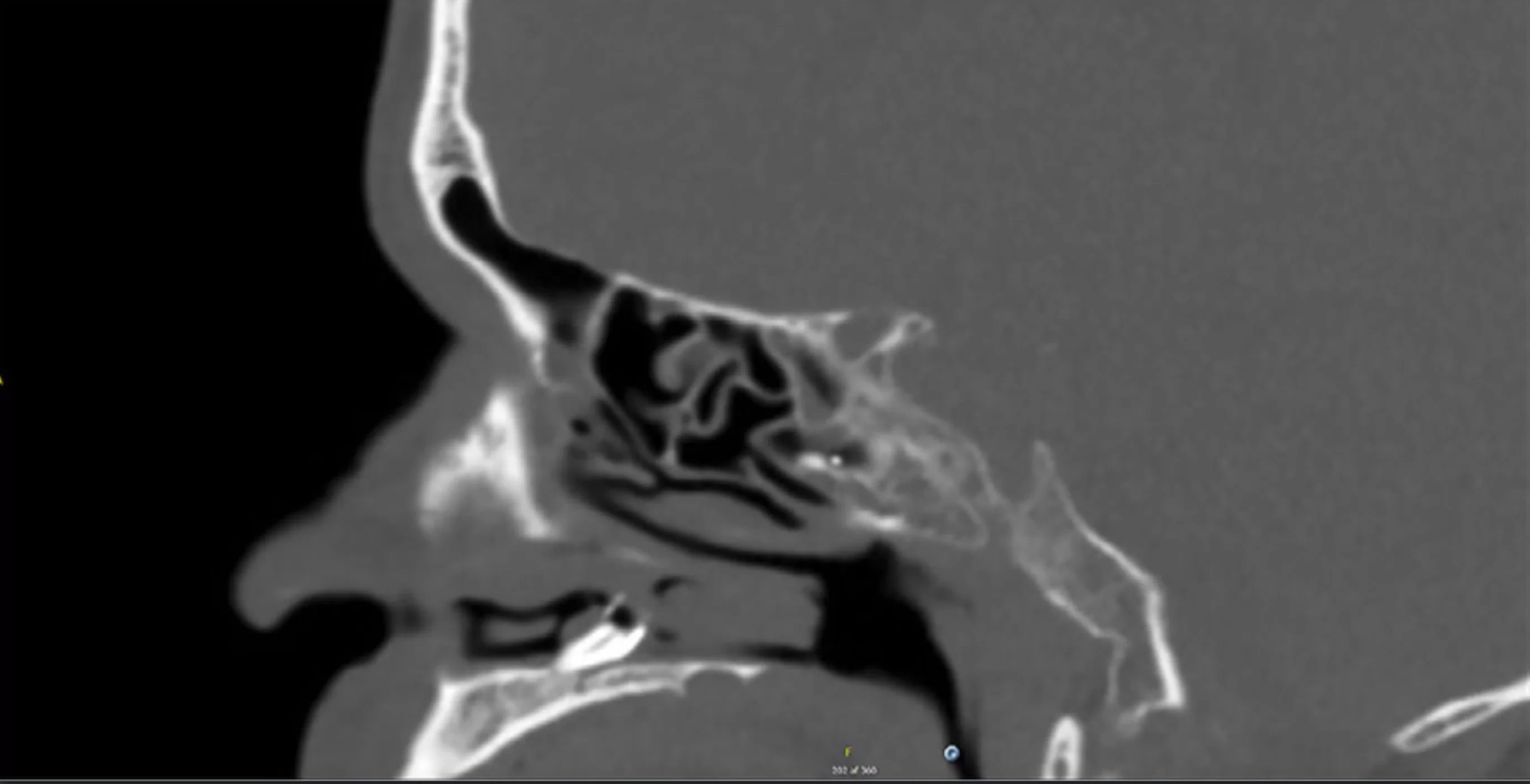 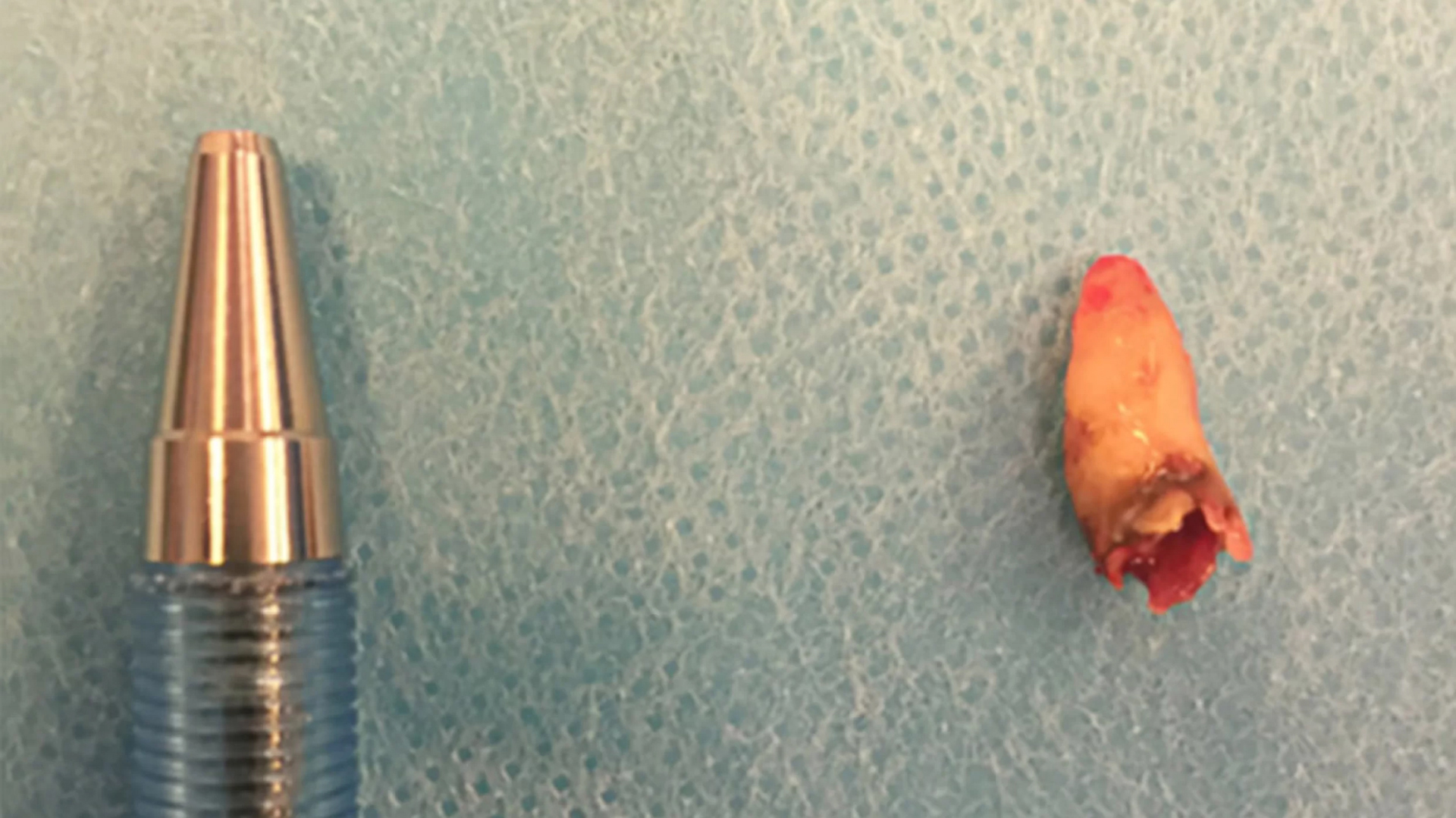