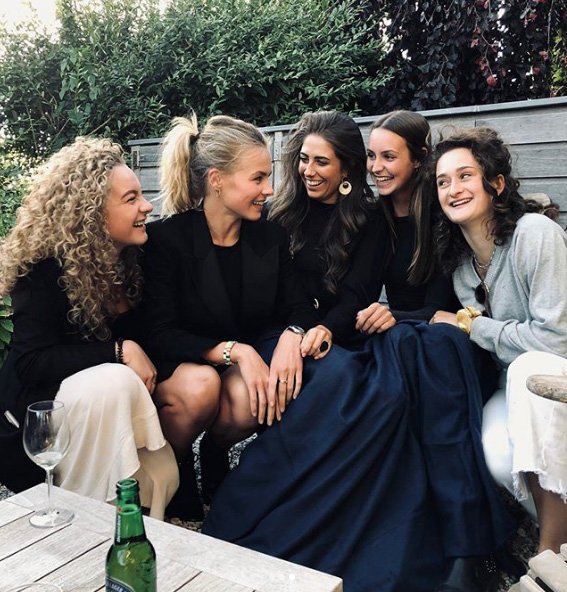 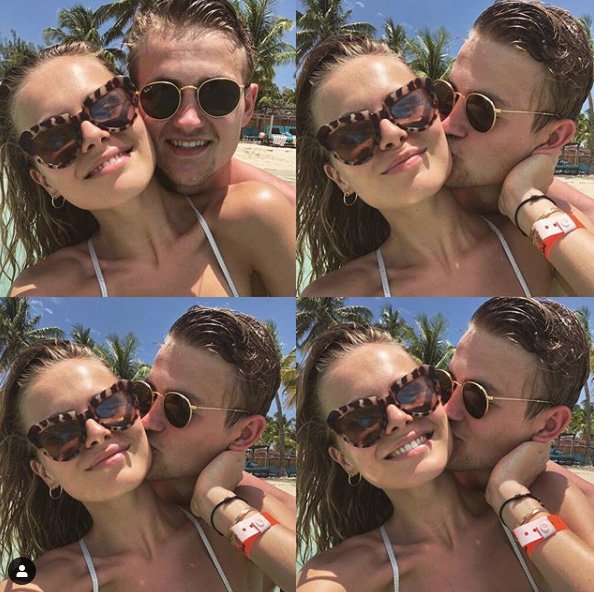 Another snap sees AnneKee chatting with a group of friends.

Initially he was expected to be heading for Barcelona along with teammate and close friend Frenkie de Jong.

While De Jong has now joined Barca in a £67million deal and he was presented on Friday.

He said: “I’d like to see him (De Ligt) here but I cannot decide.

“He has to make that decision with his family. When I saw Barca wanted me to play here, the decision was very easy.”