Cops in San Francisco, California, are appealing for information about the suspect after the apparently unprovoked attack was captured on CCTV. 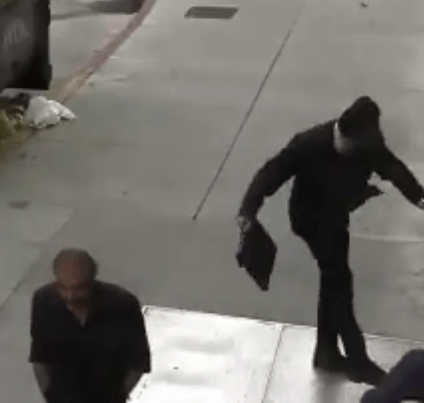 Footage shows the attacker crossing the street solely to boot the defenceless rough sleeper twice before strolling off in the other direction.

Bystanders appear to do nothing as the savage battering is carried out.

The attack took place on Leavenworth street, near the Tenderloin area of the city.

Tenderloin is a neighbourhood noted for its large amount of rough sleepers. 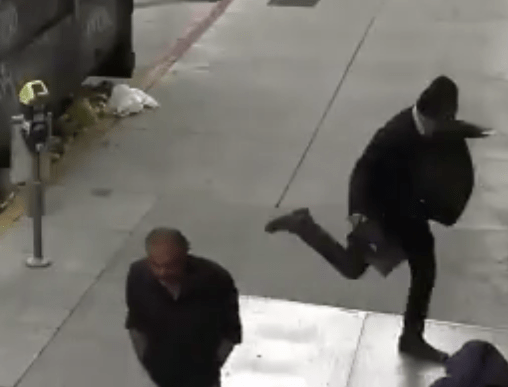 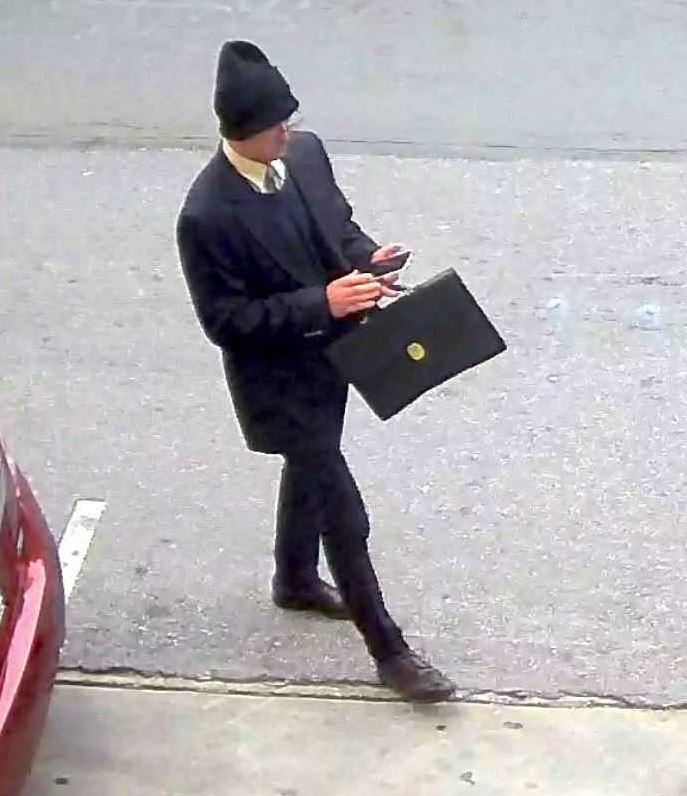 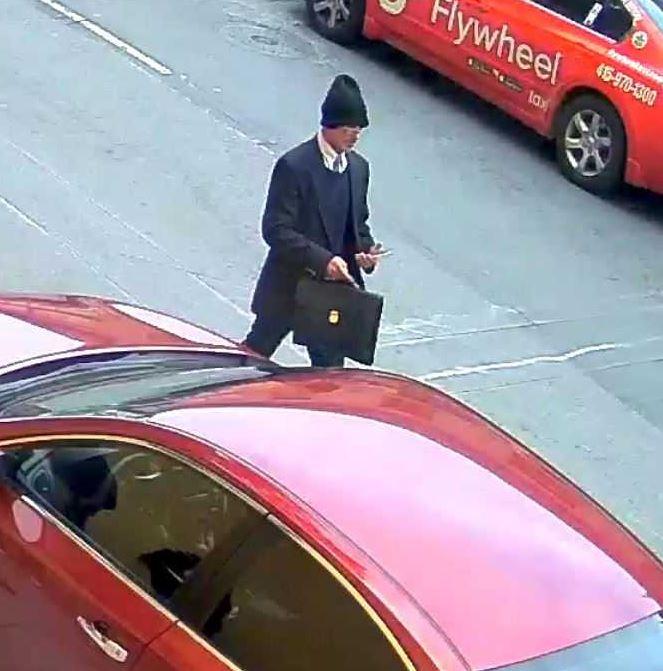 Local police have requested help in identifying the attacker who appears to be white, wearing glasses and a dark hat.

SFPD Tenderloin tweeted out video of the incident with the statement: "Tenderloin Station is seeking your help to identify this aggravated assault suspect. Anyone who knows who this man is should call (415)575-4444 and reference SFPD case 180387174."

In another tweet they posted other images of the attacker walking away from the attack.

The video has shocked residents of the city who took to social media to vent their anger.

One Twitter user wrote: "Was he kicking a homeless person? What kind of craziness is this? Catch that guy!"

"There is a man RIGHT in front of him who hears this and turns around. and does nothing."