A TEXAS nurse who was about to bulldoze a $20,000 "fixer upper" house was stunned to find a fully-functional swimming pool hidden in the back garden.

John Reynolds, 35, purchased the rundown home two years ago after it had been vacant for a year following the death of its previous owner. 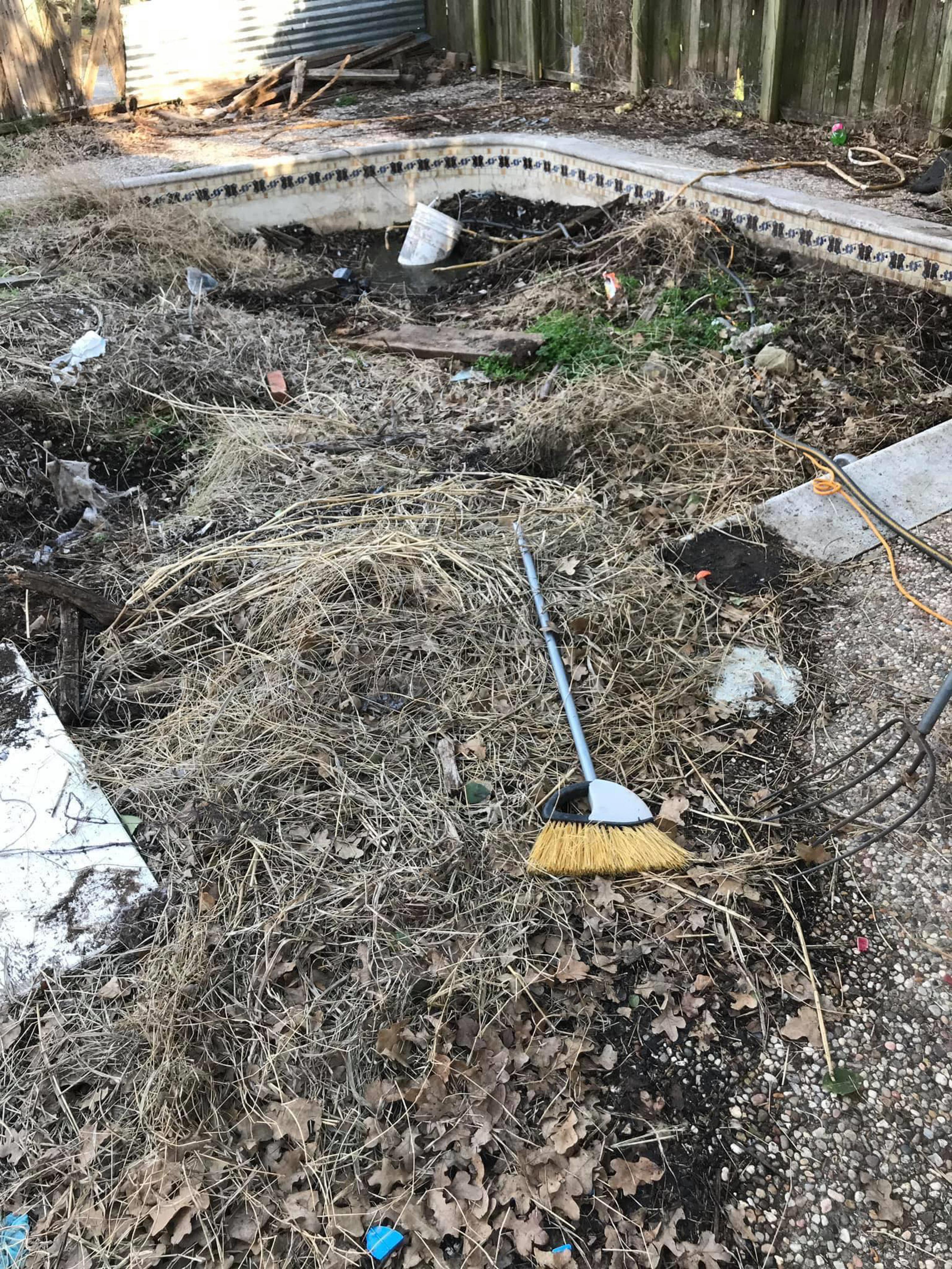 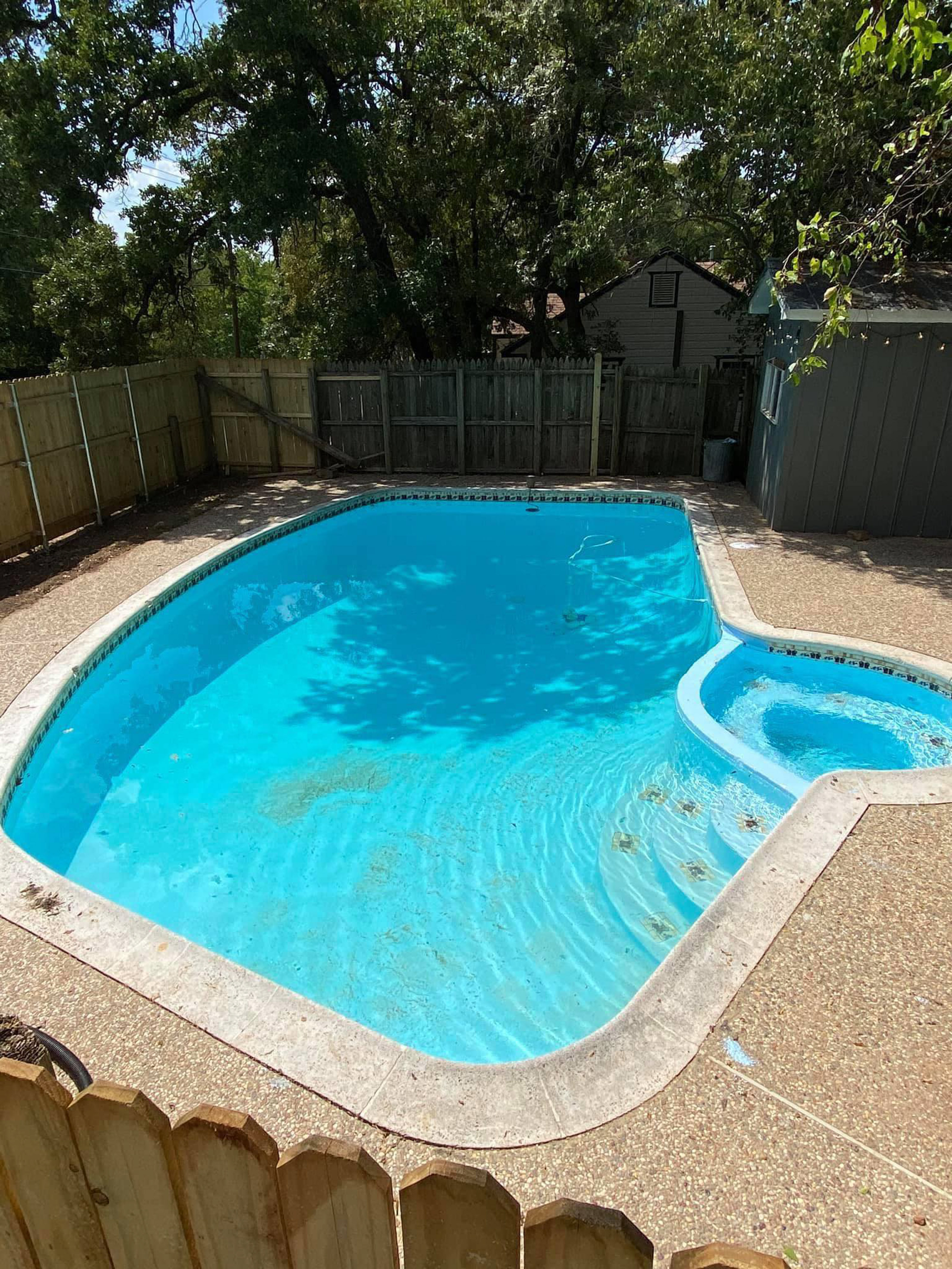 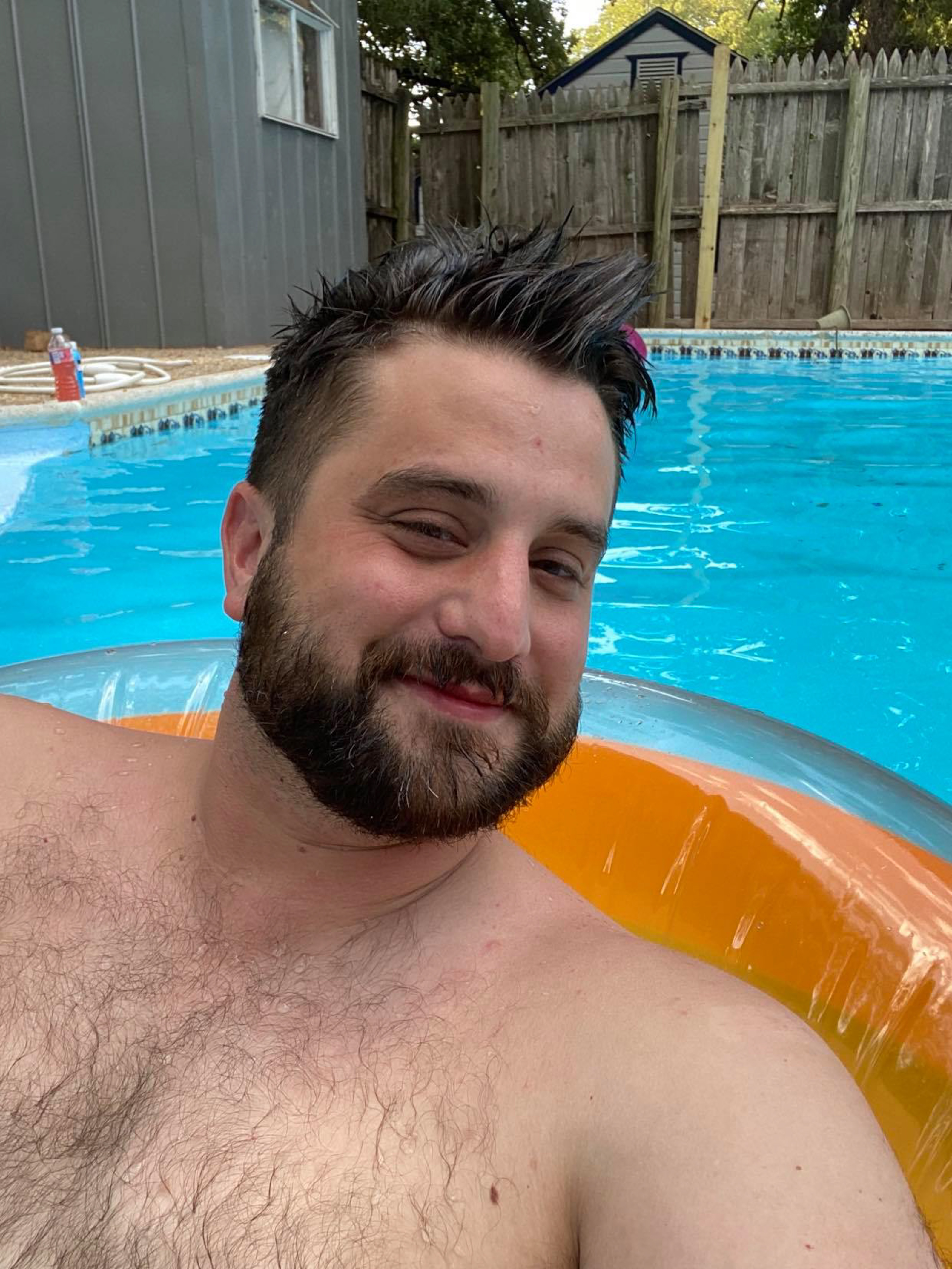 His incredible discovery came three months after buying the bargain home to renovate and sell when heavy rainfall revealed the property offered more than met the eye.

The downpour had uncovered a 40,000 gallon, 32x17ft pool which had been hidden under junk and debris in the back garden.

Now after 18 months of renovating it back to its former glory, John says he uses the pool every day.

And he has even decided to keep the house as his own, despite it now being worth $220K.

John, from Mineral Wells, Texas, said: "It feels like I have stumbled across a winning lottery ticket.

"Never in a million years when I bought the property did I think I would be swimming in my own pool.

"I bought it as a bit of an investment with the intention to do it up and sell it on, but it has yielded so many surprises I don’t know if I can let it go.

"My friends and I are in it every day for hours on end now.

"You couldn’t wish to find a bigger reward in your back garden."

After purchasing the house from the local county authority for $20,000 just weeks before it was set to be demolished, John set to work on restoring the property which was originally built in 1955.

Having been occupied by a hoarder for 20 years, and then falling vacant for over a year when she passed, the house was filled with junk, 100 feral cats and the garden was an overgrown mess strewn with debris.

But despite noticing one area of the garden was always "boggy"although the town had seen no rainfall for weeks, John dismissed the backyard as the last on his list of priorities.

It was only when a large rainstorm filled the old pool to the brim, shifting some of the junk and debris, that he uncovered the incredible feature.

He said: "I could see a bit of concrete edging but I just thought it was part of the patio or more flower beds.

"There was so much going on with the house, that little area was my last concern, but I did notice that it was always boggy despite the fact we hadn’t had any rainfall for weeks." 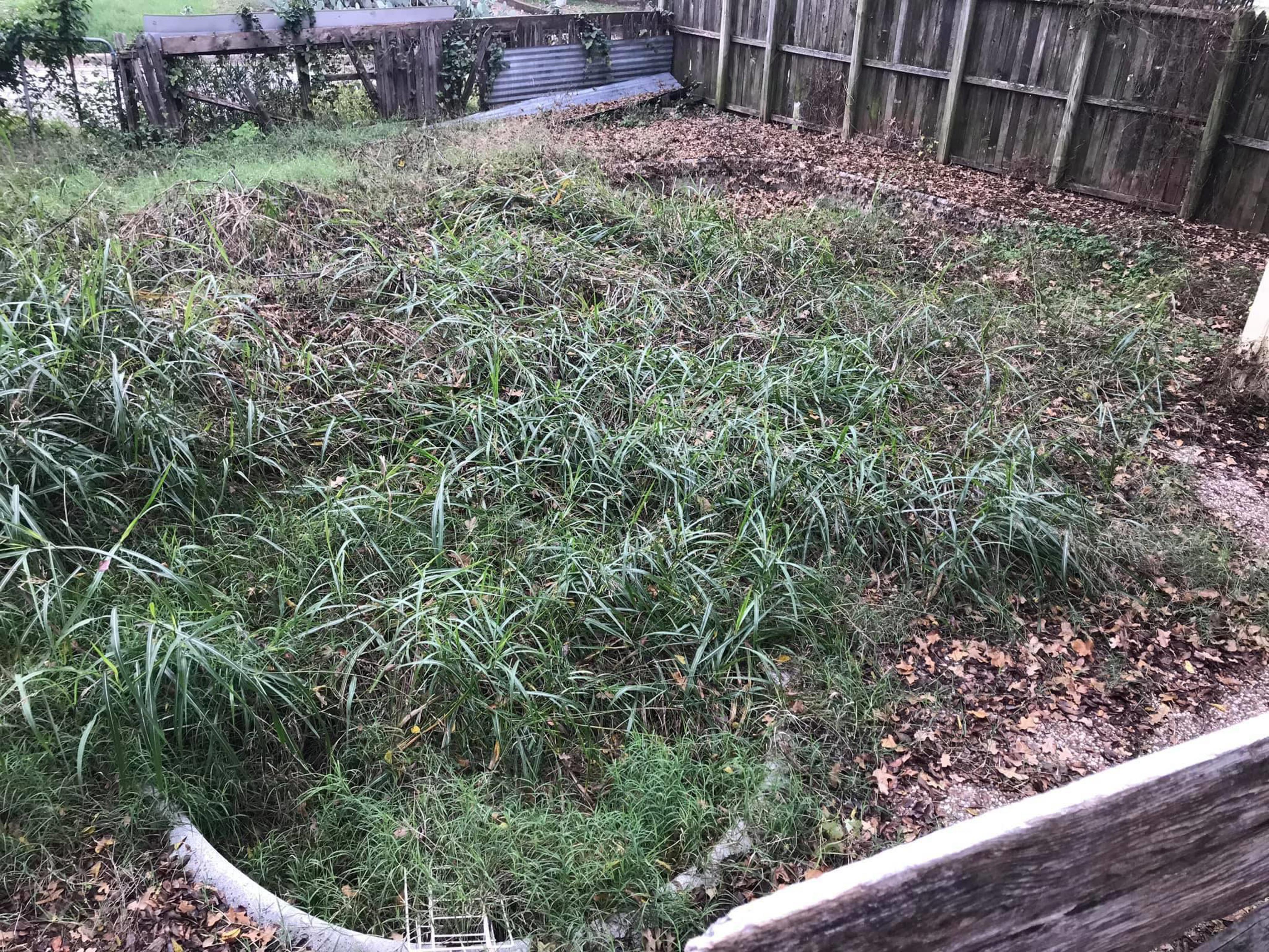 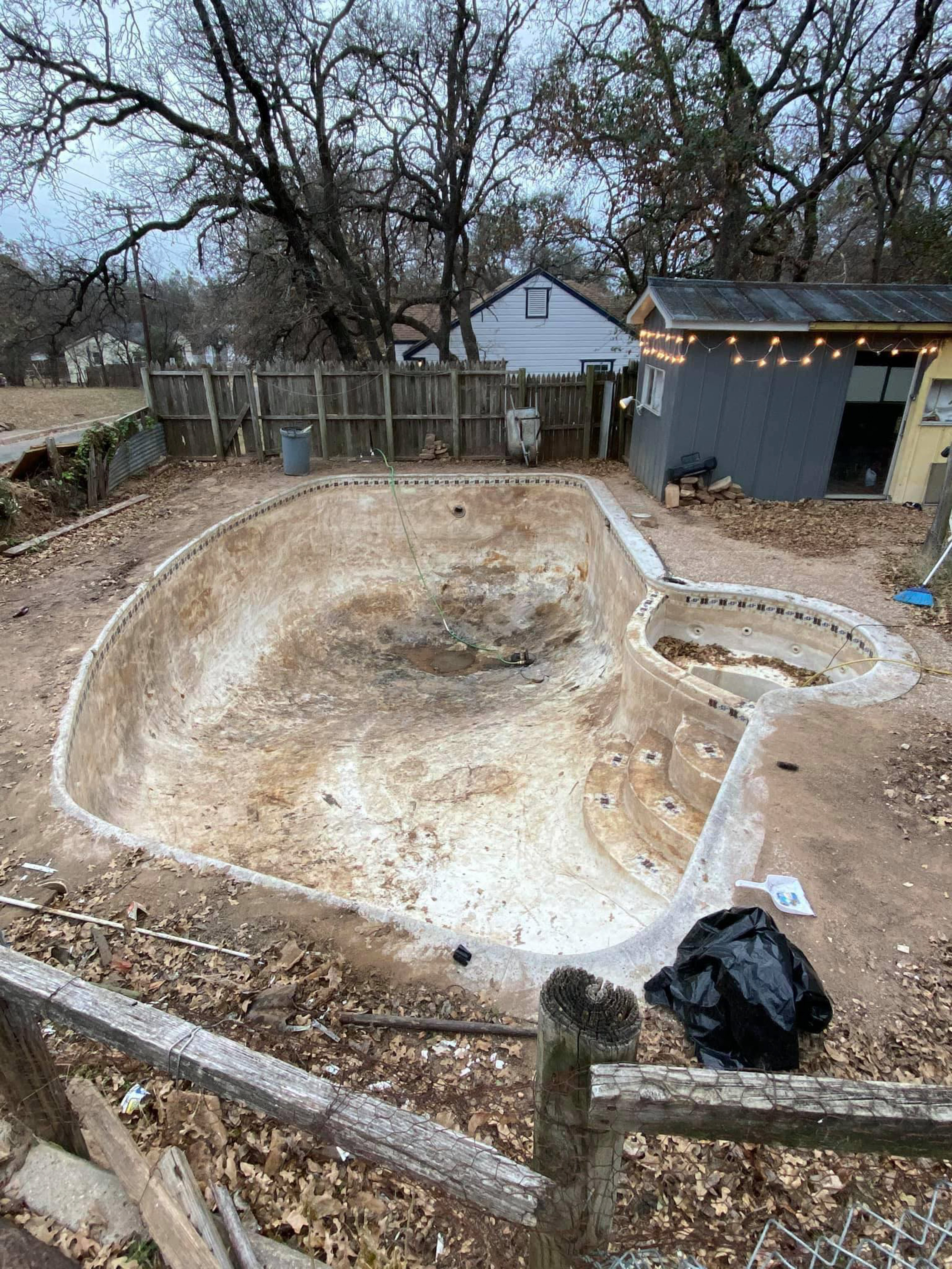 John said when a huge rain storm finally came, he got a call from his neighbour asking if he'd seen the pool.

"When I went out you could just see the water line tile and the water was standing right up next to it. I was in shock."

After removing old furniture and classic car parts among the discarded items left in the shell, John spent $10,000 repairing leaks, cleaning, repainting and refilling the pool, which would cost $160,000 to build new today. 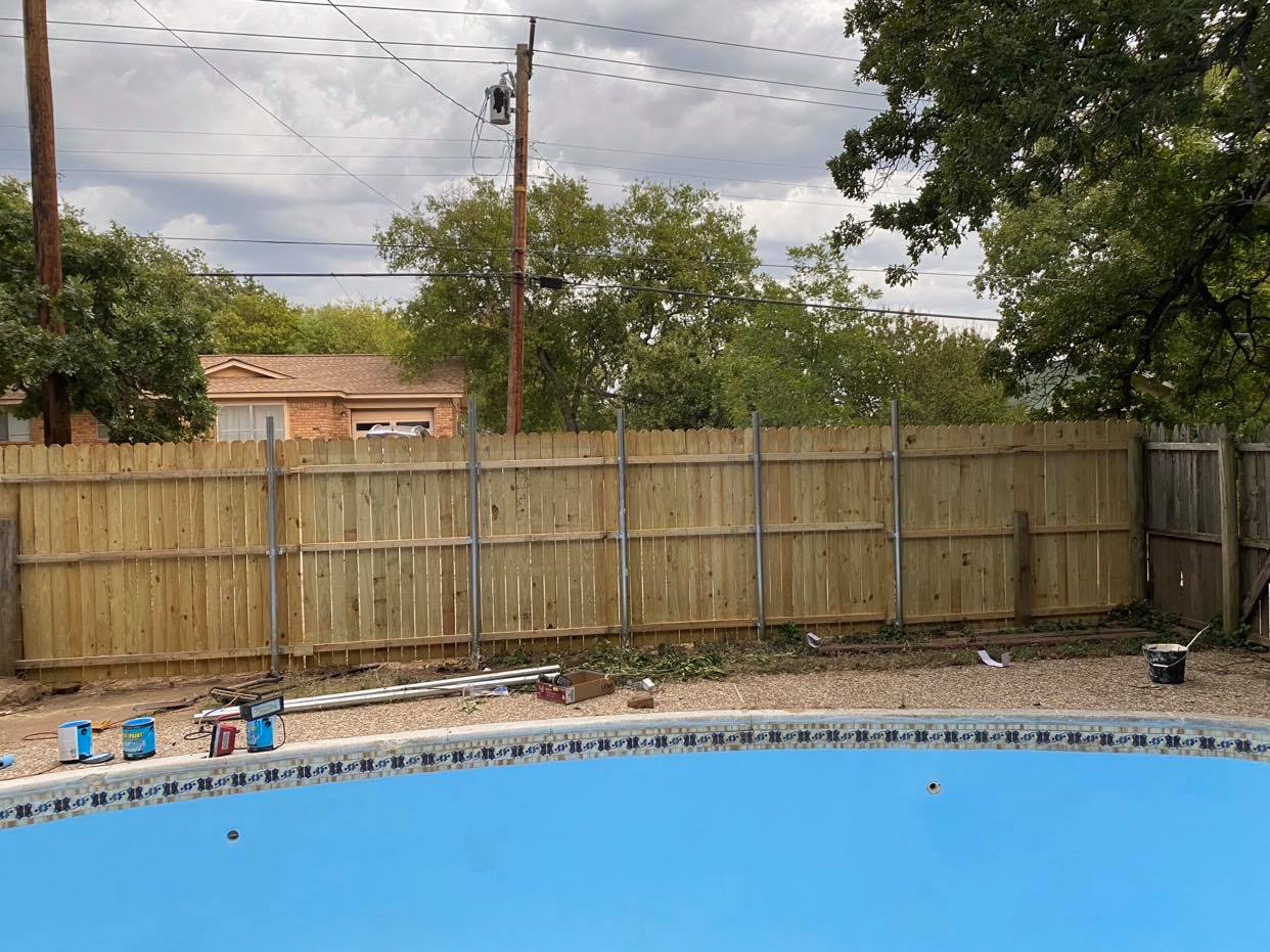 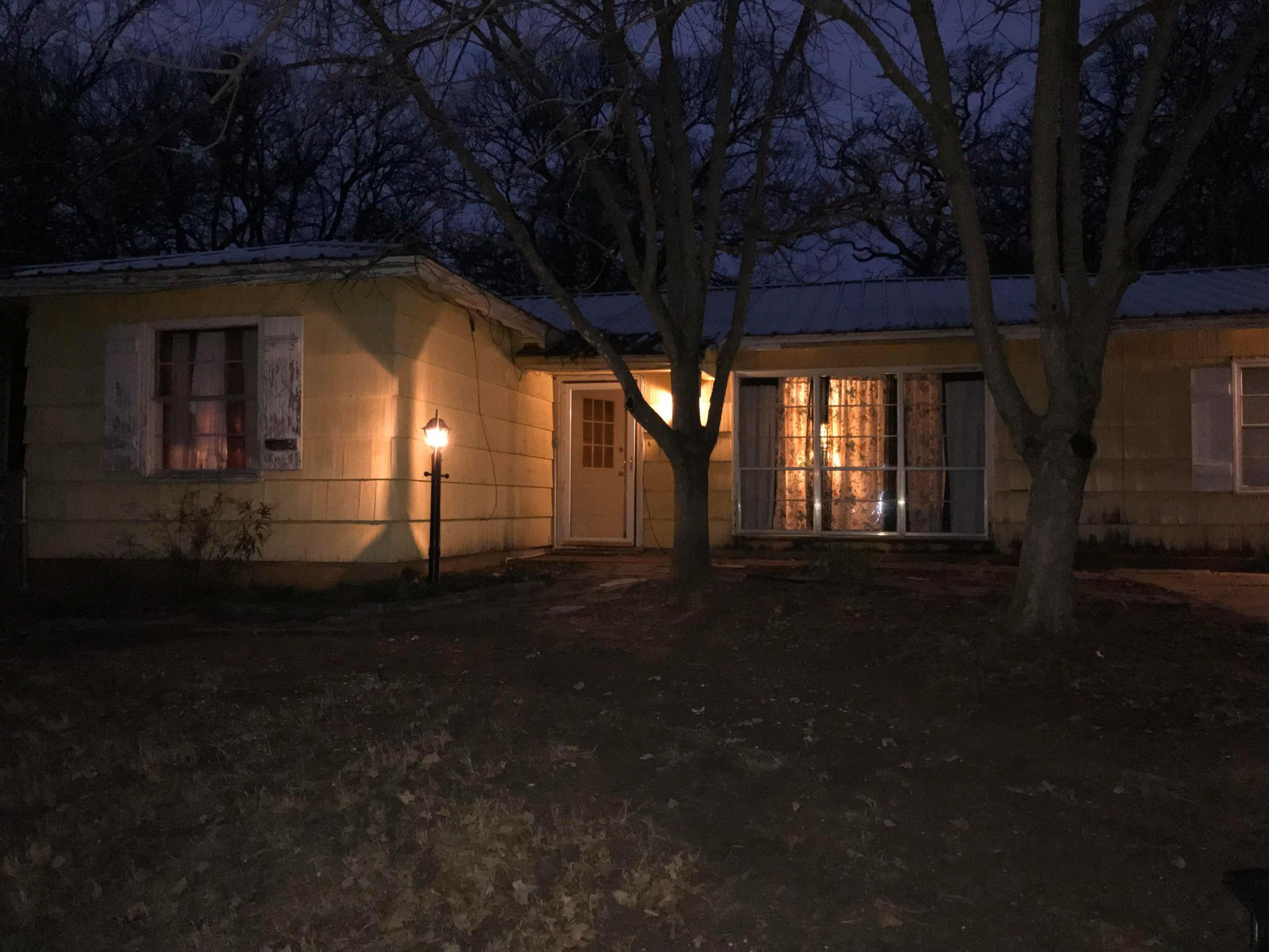