ARMED police have been scrambled to a Halifax bank in Blackpool following reports that a man on a mobility scooter entered the building and poured petrol inside.

Lancashire Police confirmed that they were called to the scene at 2.10pm this afternoon and that all staff have now been evacuated. 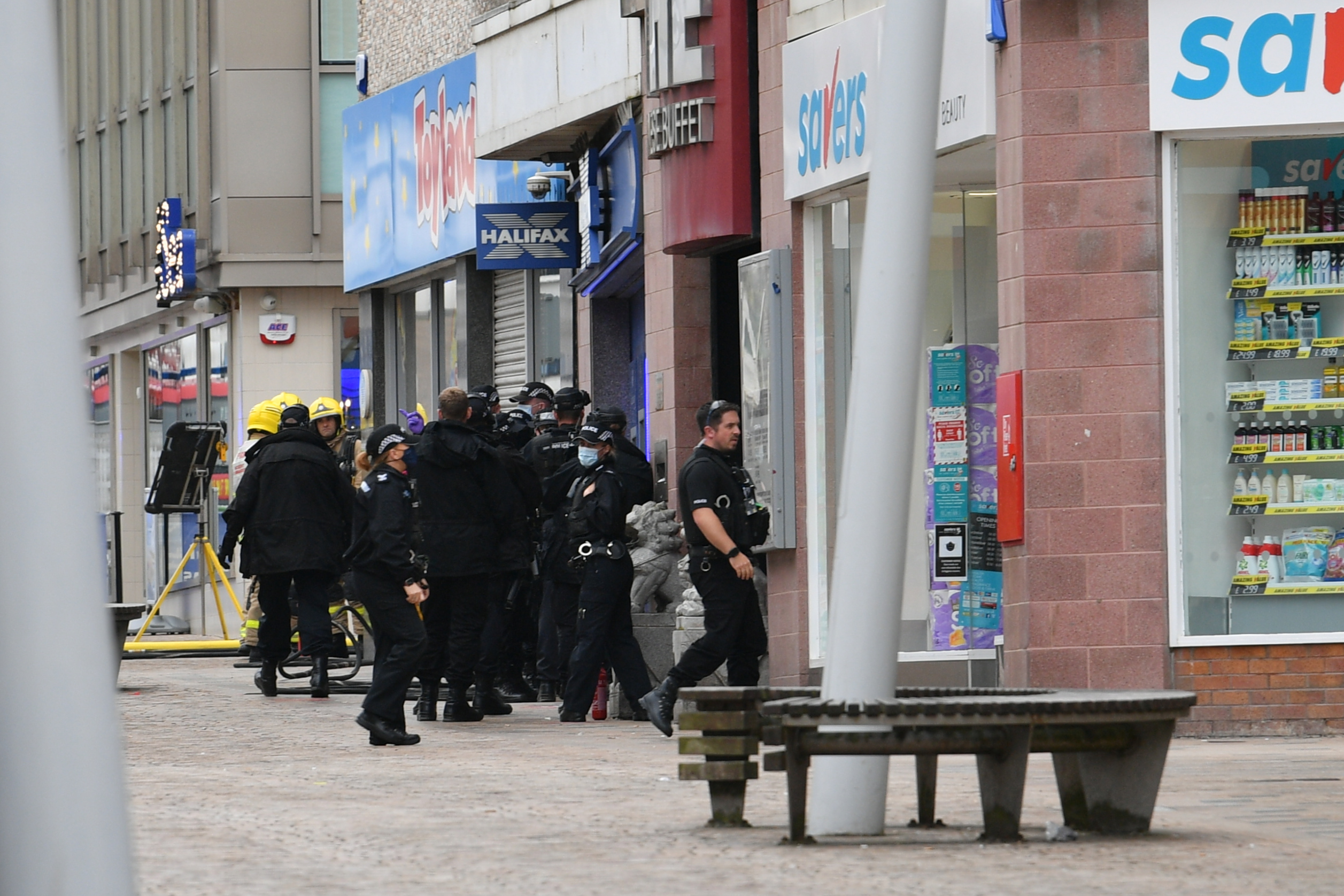 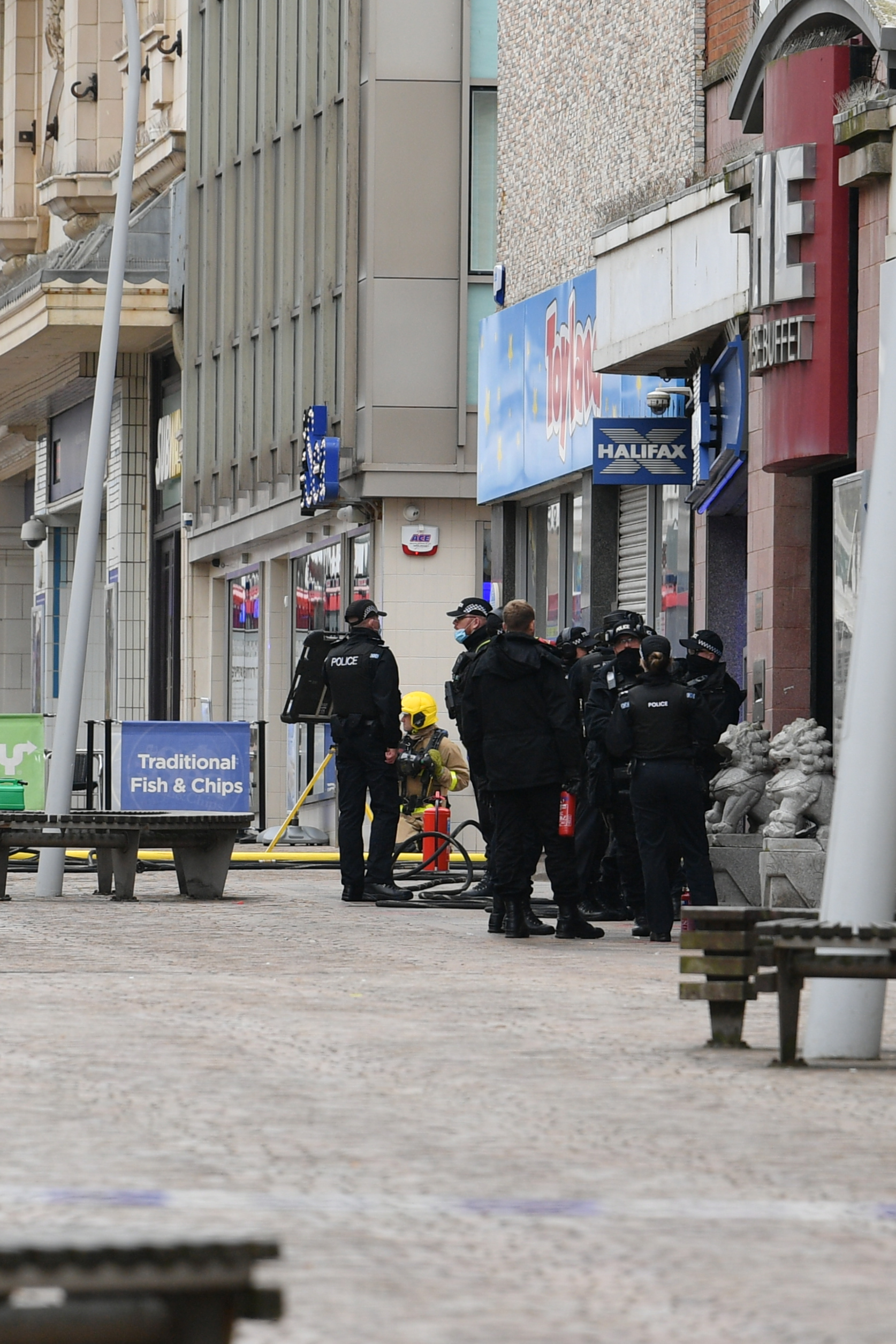 A spokesman for the Force said: "We were called at around 2:10pm this afternoon to the report that a man on a mobility scooter had entered the bank and poured petrol inside.

"There are currently no members of staff left in the bank building, however, the man is still there.

"A negotiator is on the scene."

They added: "Nearby buildings have been evacuated and people are being asked to avoid the area."

A Lancashire Fire and Rescue Service spokesperson said: "We were called at 14:13 to assist the police at an incident at the Halifax Bank on Church Street, Blackpool.

"We have sent two fire engines from Blackpool and another one from Bispham and firefighters are on standby to assist the police."

Lancashire Live reports that businesses nearby – including Greggs, Ladbrokes and Nandos – have also been evacuated.

A cordon remains in place stretching from Market Street to St Johns Square.