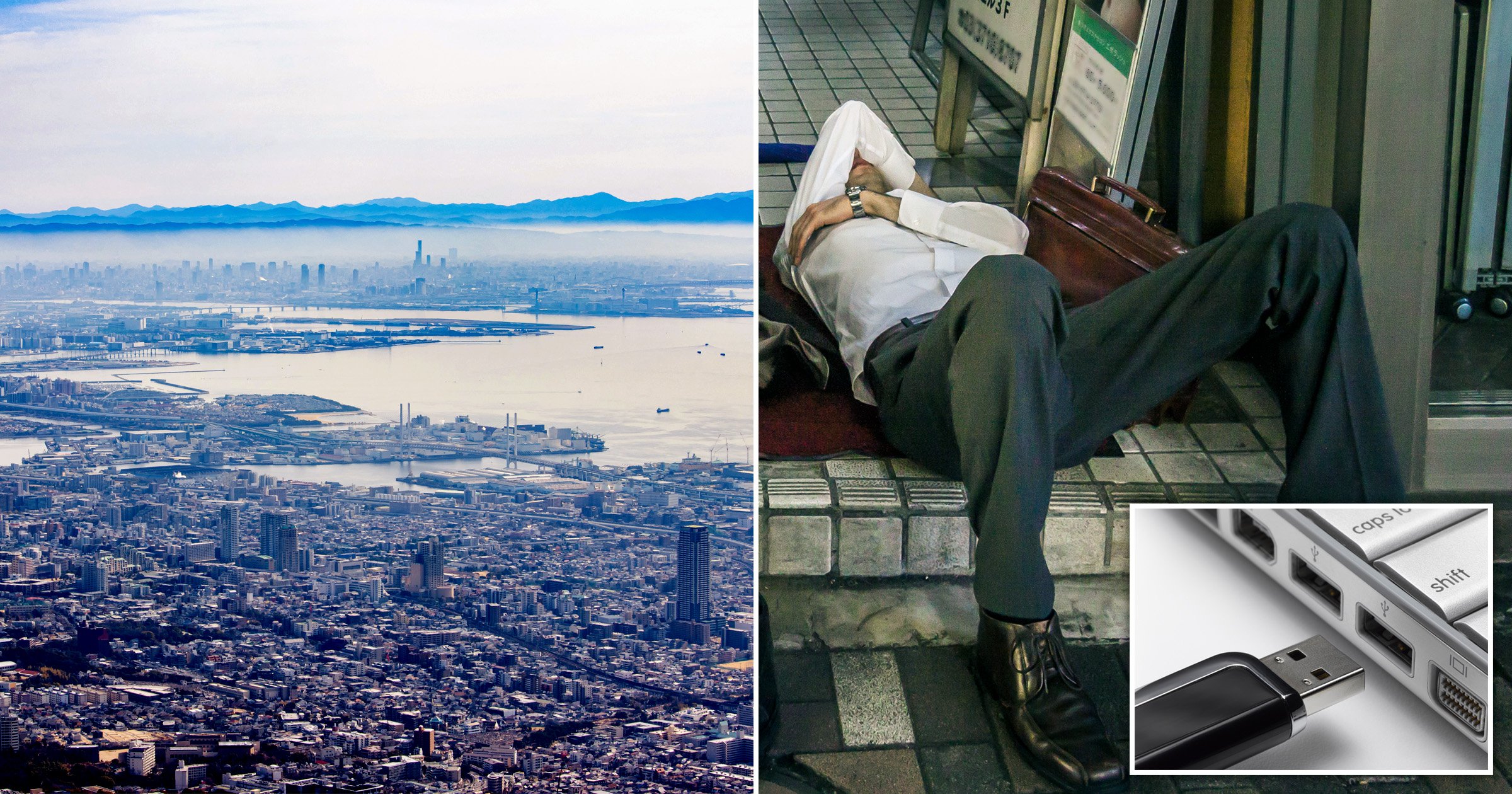 A few beers after work turned into a nightmare for a city worker this week – when he lost a USB drive containing the personal details of an entire city’s population.

The unnamed worker lost the flash drive containing the details of every single person in the Japanese city of Amagasaki, northwest of Osaka, after going for drinks, according to a statement from the city’s government.

Public broadcaster NHK reported that the worker, a man in his 40s, fell asleep on the street after drinking alcohol at a restaurant.

When he woke up, his bag containing the flash drive had vanished.

The man works for a company tasked with providing benefits to tax-exempt households, the city government’s statement said.

It is understood the man went to the city administration’s information centre and transferred residents’ data onto a flash drive, on Tuesday before going out drinking that night.

The data included the names, birth dates, and addresses of Amagasaki’s 465,177-strong population.

When the man couldn’t find the drive on Wednesday, he filed a lost property report with the police.

Later that afternoon, the company notified city authorities about the loss, according to the government statement.

The flash drive is encrypted, and no data leak has been confirmed yet, authorities said in the statement.

The city said that although the man had been authorised to access the data he did not have permission to transfer it to a separate device.

Authorities have also criticised the employee for failing to erase the data from the flash drive after completing his work at the city office, and for carrying it personally instead of using a more secure method of transportation.

Amagasaki’s mayor and other officials apologised to the city for the incident during a press conference on Thursday.

The city will make payments to eligible households without delays, and will provide more information on the case as they investigate, said the official statement.