A MAN has been knifed to death in broad daylight as horror unfolded in a busy city centre.

Cops have launched a murder probe after the victim was fatally injured this afternoon. 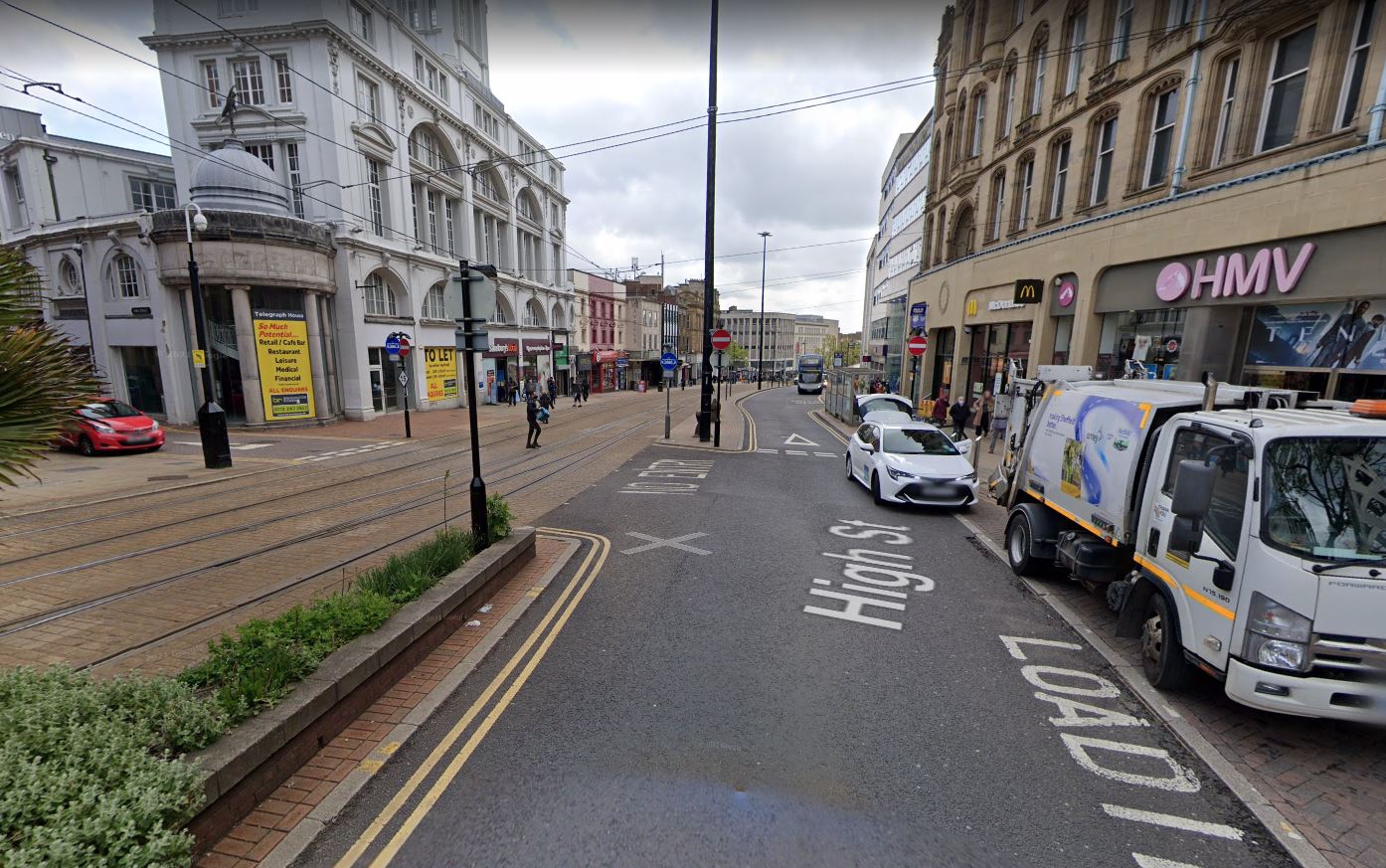 They are tonight quizzing a man in his 30s on suspicion of the killing.

Police and paramedics were called to reports a man had been seriously injured in Sheffield High Street.

The casualty was rushed to hospital in an ambulance.

However, despite the efforts of blue light workers and medics, he died a short time later.

Detectives have closed off the busy street as investigations continue tonight.

Officials at South Yorkshire Police confirmed news of the tragedy this evening.

A statement released by the force said: “Police were called at around 4.30pm this afternoon, September, 17, to reports that a man was stabbed in High Street.

"It was reported he had suffered serious injuries.

“Officers attended the scene and arrested a man in his 30s.

“The victim was taken to hospital via ambulance.

“An investigation has been launched and officers remain at the scene conducting their enquiries.

“If anyone saw what happened or has any information that might help our officers, please call 101 quoting incident number 585 of September 17."