A 21-YEAR-OLD man has been charged after a teenager was killed in an alleged hit and run as he went to play football with his pals.

Jack Worwood, 13, died in his family's arms after he was reportedly hit by a Jaguar on his way to meet friends in Ashton-in-Makerfield, Greater Manchester. 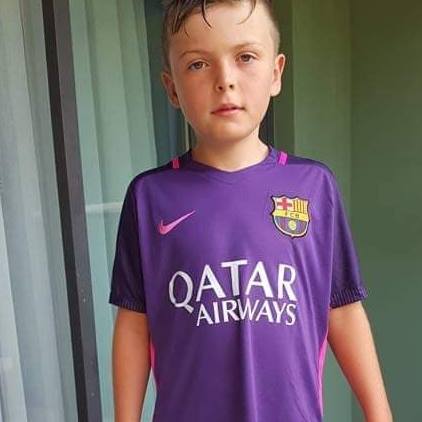 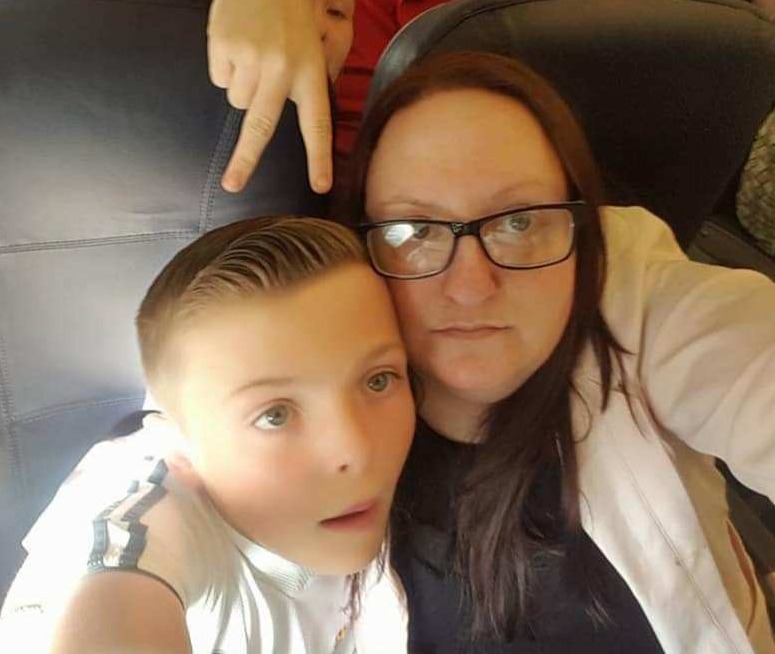 Police have announced that a man has been charged with death by dangerous driving and the assault by beating of an emergency worker.

Liam Wilson, of Ashton-in-Makerfield, appeared before magistrates yesterday, and will next appear for a plea and trial preparation hearing at a crown court.

Jack was fatally injured at 4.30pm on Tuesday. It's alleged he was on the pavement when a car mounted the kerb and hit him before driving off.

He was rushed to hospital, but despite the efforts of medics, he died of his injuries the following day.

Paying tribute after his tragic death, his dad Andrew said: "Rest in peace my little man, you didn't deserve this.

"I'm so, so, so, so sorry, love you always and forever Jack, fly with the angels. You will forever be a part of me and I will never ever forget you."

His mum, Catherine Gregory, told how her son had "passed away in our arms".

Jack had left home to meet friends 15 minutes before the tragedy.

Ms Gregory told Wigan Today: “No-one should have to go through what we have in the last 24 hours.

"Our beautiful son Jack passed away in our arms at 2.53pm.

"To say we are heartbroken is an understatement."

His stepmother Tracy Marie Robinson posted a shocking photo of the teen on life support before his death.

She said: "This has devastated all our family and extended family."

Police alleged the car left the scene after the crash, before hitting a brick wall in a nearby street shortly afterwards.

Sergeant Darren Hancock of Greater Manchester Police’s Serious Collision Investigation Unit, said: “This is devastating news and our thoughts are wholeheartedly with Jack’s family as they struggle to come to terms with what has happened.

“We are determined to find them the answers they deserve and I want to again appeal to the public to come forward with any information or dash-cam footage that may assist us.”

Reports can also be made anonymously to the independent charity Crimestoppers on 0800 555 111. 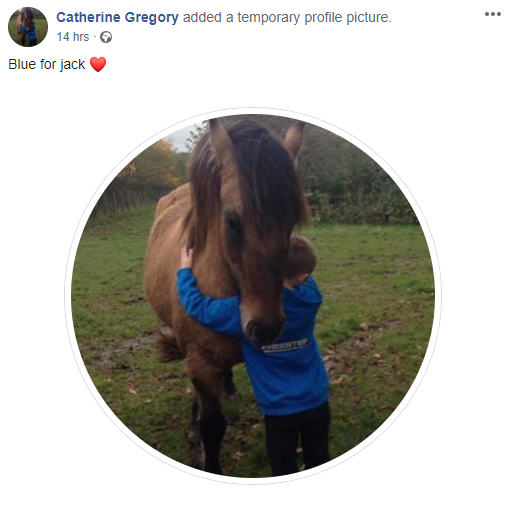 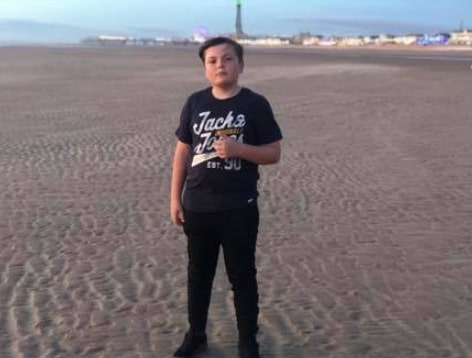 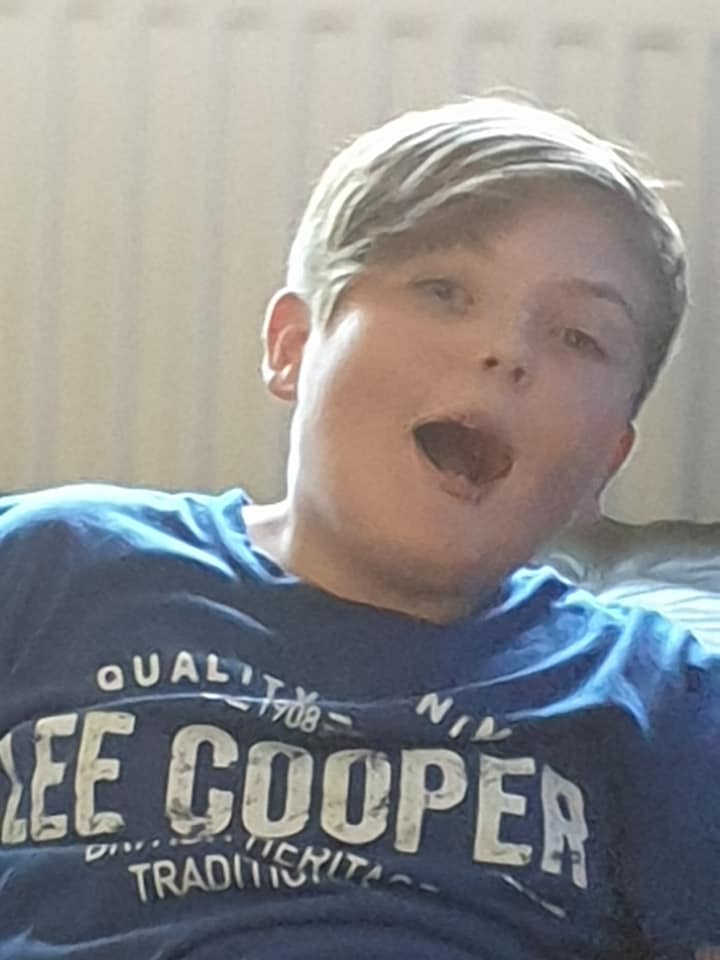 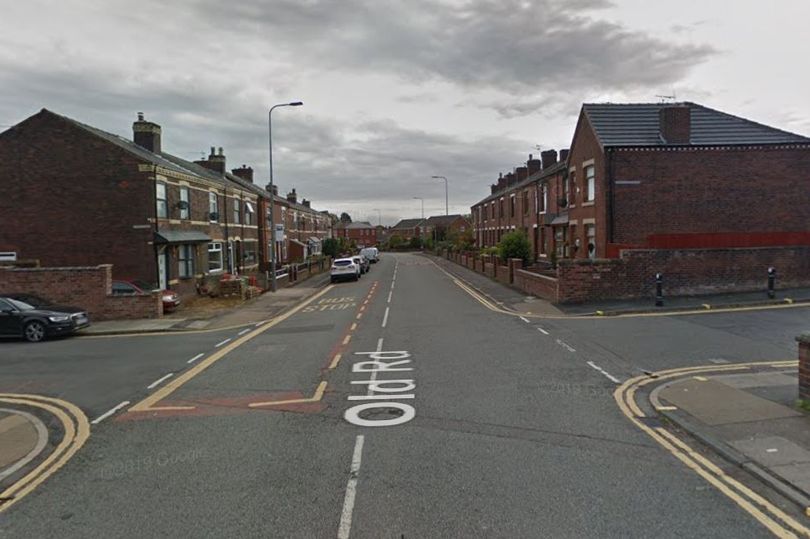