A MAN was detained under the Mental Health Act after he attempted to drive into the Houses of Parliament.

The man was seen in a blue Jaguar close to the Westminster building's main gate. 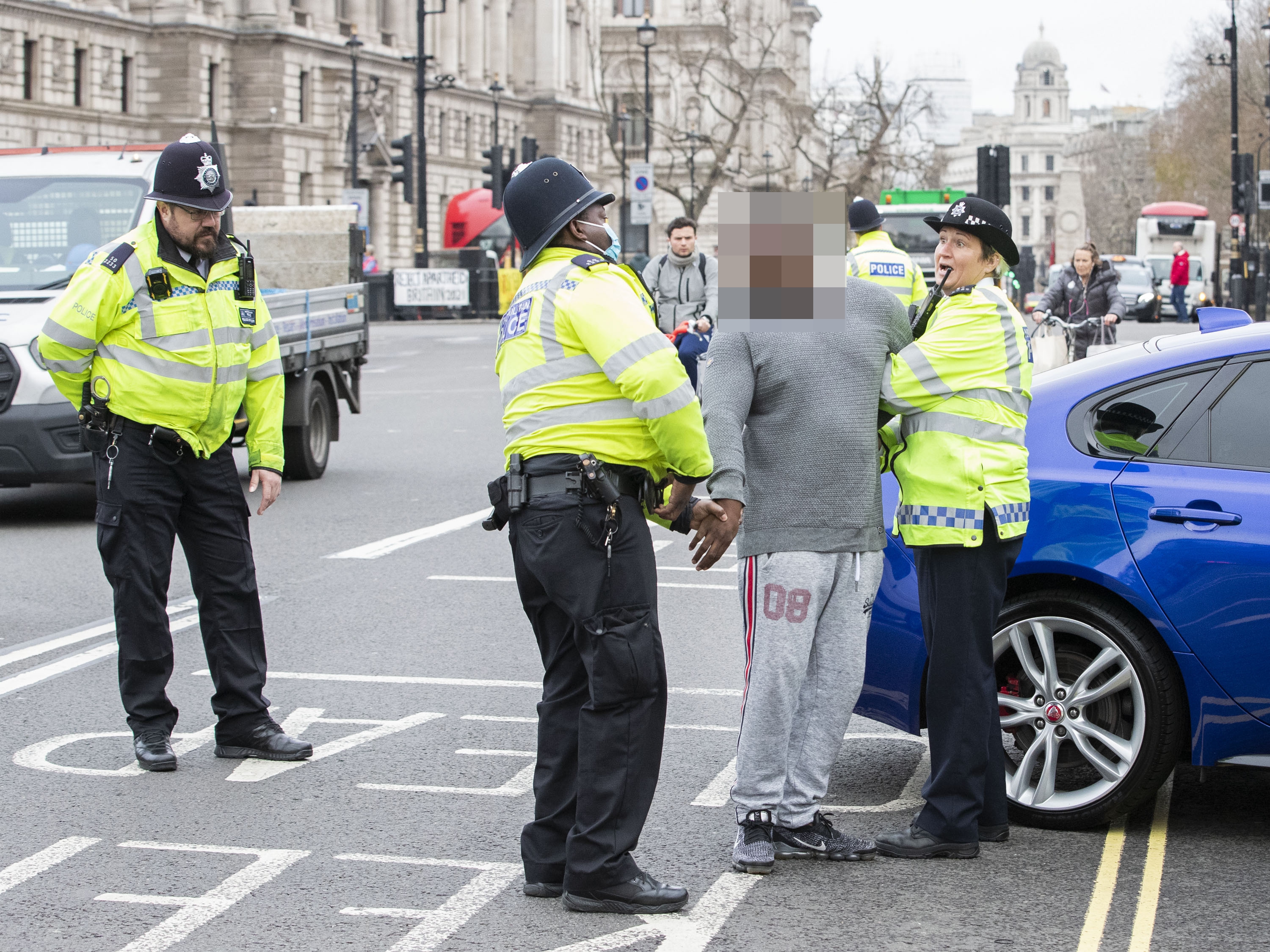 Pictures from the scene show the man, dressed in grey tracksuit bottoms and a grey top, surrounded by cops as he stands next to the blue vehicle.

The man can be seen being handcuffed close to the Palace of Westminster.

He is standing by a car parked directly opposite Carriage Gates.

A spokesperson for the Metropolitan Police said: "At around midday on Tuesday, 14 December, a vehicle attempted to enter Carriage Gates, Palace of Westminster.

"A male inside the vehicle was detained before being sectioned under the Mental Health Act."

"There was no damage to property and no injuries were sustained.

"This is not being treated as a terrorist incident." 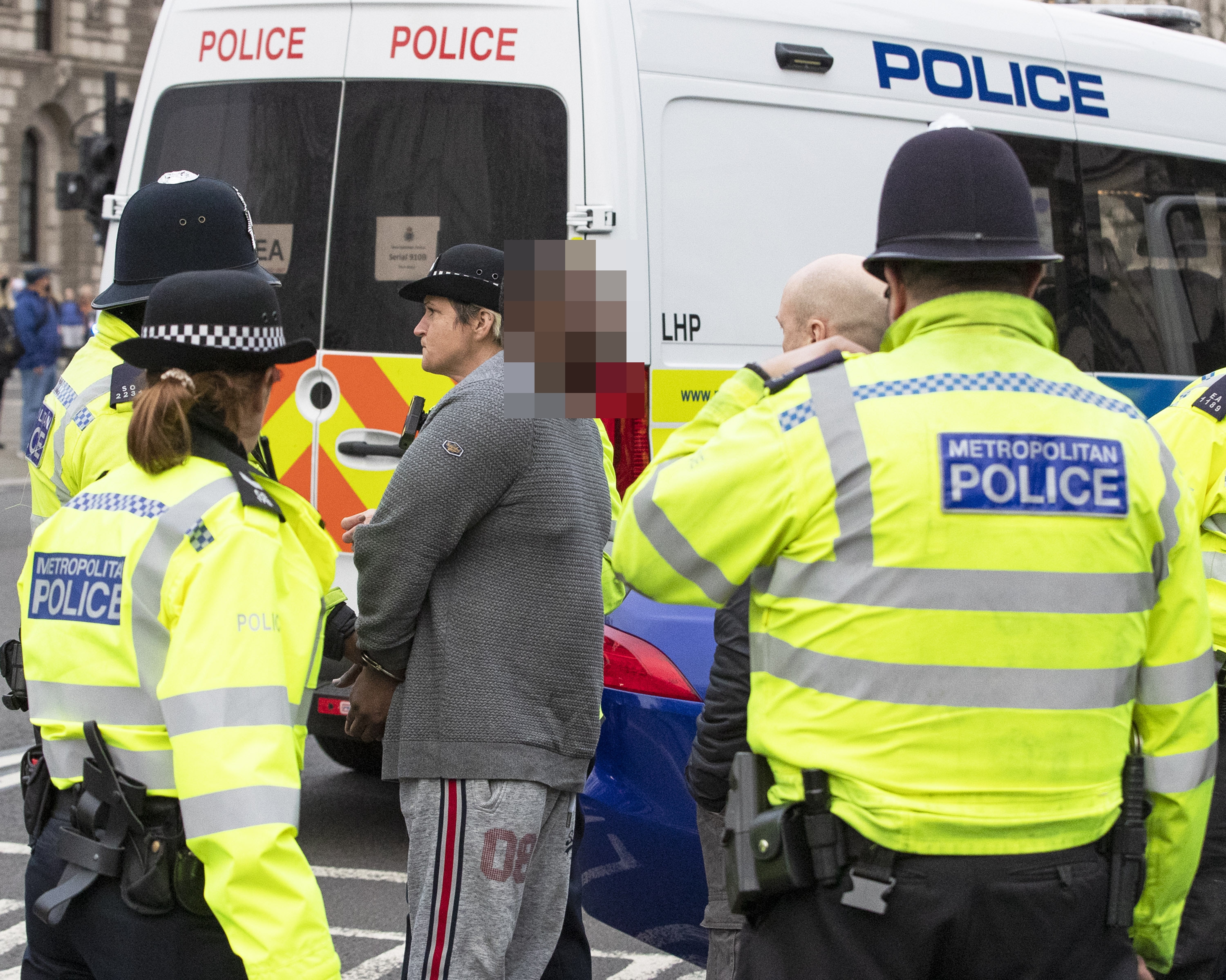