COPS are desperately searching for a missing teenager who was last seen on December 15.

Tara Whelan, 18, was last seen in Halifax town centre on Market Street and West Yorkshire Police say they are "growing increasingly concerned" for her welfare. 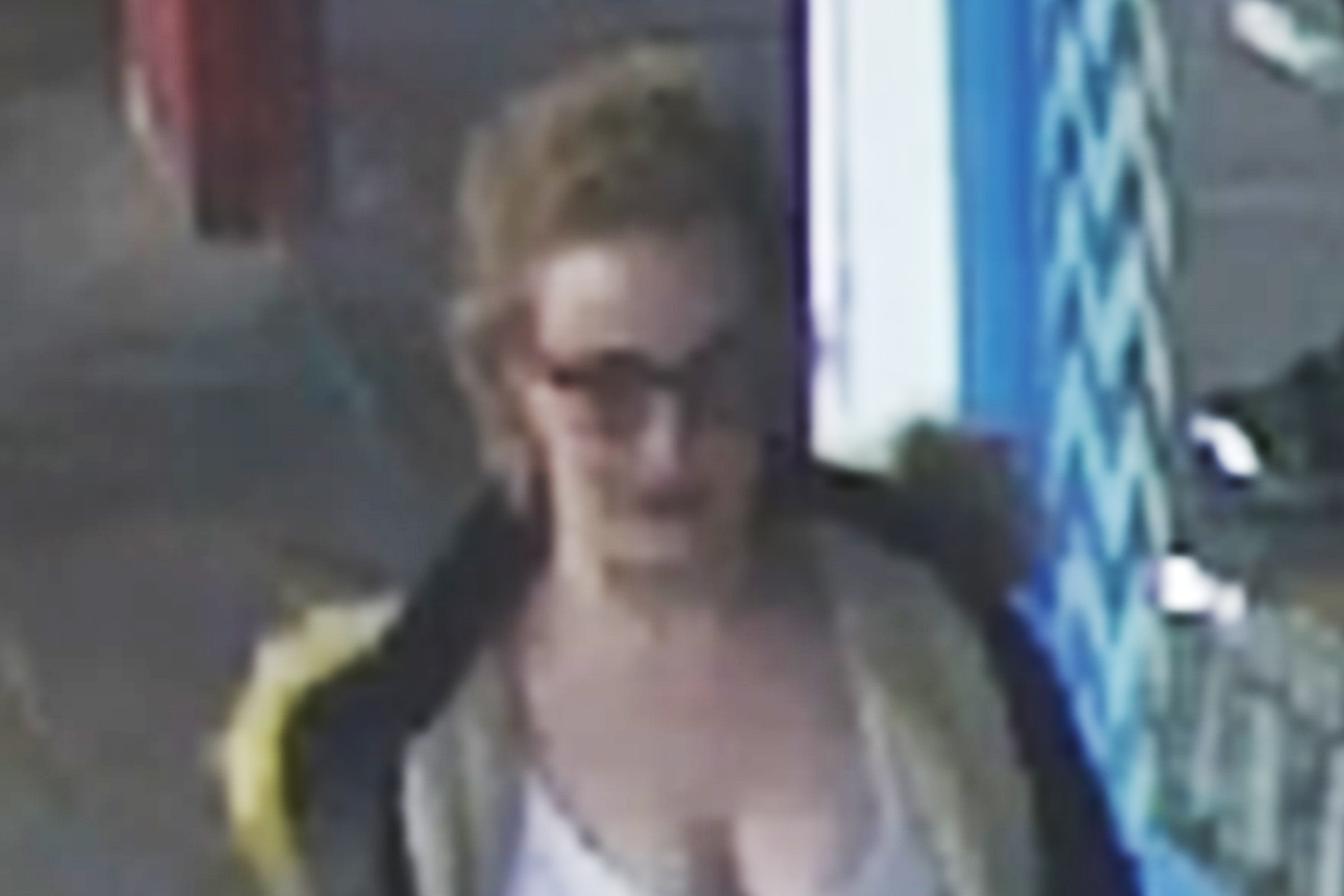 Police now believe that she was in the Parkinson Lane/Queen’s Road area of Halifax at around 1pm on Tuesday.

A 39-year-old man from the Halifax area has been arrested in connection with her disappearance and remains in police custody.

She was last seen wearing a white top, black leggings, dark green parka coat with fur around the hood, black ankle boots and a large purple over the shoulder handbag.

Detective Superintendent Mark Swift of West Yorkshire Police said: “It is out of character for Tara to be out of contact with her family for this long and we are growing increasing concerned that she has not be in contact with them.

"I would appeal directly to anyone who knows where Tara is or who has seen her over the last few days to come forward."

Anyone with any information is urged to contact West Yorkshire Police and call 999, or via www.westyorkshire.police.uk/101livechat quoting log 1707 of 15 December.

Information can also be given anonymously via Crimestoppers on 0800 555 111.