The victim thought to be in his 20s was attacked during the fight on Old Kent Road near Olmar Street about 5.15am this morning. 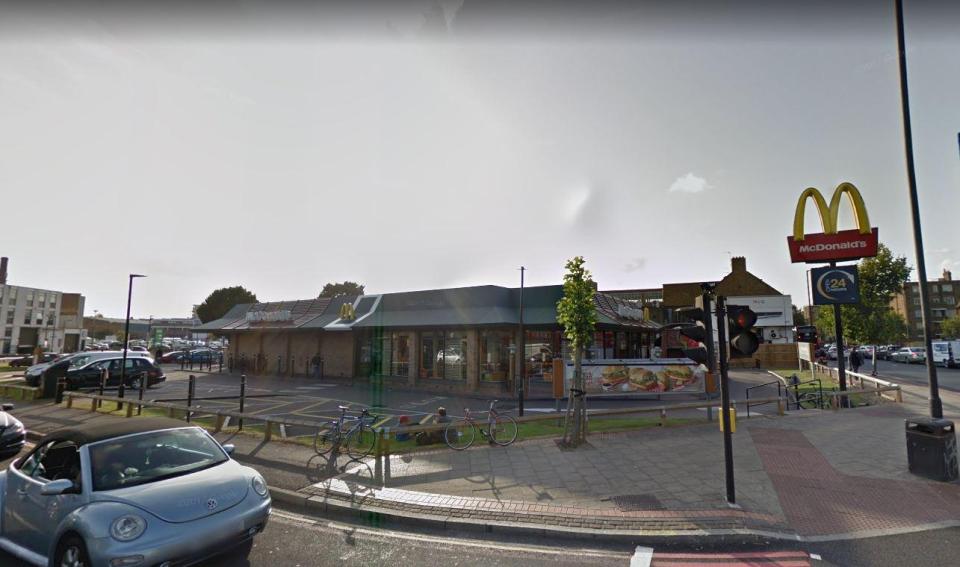 He was taken to hospital where his condition was found not to be serious, police said.

No-one has been arrested in connection with the incident.

This latest stabbing follows more than 60 murders in the capital alone since the start of the year, and a string of horrific knife attacks too.

In London, the problem is at its worst murders are up by in the past year by 44 per cent,and robbery up 35 per cent to 32,000 offences.

But almost every police force in the country (37 of the 44) saw a hike in knife crime offences.

And possession of a knife was up to by around a third.