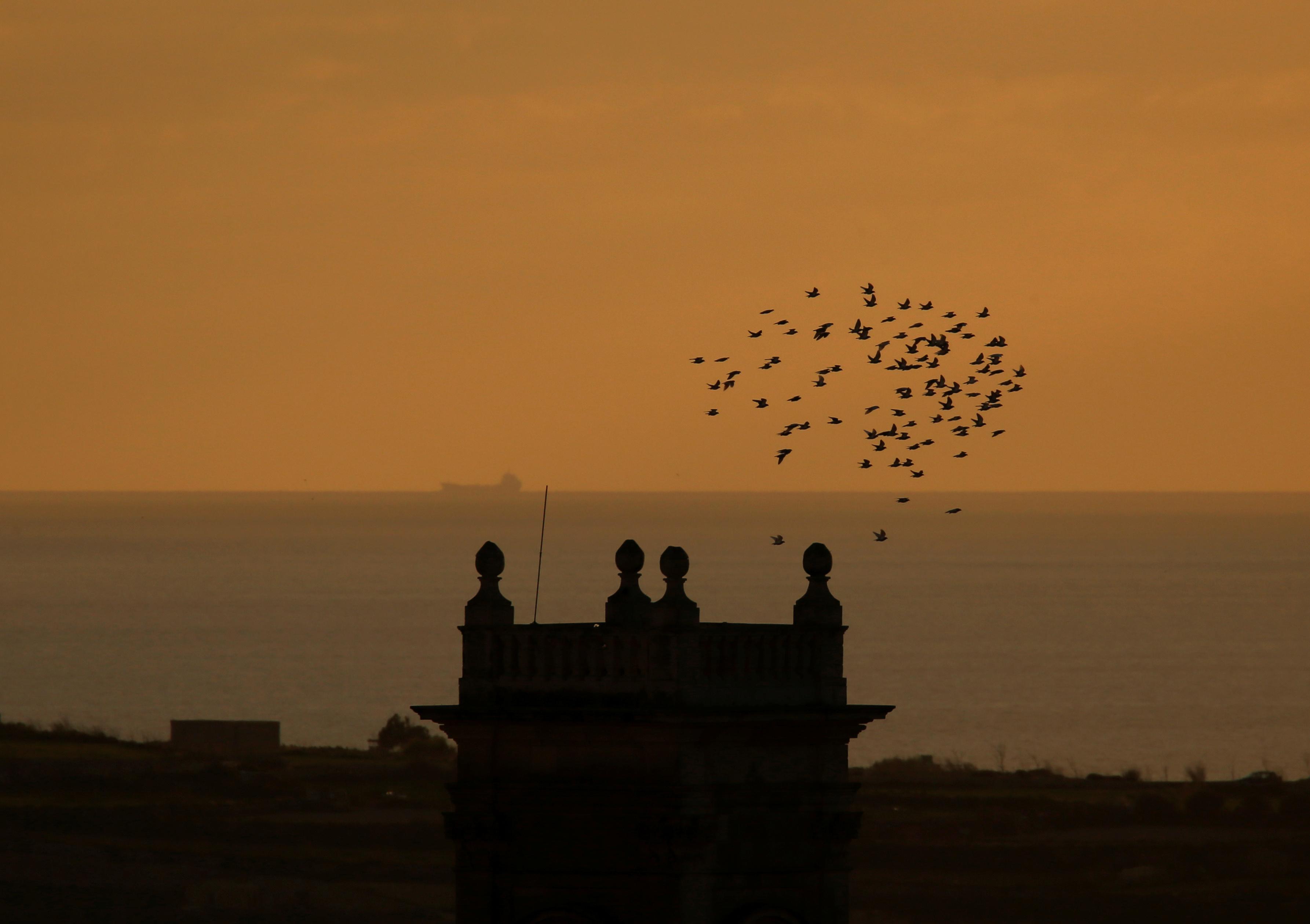 VALLETTA (Reuters) – Malta will offer Britons living in Malta a 10-year residency permit with the same rights as they currently enjoy if Britain quits the European Union without any agreement, Maltese Prime Minister Joseph Muscat said on Wednesday.

Malta wants to be the most British-friendly country in Europe after Brexit, Muscat told reporters.

While regretting Britain’s decision to leave the EU, Muscat said he agreed with other EU leaders that the withdrawal agreement rejected by the British parliament last week could not be changed.

Some 13,000 Britons live in Malta, which was a British colony until 1964, and a third of all the tourists who visit the small Mediterranean island come from Britain.

“Britons already living here have nothing to worry about because of Brexit,” Muscat said. Those working in Malta could continue to do so, and students already here would also be able to continue their studies.

Britons who move to Malta after Brexit would also be able to receive a 10-year residence permit, but their rights would be like other third-country nationals, he said.

Asked about Malta’s efforts to draw away businesses from Britain, Muscat said a number of companies had already opted to set up offices on the island, giving them an EU foothold. Malta, he said, had not targeted large multinationals but instead relatively smaller companies with a few thousand employees.

In particular, Malta had targeted firms with parent companies in the United States, India and Japan. There would be a “steady flow” of businesses registering in Malta, he added.