MADELEINE McCann detectives are reportedly hunting a second German drifter who lived in a campervan in the Algarve at the time she vanished.

The man is believed to be an ex-pal of rapist Christian B suspected of abducting and murdering the three-year-old in 2007. 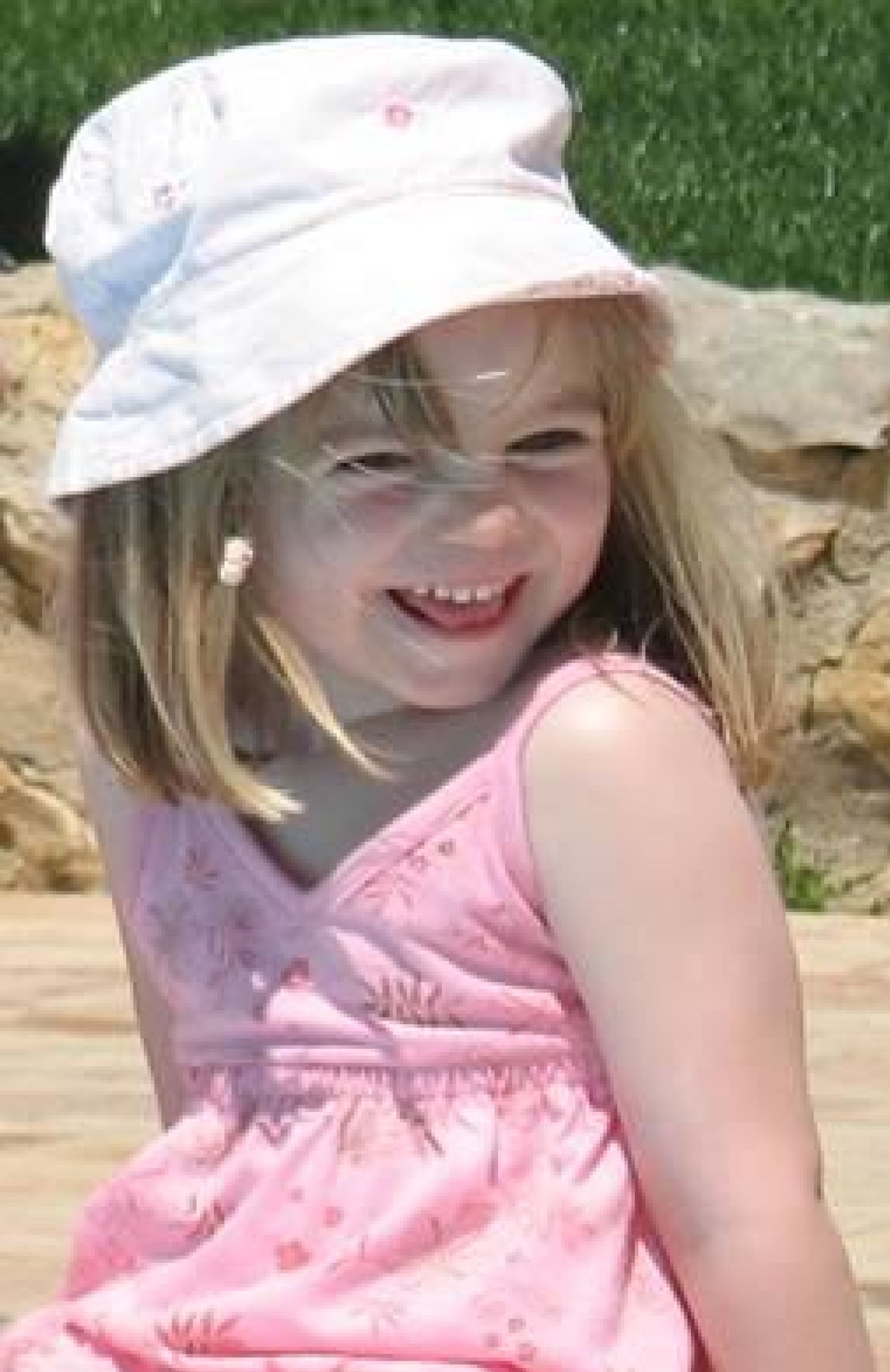 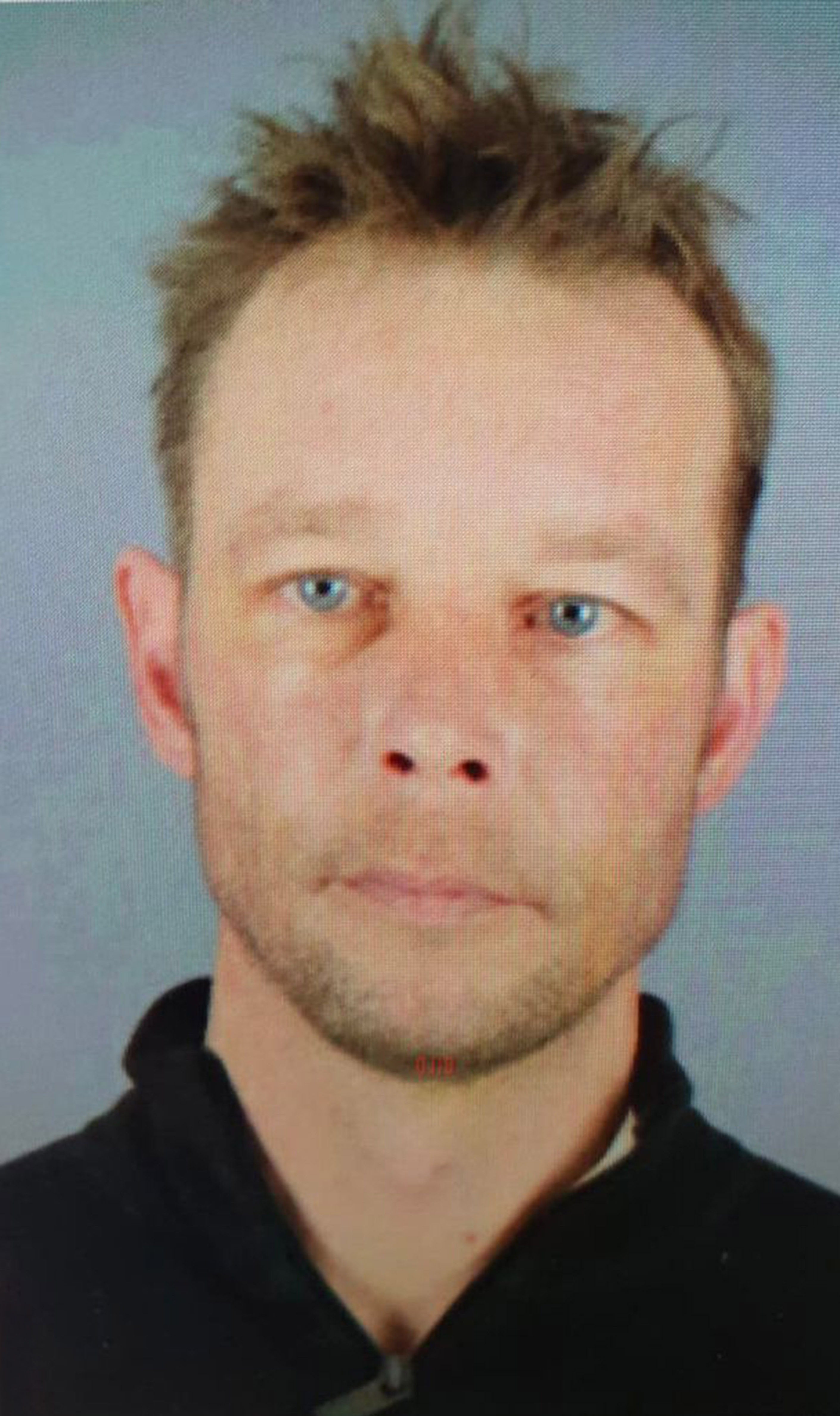 Officers are understood to be treating him as a witness and not a suspect, reports the Daily Mirror.

It is thought he was holed up in a camper van near a remote reservoir nine miles from Praia da Luz.

At least one old associate of Christian B, 43, has been quizzed about Madeleine's disappearance by German police in Portugal.

A source told the Mirror: "They didn’t seem to know his name.

"They said he may have stayed up at Barragem da Bravura.

"My friends and I don’t recall Christian hanging out there but he was pretty private."

Mysterious notes left at the resort in Praia da Luz a year later and sent to a Dutch newspaper are said to identify a reservoir as Madeleine’s "final resting place". 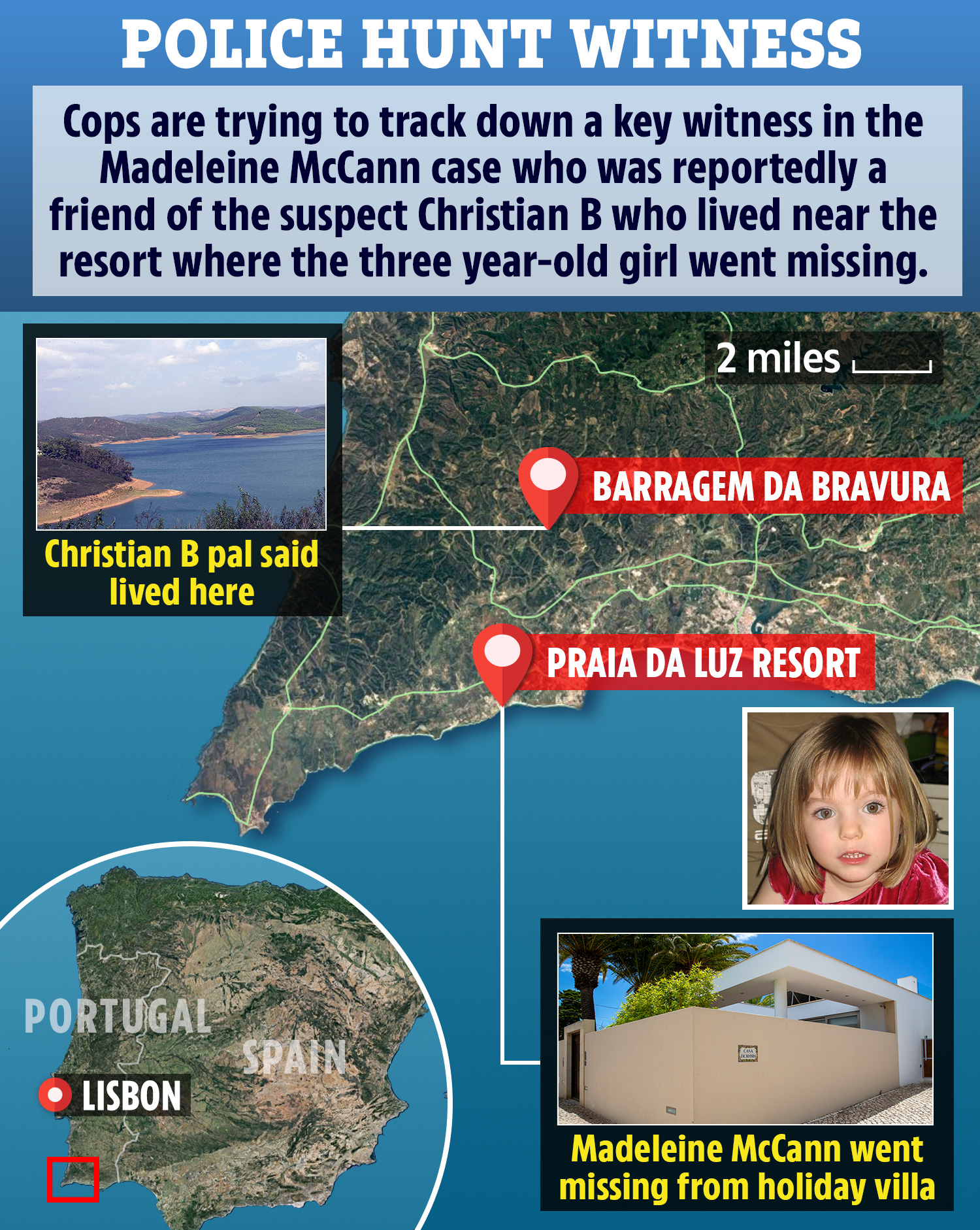 Brit Kit Thackeray has lived next to the reservoir for more than 30 years.

He told the Mirror: "There were Germans living in campers all around here in the early 2000s. He could be anywhere now."

The area was searched days after the girl disappeared but local news reports said police spent only two hours there.

No police divers ever searched the water.