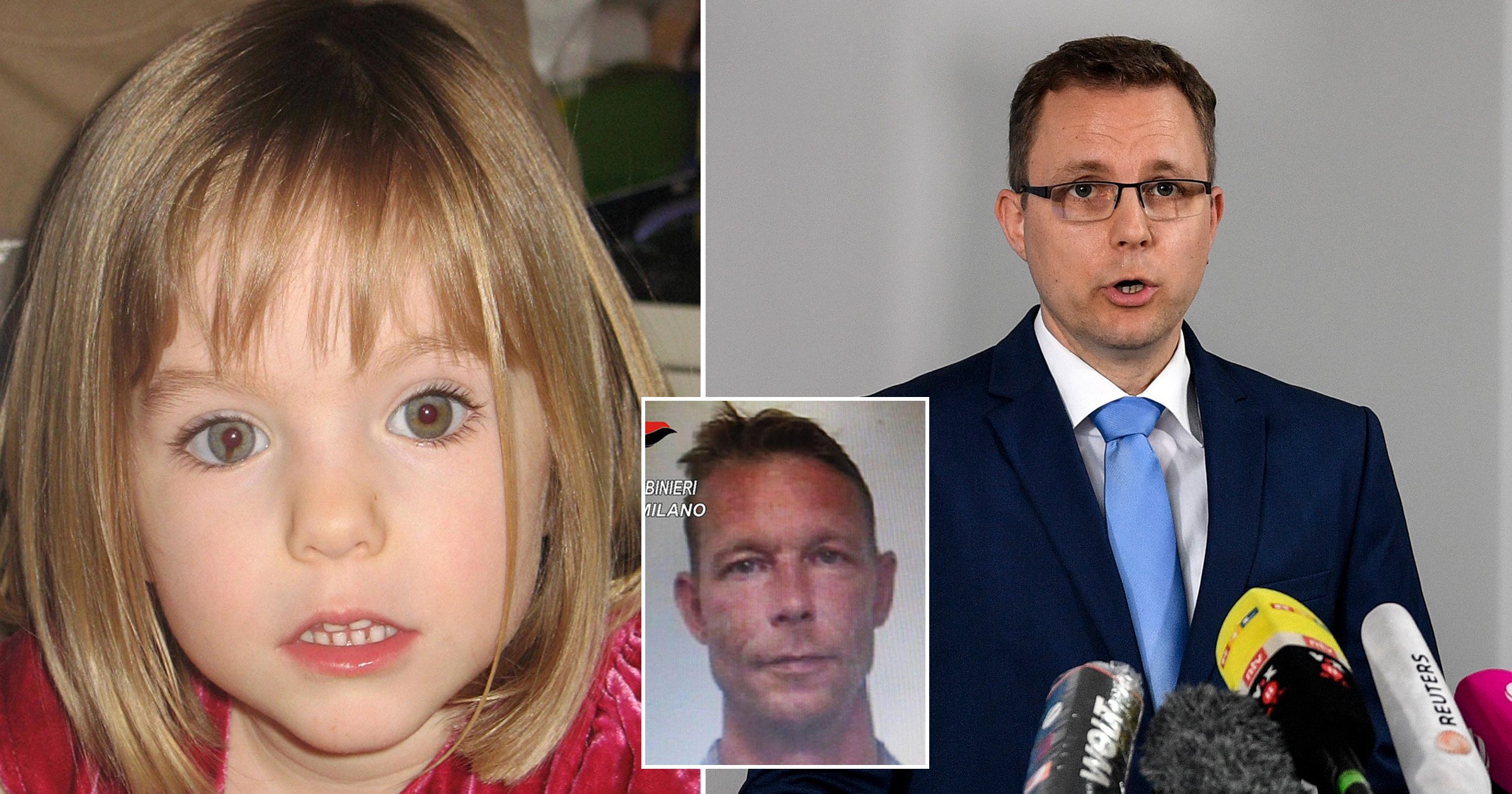 The Madeleine McCann case could be solved ‘within months’, according to the German prosecutor leading the investigation into the prime suspect.

A year ago Christian Brueckner, 44, was named as the man police believe snatched and killed the British girl but he has still not been questioned over the disappearance.

Facing criticism over the length of time his probe is taking, Hans Christian Wolters said his team is ‘pleased’ with the progress so far and that they had received ‘very interesting tips’, the Mirror reported.

He said: ‘We hope we can solve the disappearance of Madeleine McCann, although this will take several months.

‘We are pleased with the response to our appeal for witnesses. But ­unfortunately not all our questions have been answered.’

Brueckner, who has denied being involved in the case, will not be questioned until the end of the investigation, Mr Wolters said.

He is currently serving a seven-year sentence in a German jail for raping a pensioner in Praia da Luz, where Maddie went missing in 2007.

Police have previously said Brueckner was living in a camper van and his phone ‘pinged’ close to the resort where Maddie and her parents were staying on the night she vanished.

Officers have spent the last year interviewing a string of key witnesses in Portugal and Germany but Brueckner has so far refused to talk to them.

Speaking on the anniversary of police naming Brueckner as the suspect, hi former friends told The Mirror they feared he would never face justice.

One said: ‘It’s crazy the German cops haven’t been to see Chris in prison or interviewed him. We’re scared he’ll never face justice and will have to be freed and could then come back here.’

German authorities are treating the case as a murder inquiry but Madeleine’s parents, Kate and Gerry, have refused to give up hope that she will be found alive.