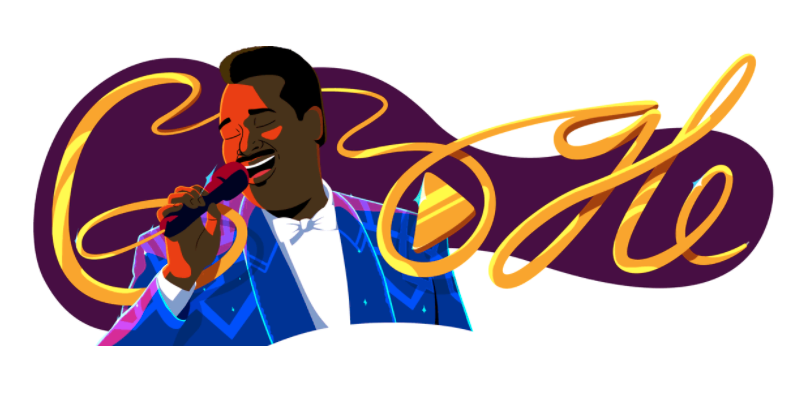 Who was Luther Vandross?

Luther Vandross was born on this day in 1951 in New York City.

He grew up to become of the most famous soul singers of all time.

During his career, he won eight Grammy Awards after being nominated 33 times.

He has a star on the Hollywood Walk of Fame.

And he performed during a half-time show at the 1997 Super Bowl.

As well as that, Vandross produced Billboard Top 10 albums.

In 1989, he became the first male artist to sell out 10 consecutive shows at Wembley Arena in London.

What are Luther Vandross' most famous songs?

When did Luther Vandross die?

He died two years after suffering a major stroke.