Kane Swain, 18, was so distraught at having split up with Annabelle Clarke he shimmied up her drainpipe in his pyjamas while she was out and waited by her bedroom window for her to return. 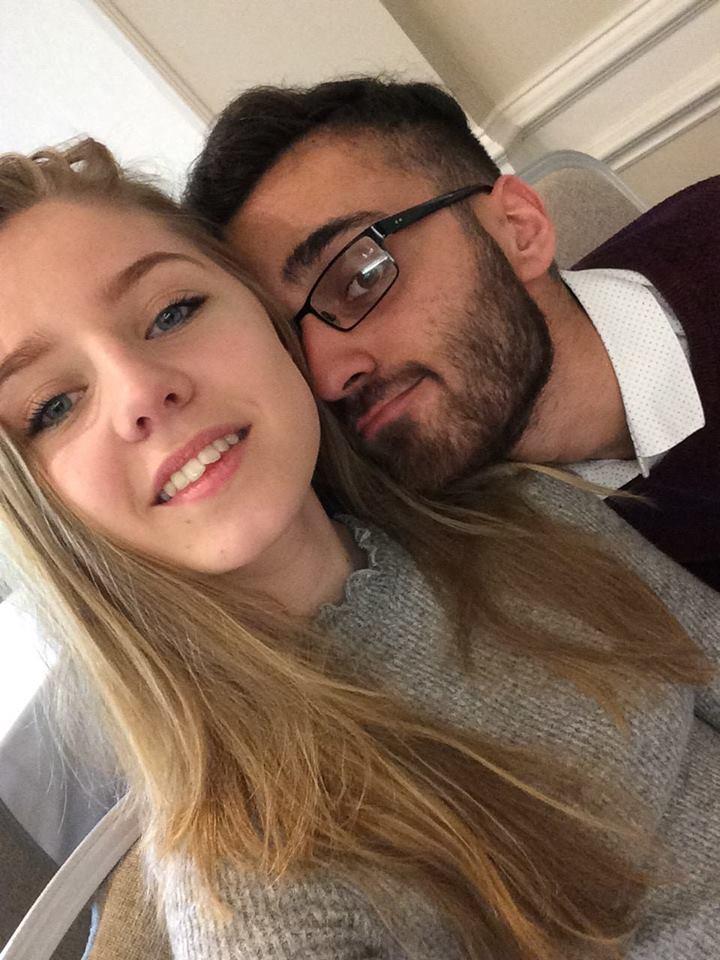 Annabelle was alerted to the stunt in a phone call from one of Swain’s friends.

After police were called to the property in Crawley, West Sussex on February 13 they found Swain asleep with a half-drunk bottle of vodka by his side.

Manchester magistrates court heard the pair had been in a relationship for eight months but split last year due to Swain's heavy drinking.

Annabelle tried to remain friends with him but he began sending “excessive” and “unwanted” text messages and phone calls saying he wanted her back. 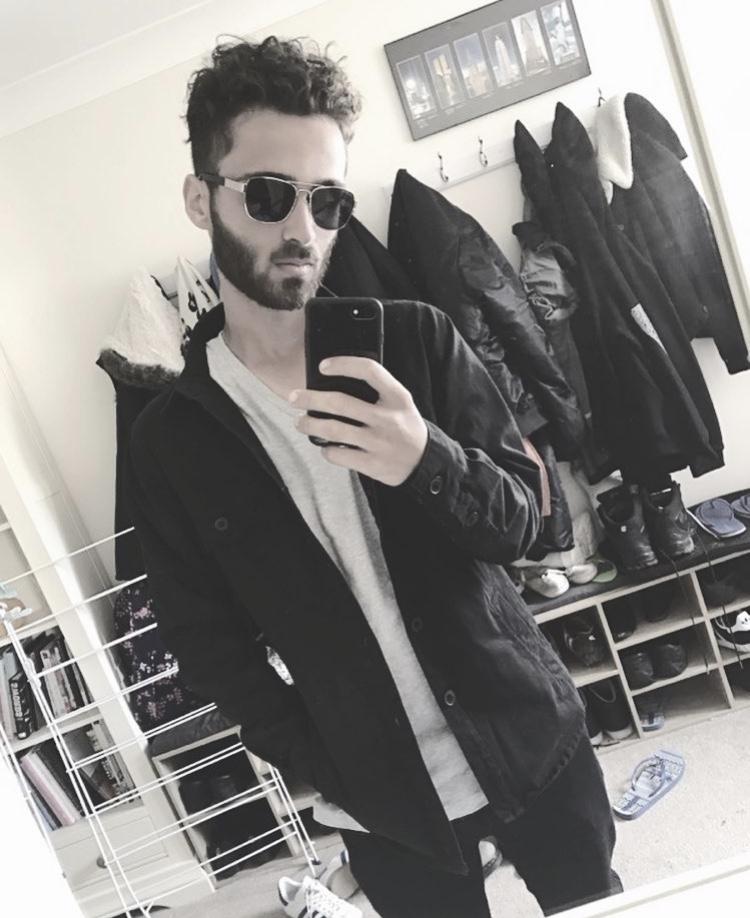 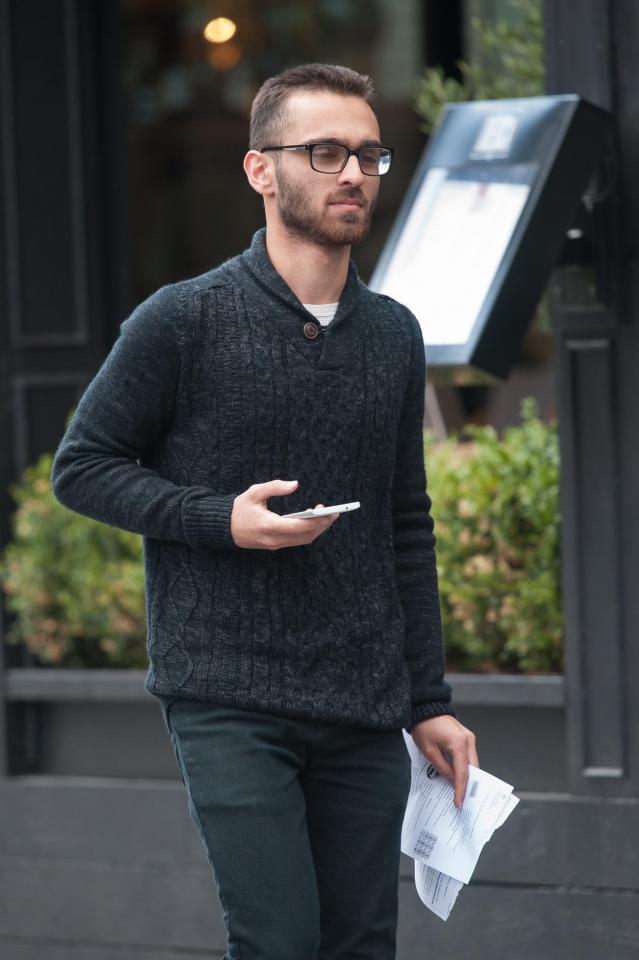 On one day alone, 35 calls and numerous texts were sent from Swain's phone to Annabelle asking to re-kindle their relationship.

Annabelle was forced to block his number and social media accounts after he ignored repeated pleas to stop contacting her.

Swain, now living in Bury, Gtr Manchester, was sentenced to a 12-month community order after pleading guilty to an offence of harassment without violence and had to pay £185 in costs and surcharges.

He was also made subject to a two-year restraining order prohibiting from making contact directly or indirectly with Annabelle. 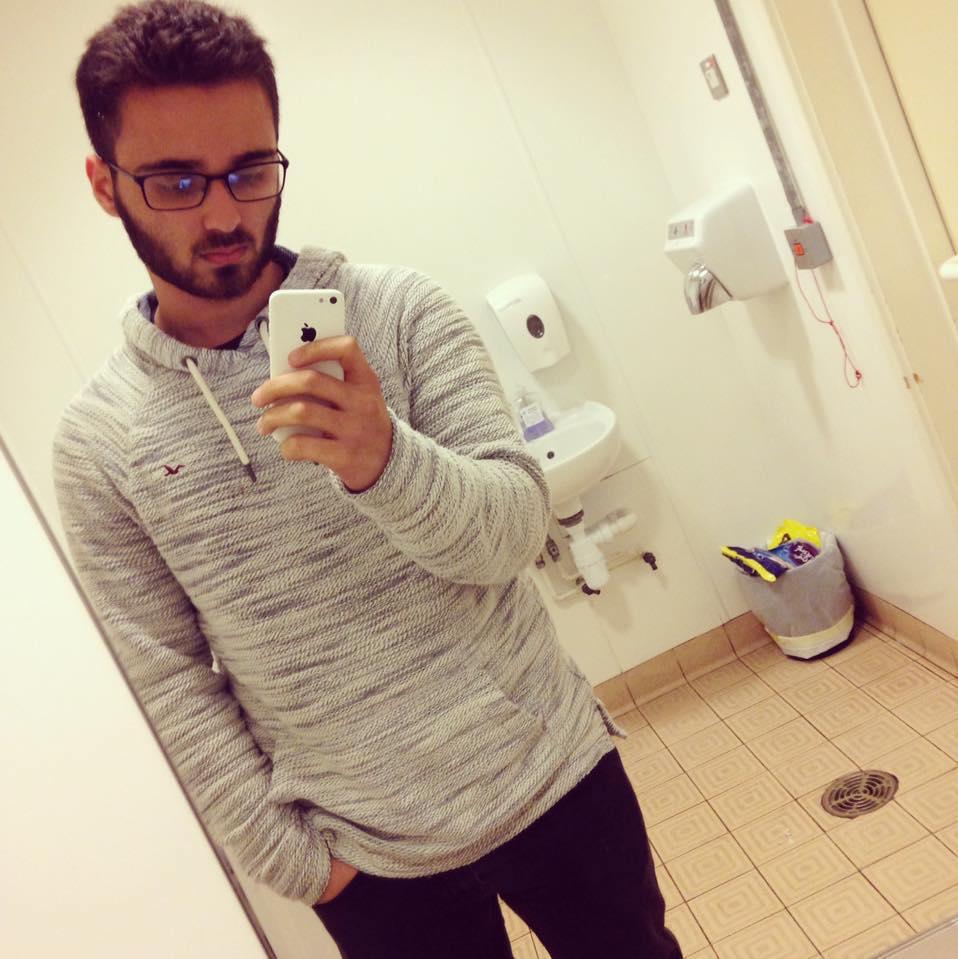 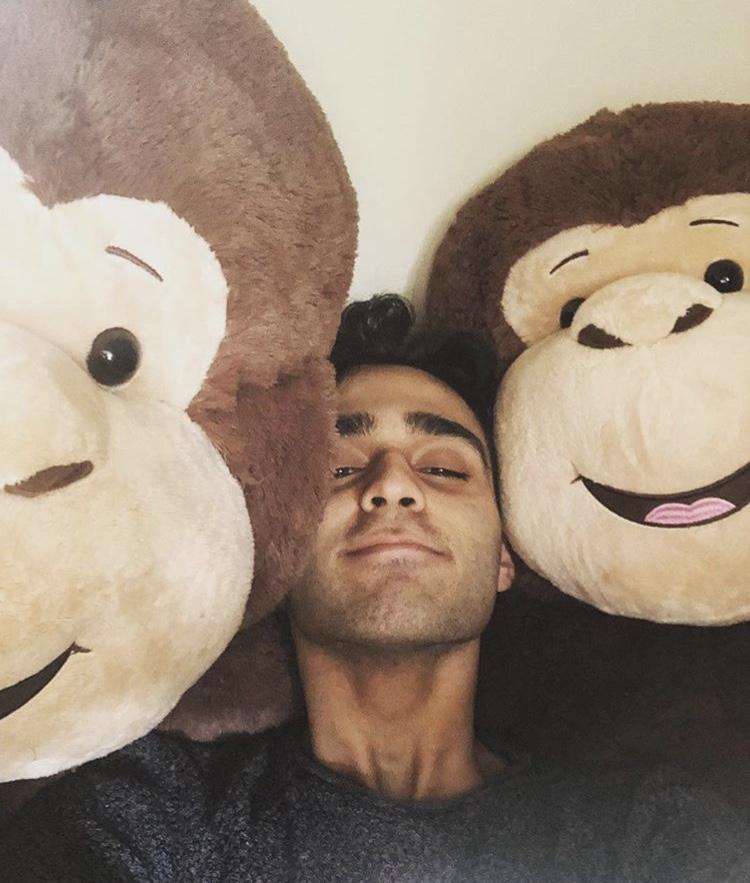 In mitigation his lawyer James Street said: “The probation service believe because of his mental health history that he requires a full mental health assessment.

“He says he is fully aware of what he did and he would ask the court to deal with the matter as soon as possible.

“He has full-time employment working as a delivery driver for Dominos takeaway.''