They hope to derail the EU Withdrawal Bill with a deluge of wrecking amendments. 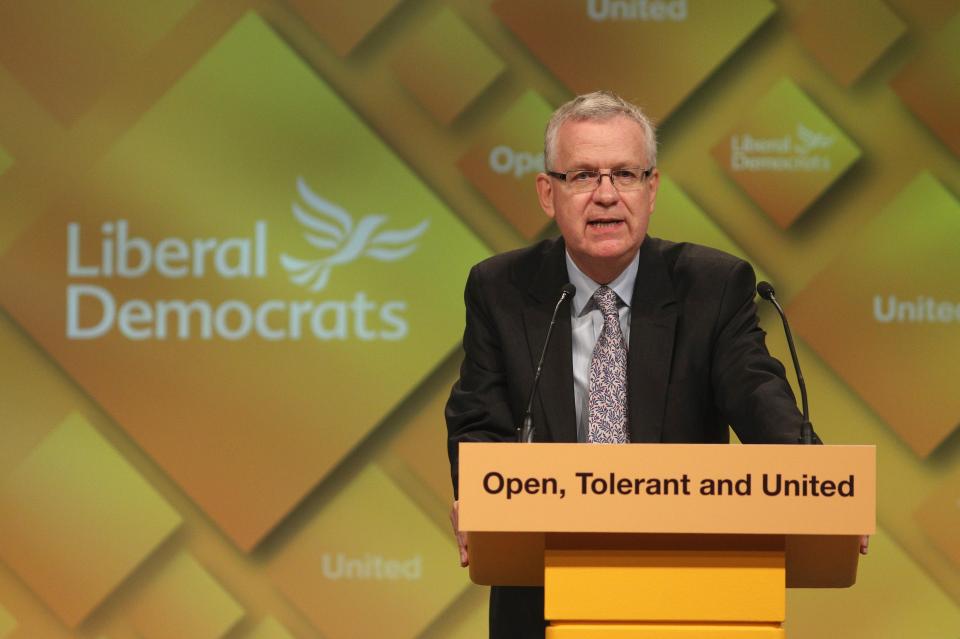 Remainers see the crucial Lords vote as their biggest chance to halt the process or force a second referendum.

They plan to bog down the government by erecting “roadblocks” to a swift and clean departure.

Lord Newby, leader of the Lib Dem peers, wants to insert a clause in the Bill to guarantee a fresh in-out referendum if Britain fails to clinch a good Brexit deal.

His amendment – which rides roughshod over the will of 17.4million who voted to leave – is backed by Lord Butler, the former head of the civil service.

Labour peers have also tabled a series of changes dubbed the “no Brexit” amendment. It aims to force a binding Parliamentary vote on the draft deal while talks are still ongoing. 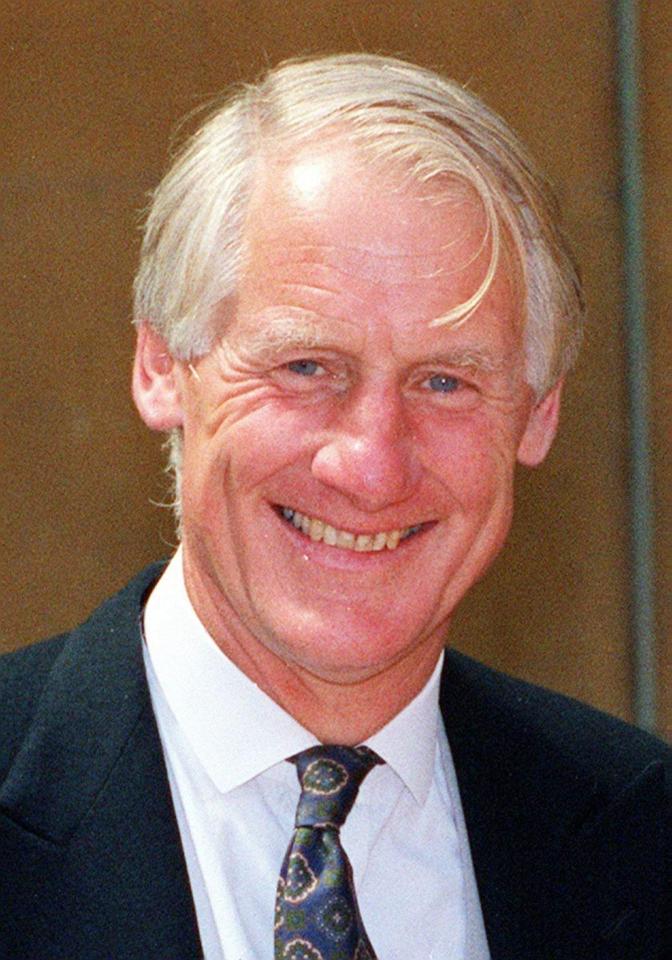 Crucially, if the deal is rejected, MPs and peers would then have power to instruct ministers what action to take – even if it means stopping Brexit.

Last night, angry Brexiteers accused peers of sneaky and dishonest tactics to frustrate our departure from the EU.

“It asks for meaningless votes on the deal before the deal is done. Those who want to overturn the referendum call this the ‘no Brexit’ amendment.

“The Conservatives are taking the scrutinising role of Parliament seriously, to improve an essential piece of legislation. Labour are using it to frustrate Brexit.”

Tomorrow’s vote will present a fresh headache for Theresa May who is facing a showdown with her Cabinet over her plans for a post-Brexit customs deal.

Minsters have told the PM her offer to collect EU import tariffs on behalf of Brussels is unworkable.

Binding vote on draft deal while talks go on

MPs & peers to get power to overrule government

And 13 Tory rebels are vowing to vote to stay in the customs union – which would leave the UK still with one foot in the EU.

"We are leaving the customs union. We have to leave it. It’s what the people asked for.

“They rejected the downbeat view of Project Fear. There is no question that leaving the customs union was a condition of Brexit.”