A cricket-loving Asian peer and former ‘Yorkshireman of the year’ has been handed the task of leading the club out of the worst crisis in its history.

Kamlesh Patel, 61, arrived with his family in Yorkshire from Kenya in the early 1960s and credited his childhood love of cricket for turning him into a successful public figure.

Made a life peer – Baron Patel of Bradford – in 2006, he served as a minister in Gordon Brown’s Labour government.

A qualified social worker, he more recently became chairman of the regulator Social Work England and has expertise in drug misuse and mental health problems. He was made an OBE in 1999 and named Yorkshireman of the year by the Yorkshire Society in 2016. 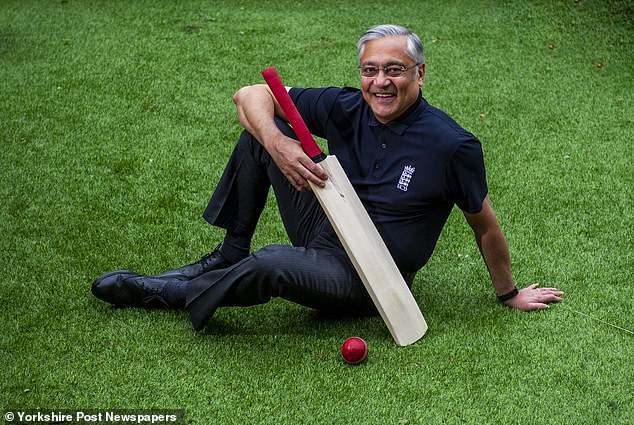 Lord Kamlesh Patel, pictured, has been appointed the new head of Yorkshire cricket in an effort to lead the club out of its current crisis 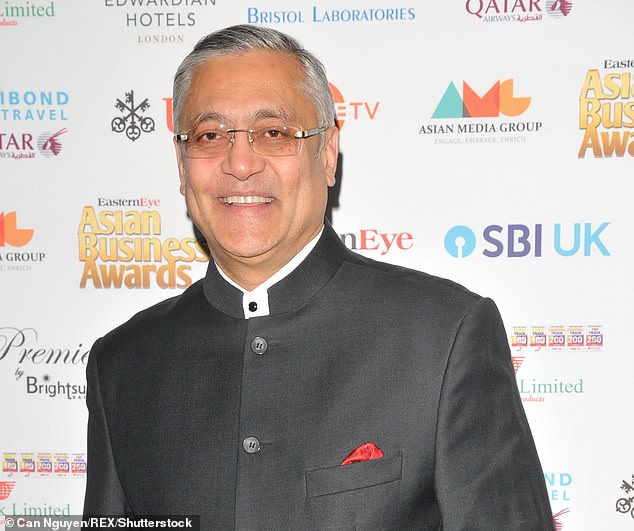 Lord Patel, pictured, was appointed to the House of Lords in 2006 after serving in Gordon Brown’s government

Lord Patel also has impressive cricket credentials. He became the first British Asian director of the England and Wales Cricket Board, stepping down last year.

He said the game was critical in his rise from the mean streets of inner city Bradford. ‘I was a little kid, but I became captain of the school cricket team and that changed everything,’ he said last year.

This led to an invitation to play for a prestigious local club. ‘I just loved the sport and it gave me a break to then do a multitude of jobs,’ he added.