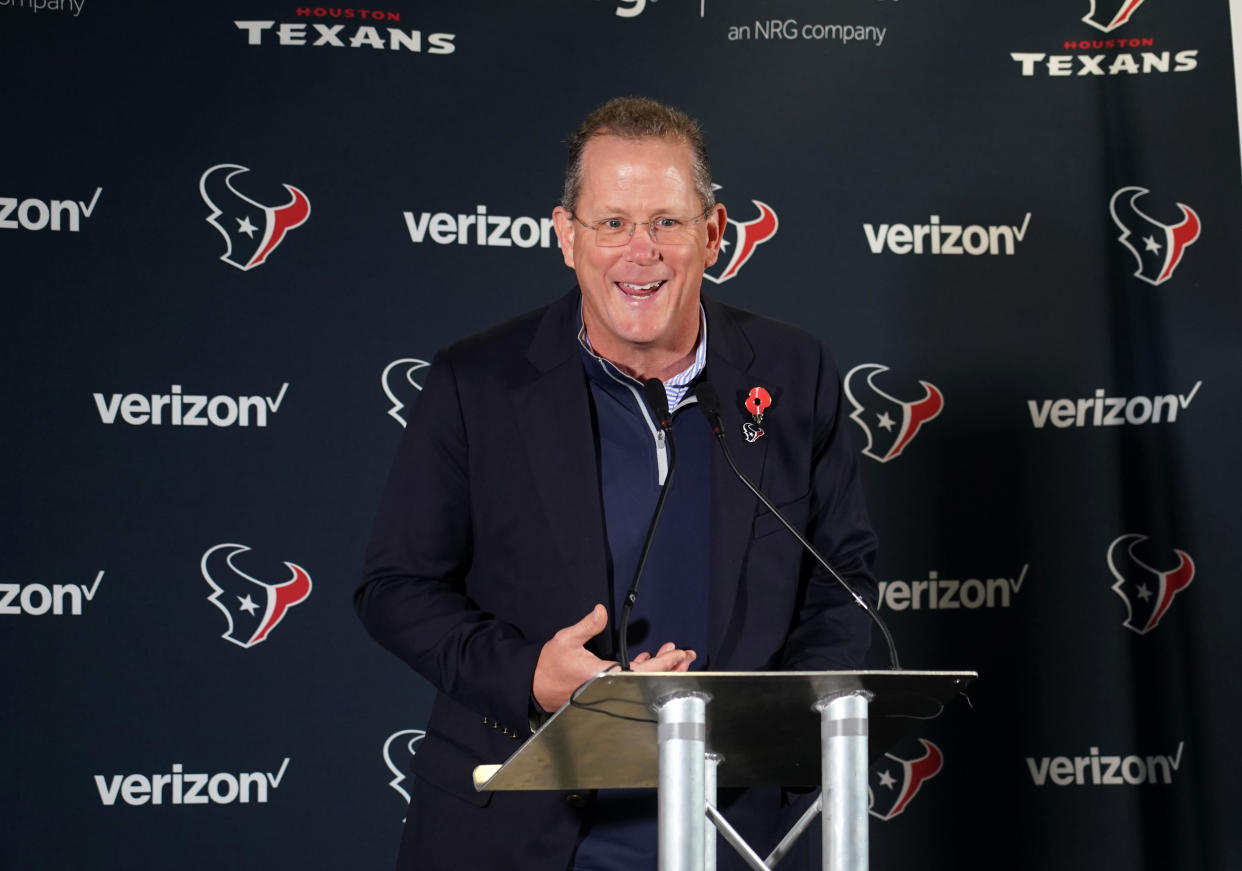 Editor’s note: If you or someone you know is having thoughts of suicide, the National Suicide Prevention Lifeline is available 24 hours a day at 988.

Rootes died Sunday after what his wife described as “a battle with mental health issues.”

“Our family is heartbroken to confirm that after a battle with mental health issues, Jamey Rootes passed away on Sunday, August 21, 2022 in Houston, Texas,” Melissa Wildgen Rootes wrote, in part. “Jamey was best known for his devotion to his family and friends but was also former President of the Houston Texans, retiring in 2021.

“Jamey was a dedicated Houstonian who loved his city and touched so many lives through his professional, academic, and philanthropic work.”

Rootes was hired by former Texans owner Bob McNair before the team’s first season in the league in 2002, and served as the franchise’s first team president. He remained with the organization, focusing mainly on the business operations of the franchise, until he resigned last February.

Rootes briefly joined the Houston Dynamo in a leadership position after leaving the Texans, and also taught at Sam Houston State and Rice.

“For two decades, Jamey led our business operations with an unwavering commitment to Houston and the Houston Texans,” the McNair family said in a statement. “We are grateful for his steadfast leadership and immeasurable contributions to our team. Our thoughts and heartfelt condolences are with Jamey’s wife, Melissa, and their two children during this extremely difficult time.”