LOCKDOWN-free Sweden may have to call on its neighbours for urgent help as it is running out of much-needed hospital beds.

Intensive care units in the capital Stockholm hit 99 per cent capacity earlier this week and it was reported there were just seven beds available. 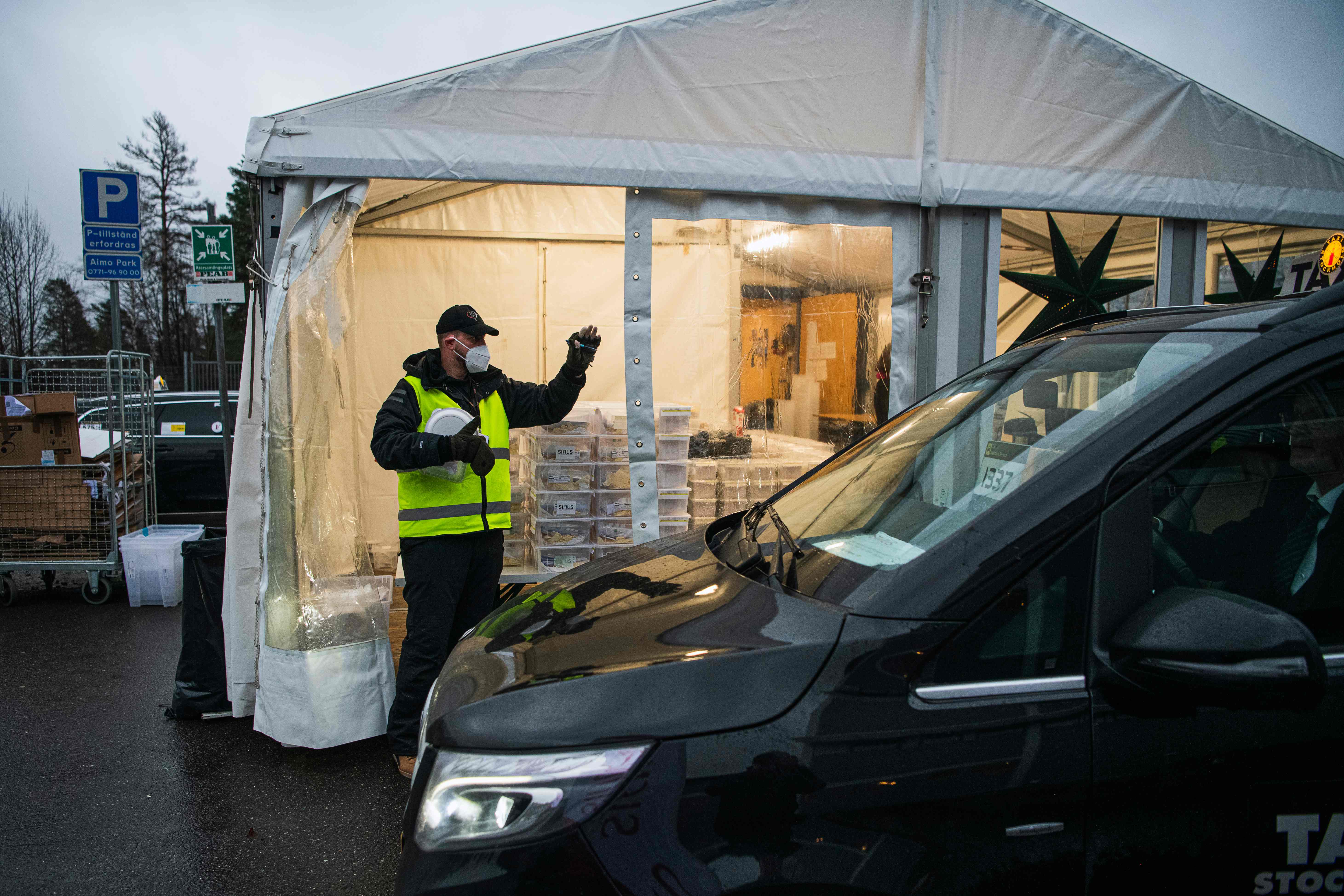 Across Sweden there are now only around 700 free ICU beds, according to newspaper Aftonbladet.

Sten Rubertsson, head of the National Board of Health and Welfare, warned the country may now have to call on others in Scandinavia to bail them out.

Sweden hasn't opted for the kind of lockdown adopted by many other European nations.

It has suffered many times more Covid-19 deaths per capita than its Nordic neighbours, with the total reaching almost 7,354 today.

Stockholm and the surrounding region are among the areas hardest hit with nearly 3,000 deaths. 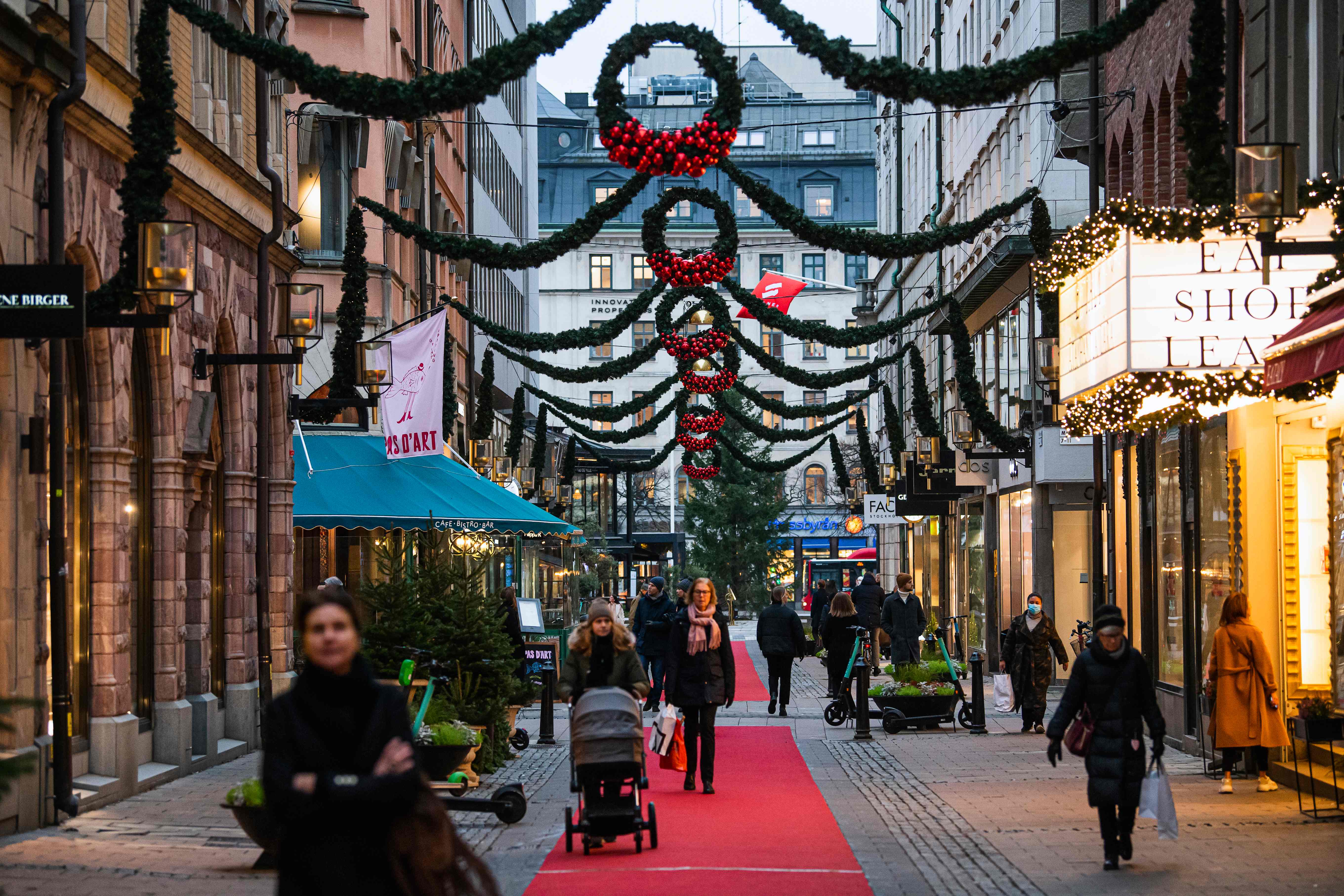 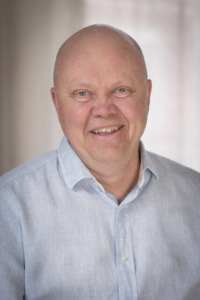 Infection rates are picking up again after a drop in the summer and autumn, and intensive care wards are now full.

Hospitals in Stockholm, Malmo and Gothenburg are said to be reaching breaking point after the country was rocked by a second wave.

Finland has already promised to help, with Interior Minister Maria Ohisalo saying earlier this year: "Finland is ready to help in every way.

"With intensive care, with test capacity, with everything we can. We are here for you." 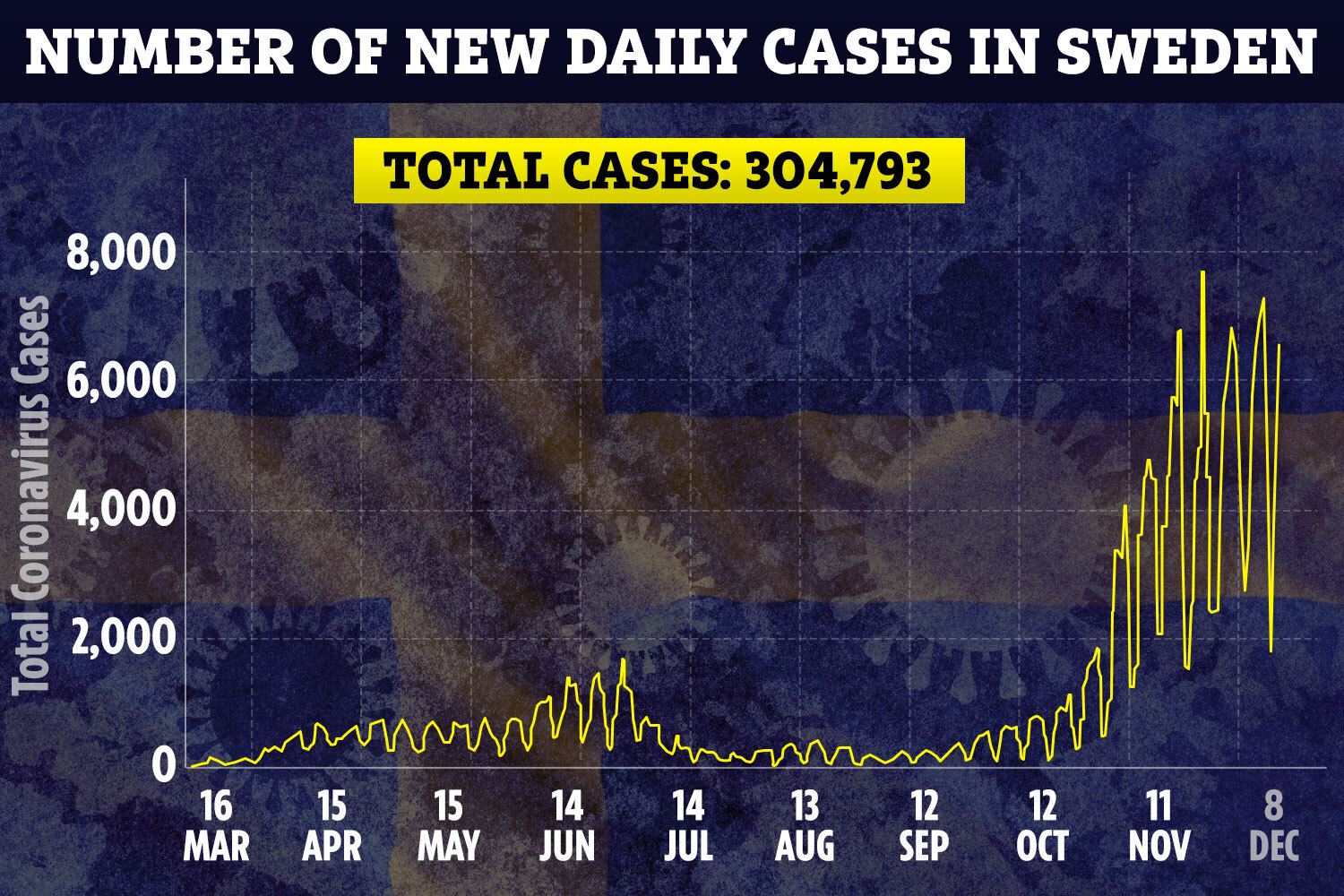 Her words sparked conversations over whether or not patients could even be shipped over the border for treatment.

Earlier this week, Bjorn Eriksson, the director of healthcare for the Stockholm region, admitted he needed "help."

Faced by a surge in new cases, Sweden's government has tightened restrictions on public gatherings while high schools have been told to switch to distance learning for the rest of the term.

It said on Wednesday that it wanted parliament to grant it more power to implement strict measures such as closing shopping malls and gyms.

The new lockdown rules are planned to be introduced on December 14, The Local reported.

The country's seven-day average of new Covid cases now stands at 5,700 – having doubled since November 11.